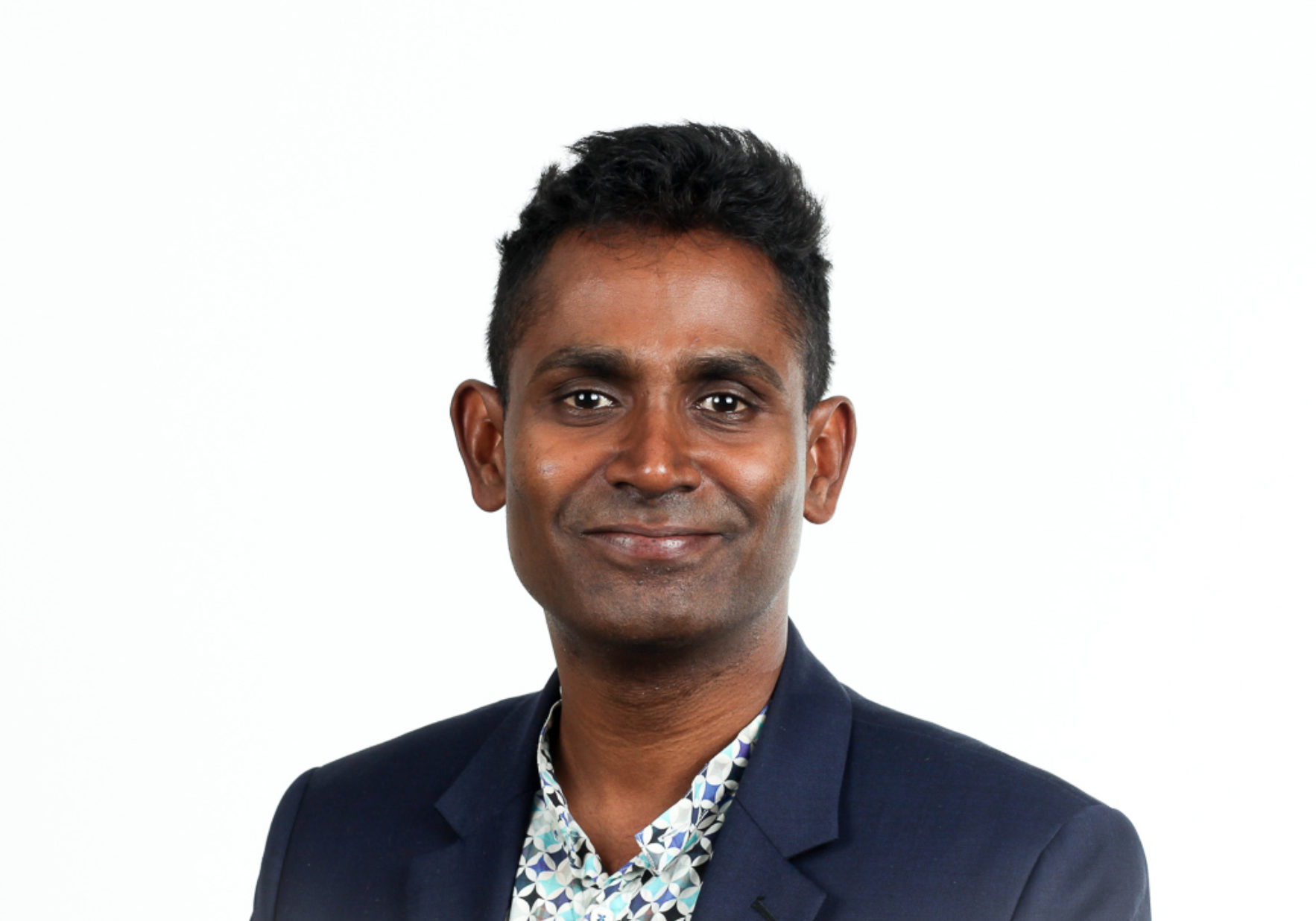 "The primary focus of our lab is to study the cell biological basis of clearance mechanisms in neurons and microglia, and translate these findings to find an effective cure wherein amyloid load is lowered but with synapses stabilised." Lawrence Rajendran
UK DRI Group Leader

A renowned expert in cell biology of Alzheimer’s disease, Lawrence Rajendran was a Professor of Systems and Cell biology of Neurodegeneration at the University of Zurich before he moved to the UK as the van Geest Chair of Dementia Research at King's College London. He has won numerous awards including the European Young Scientist Grand Prize, German Neuroscience Society’s Schilling’s prize and the Breuer Award, as well as being listed in the 2009 World’s top 100 Scientists. In 2015 he founded ScienceMatters, publishing single science observations with a commitment to open science. He joins as Deputy Associate Director at UK DRI at King's, additionally leading a group researching amyloid formation and synapse loss in Alzheimer's disease.

The impact of ageing on neurodegenerative diseases

Alzheimer’s disease is the most common form of dementia. There are many different risk factors that affect whether someone will develop the disease – but age is the biggest. The condition is caused by a gradual loss of connections between neurons in the brain, and much evidence points towards the build-up of abnormal proteins as a key causative factor. Eventually, this leads to the death of neurons together with the symptoms associated with the disease – including memory loss.

Prof Lawrence Rajendran is aiming to detangle the many different biological processes involved in ageing to identify common features that could be targeted to help prevent or treat age-related conditions including diseases that cause dementia. He is particularly focusing on unpicking the complex mechanisms at different stages of Alzheimer’s disease development – both during protein build-up and later on when there is a loss of connections between neurons, and cell death. Ultimately, Lawrence is hoping to identify and develop effective new drugs that can slow down or stop disease progression.

Many neurodegenerative diseases have ageing as the main risk factor, suggesting that ageing-dependent mechanisms influence the disease process. Ageing is a complex process dictated by metabolic dysregulation at a systems level; not only does our anabolic metabolism “slow” down, but also ageing-specific pathways are upregulated, which involve mostly pathways that are of a catabolic nature. Thus, during ageing, there seems to be an imbalance that is skewed towards more catabolism where both the infrastructure, as well as the functionality of the system, start to disintegrate.

Prof Lawrence Rajendran's lab have recently shown that anabolic nutrient signalling, in neurons, inhibited lysosomal clearance and thus promoted amyloid accumulation. They also showed that, on the contrary, inhibition of this signalling pathway in neurons enhanced lysosomal clearance and reduced amyloid levels. However, when this pathway was manipulated in microglia, they not only displayed enhanced phagocytic activity and lysosomal amyloid clearance, but also “indiscriminately” pruned synapses. While on one hand, the enhanced phagocytic activity due to reduced nutrient signalling could clear the unwanted amyloid proteins, the fact that this also reduces synapses is of concern. In the late stages of ageing, insulin resistance could contribute to higher catabolic activity in both neurons and microglia that can create synaptic/neuronal atrophy, which further contributes to cognitive impairment.

This programme will explore the central question: what components of the ageing process cause deficits in biological capacities and what roles do these have in neurodegeneration?

1. Cell biology of amyloid production in Alzheimer’s disease. Systems and cell biology approaches to investigate how amyloid beta is produced and forms amyloid.

3. Biology of synapse loss in neurodegenerative diseases. Exploring the impact of the nutrient-sensing pathway and AD risk genes on the phagocytic activity of microglia, with a special focus on amyloid clearance and non-physiological synaptic pruning.

4. Therapeutic interventions. Developing drug compounds that can enhance the clearance of toxic amyloids while preserving synaptic structure and function.