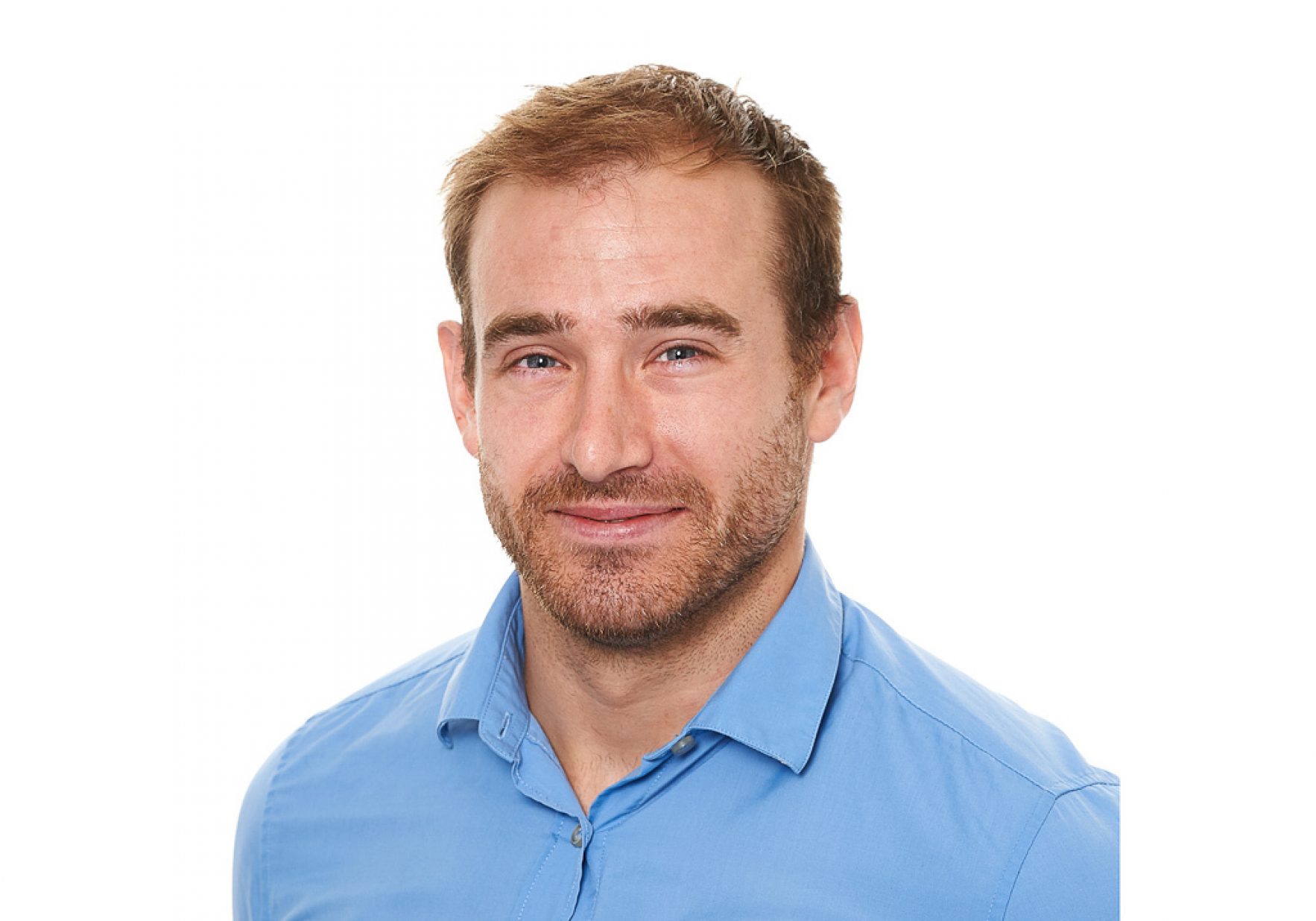 Dr Thomas Lancaster joined the UK DRI at Cardiff in 2018 with a Sêr Cymru II Research Fellowship funded by European Regional Development Funds through the Welsh Government. Dr Lancaster employs a combination of biostatistics and in vivo neuroimaging approaches to understand how genetic variants identified via genome-wide / exome-wide association studies confer susceptibility to Alzheimer's disease. This work focuses on how the combined effect of AD risk alleles with known immune function/microglia expression influence brain structure and function across the lifespan.

Dementia affects over 850,000 people in the UK and this figure is set to rise. People with the condition experience a variety of symptoms including memory difficulties, which get worse over time. Most people are affected with the late-onset form of the disease, with their symptoms starting after the age of 65.

Using powerful approaches involving DNA sequencing of thousands of people, researchers have now identified several genetic variations that can influence a person’s chances of developing late-onset Alzheimer's disease (AD), but don’t guarantee it. Identifying these risk genes is revealing that a variety of biological processes are involved in disease development, with the body’s immune system playing a major role.

Dr Thomas Lancaster is using advanced imaging techniques to look at what effect these risk immune genes have on the structure and function of brains with an unprecedented amount of detail and biological precision. By comparing brain scans from those who have an increased genetic risk of developing AD with those at much lower risk, he hopes to spot early disease-related changes occurring inside the brain that are influenced by genetic factors associated with the immune system. The results will reveal new insights into the biological processes involved in disease development – and help inform early detection and intervention strategies to prevent or slow down its progression.

Genome-wide association studies (GWAS) suggest that single nucleotide polymorphisms (SNPs) that increase the risk for Alzheimer’s disease (AD) confer susceptibility by altering brain structure and function. Magnetic resonance imaging (MRI) techniques allow researchers to track how AD risk alleles influence the brain in vivo. Initial work from the Dr Thomas Lancaster’s group, has shown that AD risk-conferring SNPs with immune function, such as CLU, are associated with altered brain structure and function in brain regions that show the earliest evidence of a cortical/volumetric reduction. Further results have provided the first evidence that AD risk alleles en masse (polygenic risk score; PRS) are associated with reductions of brain health such as structure (hippocampal volume) and function (cerebral blood flow). Downstream analyses of AD GWAS suggest that risk alleles may affect genes that fall within principal biological pathways. Immunity has been identified as a principle pathway in the genetic aetiology of AD, however little is known about how immune linked AD risk genes affect the brain.

This project aims to determine how genetic risk for AD (particularly within immune-related AD risk genes) affects brain structure and function. Using state-of-the-art high-resolution/high-gradient MRI imaging approaches developed at Cardiff University Brain Research Imaging Centre (CUBRIC), the team are employing a range of MRI techniques that are putatively sensitive to inflammatory process to determine how the brain neuroinflammatory system is affected by a high genetic burden of AD risk alleles.

This work will elucidate the precise neurobiological pathways by which AD genetic risk factors confer susceptibility across the brain. This will be achieved via the combination of two innovative research strategies: I) the recall-by-genotype approach (based on AD PRS) will provide adequate power and minimise confounding while providing an informative biological gradient; II) novel techniques available at the newly established neuroimaging centre (CUBRIC) will provide unprecedented resolution and biological precision. The project will deliver mechanistic insight into pathways of AD risk in asymptomatic individuals; guiding novel early detection and intervention strategies.

The project aims to contribute towards the understanding and translation of genetic risk for AD identified by genome-wide association studies and exome sequencing. This will be achieved by exploring the impact of these recently-identified risk alleles on measures of brain health sensitive to immunity and/or microglia function. Their goal is: