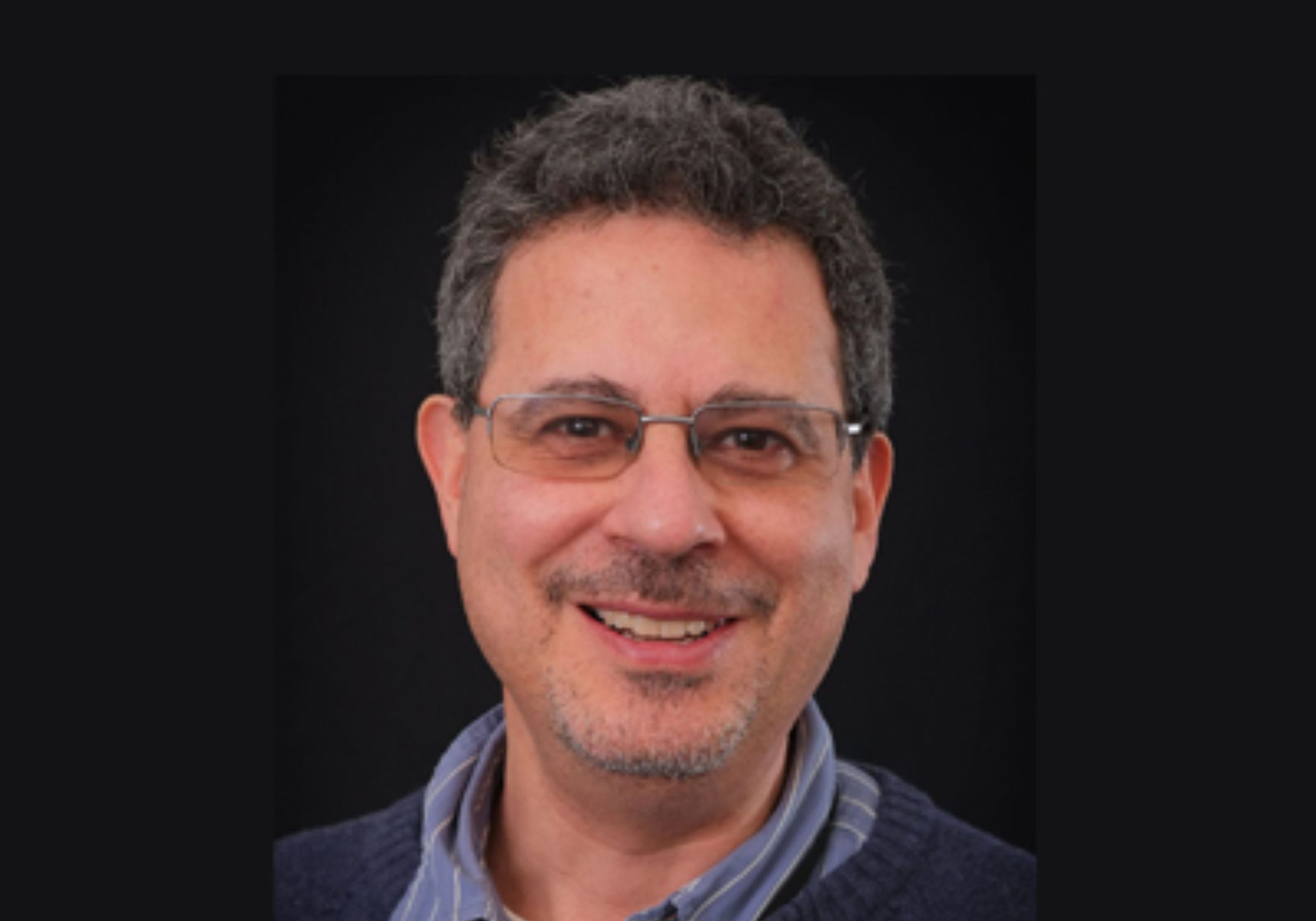 "Identifying early changes of cognitive decline is challenging. We hope the use of new technologies can provide accurate measures that will help recruit participants for future trials and monitor the impact of treatment." Yoav Ben-Shlomo
UK DRI Momentum Award, Bristol

Professor of Clinical Epidemiology at the University of Bristol, Prof Yoav Ben-Shlomo is internationally renowned for his work on life-course epidemiology. Training in medicine at St George's Hospital Medical School, he went on to obtain his PhD from University College London. He has an interest in neurodegenerative diseases and ageing, and is lead epidemiologist on PD-Discovery and PROBAND, examining biomarkers and prognosis in Parkinson’s disease. As a UK DRI Momentum Award holder, Yoav is conducting an ambitious programme of research investigating the role of state of the art sensor technology in early detection and monitoring of dementia.

Alzheimer’s disease (AD), the leading cause of dementia, is characterised by the build-up of abnormal proteins and widespread death of neurons in the brain. Evidence suggests these changes begin decades before symptoms of AD are noticeable - at the point of diagnosis, around 50% of people in the UK have already progressed beyond early stages – and it is likely that future treatments will have to target the earliest stages to be effective in slowing or halting the disease. Unfortunately, current biomarkers – tests in an individual that indicate the presence of disease –such as brain imaging, are expensive and can be invasive for patients.

The ContinUous behavioUral Biomarkers Of cognitive Impairment (CUBOId) project aims to explore behaviour as a biomarker for AD, using state of the art sensor technology deployed in the home, known as SPHERE technology. SPHERE technology includes a wearable device, cameras, and sensors, which collect data for many weeks or months. Combining data enables insight in to the day-to-day functioning of an individual and can highlight deviations in routine that may suggest the onset of a disease such as AD. For example, changes in night-time behaviour such as disturbed sleep. CUBOId will develop cutting edge behavioural analysis algorithms to reveal previously unseen behavioural biomarkers of AD that could indicate the earliest stages of the disease and help deliver more effective treatment for patients.

It is well-established that neurodegenerative disorders such as AD and Parkinson’s disease have long pre-clinical latency periods with significant changes in the brain occurring decades before symptom onset - when tracking individuals with familial AD, abnormal concentrations of amyloid beta 42 in cerebrospinal fluid (CSF) are revealed as early as 25 years before.

It is therefore critical to be able to detect these changes as early as possible in order to identify suitable candidates for clinical trial enrolment, and to enable clinicians to administer future medications prominently to slow or halt disease progress. However, current biomarker tests have drawbacks for early detection and disease monitoring, as they are expensive and can be invasive for patients, and cognitive tests are not sensitive to mild changes.

Real world behavioural changes may act as a more effective biomarker. Behaviours previously studied include wandering secondary to topographical disorientation, which may reflect problems with spatial memory in relation to encoding, storing and retrieving spatial information, and sleep disturbance. With the advent of new technology, these and other behaviours can be measured in the home, continuously, longitudinally and autonomously.

SPHERE technology, developed through the EPSRC Sensor Platform for HEalthcare in a Residential Environment project, takes a multi-sensor data-fusion approach to capturing behaviour. Machine learning algorithms fuse this data to build a time series of activities of daily life for each person in the home. Going beyond existing recognised behaviours such as wandering, the CUBOId project will use this multi-sensor, time series data to spot behaviour patterns, trajectories over time and anomalous deviations. Data collection using SPHERE technology is unobtrusive and of minimal burden to participants, and was built with ethical issues surrounding technology in the home in mind.

1. To explore SPHERE home sensing as a biomarker of early AD in people with MCI.

2. To explore the use of home sensing as a means to monitor change, comparing patients with early AD before and after initiating therapy with conventional drugs.

3. To determine to what degree performance variability detected through home-sensing may be explained by potential contextual variables such as sleep, temperature, time of day, eating etc.