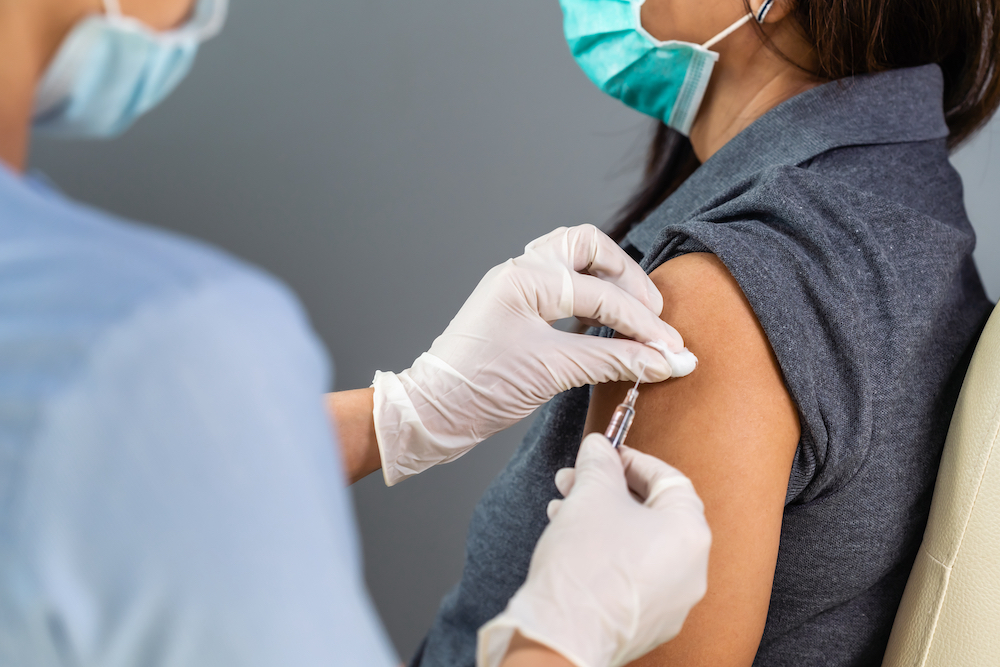 A significant milestone has been reached as the US Food and Drug Administration (FDA) has today approved aducanumab for the treatment of Alzheimer's. The monoclonal antibody is the first disease-modifying therapy for the disease, offering hope for the millions of people affected by the condition worldwide.

The announcement had been hanging in the balance as, late last year, an independent advisory board for the FDA had unanimously voted against it as there was deemed to be insufficient evidence of the drug's effectiveness. In a statement released today, the FDA noted that it has instituted its ‘Accelerated Approval Program’ to fast track the much-needed treatment. The approval is based on observations that amyloid beta protein plaques, a hallmark of the disease, were reduced.Biogen, the pharmaceutical company behind the drug, are now required to conduct post-approval Phase IV studies to confirm the anticipated clinical benefits.

With no effective therapies currently available to modify the progression of this devastating disease, we all hope it proves a turning point for the millions of people living with the condition. Prof Bart De Strooper, UK DRI Director

Aducanumab is a monoclonal antibody that targets amyloid beta plaques for clearance by the immune system in the brain of people with Alzheimer's. The amyloid cascade hypothesis was the first mainstream theory for the biological causes of the disease, but multiple trial failures have cast doubt on the effectiveness of removing protein plaques to improve clinical symptoms.

"The FDA’s decision to approve aducanumab marks a hugely significant milestone in the search for much-needed treatments for Alzheimer’s. With no effective therapies currently available to modify the progression of this devastating disease, we all hope it proves a turning point for the millions of people living with the condition.

The Alzheimer’s research field is however polarised on the aducanumab study findings, as some believe that the evidence for clinically meaningful benefits is not sufficient. With regard to people accessing the drug, there are still many barriers to overcome including cost, eligibility and clinicians’ enthusiasm to prescribe a medicine whose effects are far from certain. I welcome the requirement for a Phase IV confirmatory trial as part of the Accelerated Approval Program. The Phase III trial results of aducanumab and other promising candidates such as donanemab in Phase II, appear to indicate that targeting the amyloid beta protein is a viable treatment option and worth pursuing. The Phase IV studies will help verify this. As we learn more about Alzheimer’s and the best times for treatment intervention, I’m sure we will see more refined therapeutics, likely in combination to target multiple biological components.

In the last few years, I have seen encouraging progress in both our understanding of the mechanisms underlying neurodegenerative diseases like Alzheimer’s, and our approach to drug discovery and clinical trials. The search for treatments is difficult as the brain, and disorders associated with it, are extremely complex; there are likely multiple causes involving several biological pathways. Additionally, Alzheimer’s disease progresses over a very long time, with symptoms often only appearing decades after the first biochemical changes in our brain. We are now seeing a shift in clinical trial design whereby we intervene earlier in the disease, saving large numbers of neurons. This is aided by the development of more precise blood biomarkers that can track stages of progression and predict those at highest risk of developing the disease.

I sincerely hope that the outcome of this decision encourages our colleagues in the pharmaceutical industry. Now more than ever, we need investment in research and drug development for neurodegenerative diseases like Alzheimer’s, which is the most common cause of dementia. Dementia affects nearly 900,000 people in the UK and, with our ageing population, this is projected to rise to 2 million by 2050. In April, dementia overtook Covid-19 as the leading cause of death – a stark reminder of this growing and lasting health crisis. The pandemic has shown us that with sufficient funding and mobilisation of resources, we can make swift and significant progress against disease. If we apply that same urgency to dementia, I’m optimistic we will make further breakthroughs in treatments and improve the lives of those living with the condition."

For more information, please see the FDA’s statement on the announcement and a 4-part special series featuring Prof Bart De Strooper on Alzforum.