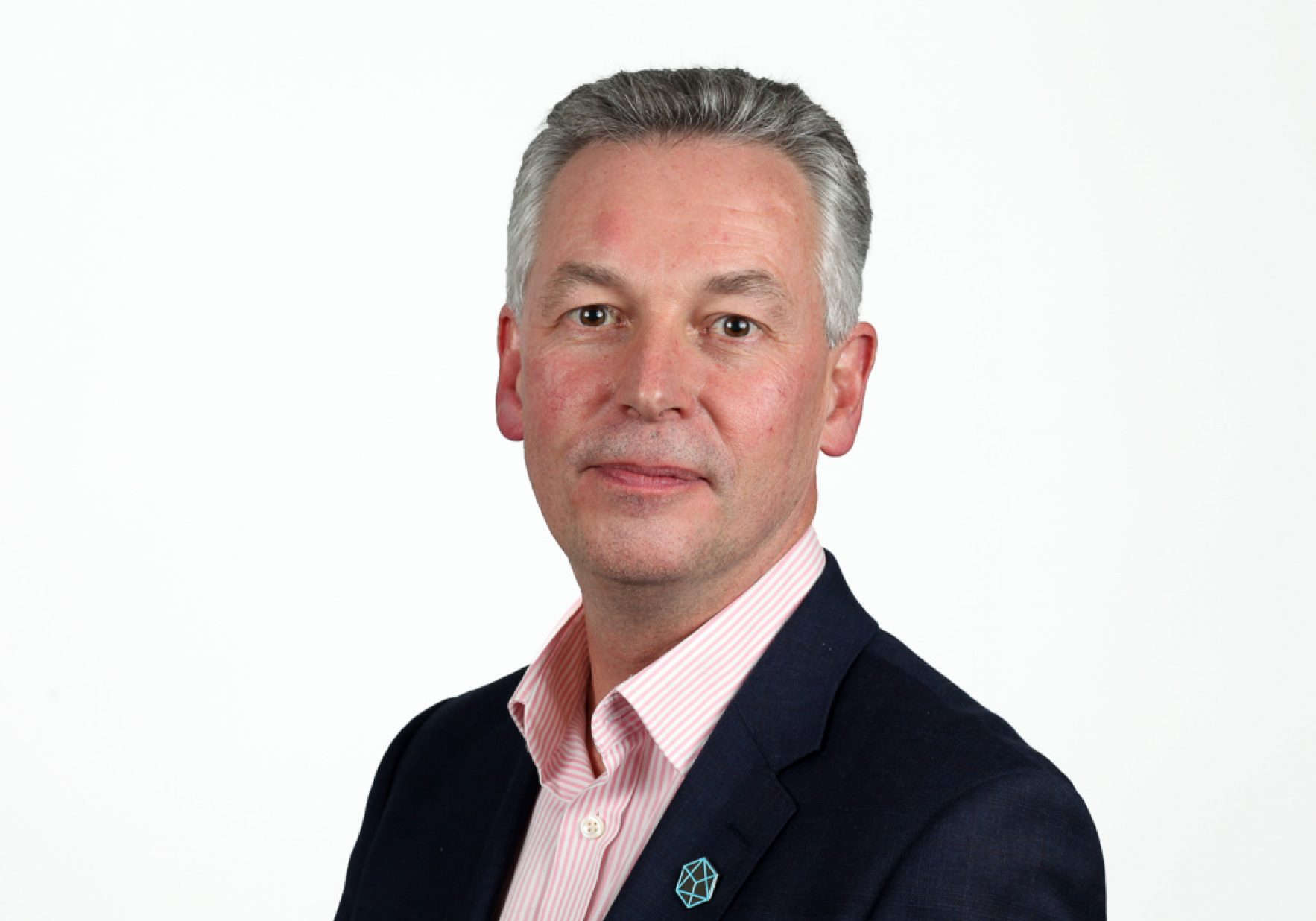 Adrian completed genetics undergraduate (B.Sc. Aberdeen; M.Sc. Glasgow) and graduate (Ph.D. Manchester) training before moving to the US where he was part of the Nature Publishing Group, including terms as Editor of Nature Medicine and Publisher of the Nature monthly journals, first in Washington DC and then New York.He joined Harvard Medical School in 2001 as the founding Director of the Harvard NeuroDiscovery Center. In 2013 he joined the neighbouring Brigham and Women’s Hospital as Executive Director of the Ann Romney Center for Neurologic Diseases; Executive Director of the Evergrande Center for Immunologic Diseases, and founding Executive Director of the Institute for Neurosciences. After 24 years in the States he returned to the UK to join the nascent UK DRI in August 2017.

Throughout his biomedical career Adrian has advocated for more collaborative approaches to tackling the most challenging neurological diseases and has been directly involved in designing and running a series of successful multi-institutional research programmes involving academia, industry, foundations and governmental agencies. He still publishes every now and again, mostly on neurogenetics, biomedical research capacity building and collaboration.

He lives in Kent with his wife, an artist and children’s book author, and in his spare time (!) he likes to tinker with old cars and fine whisky.