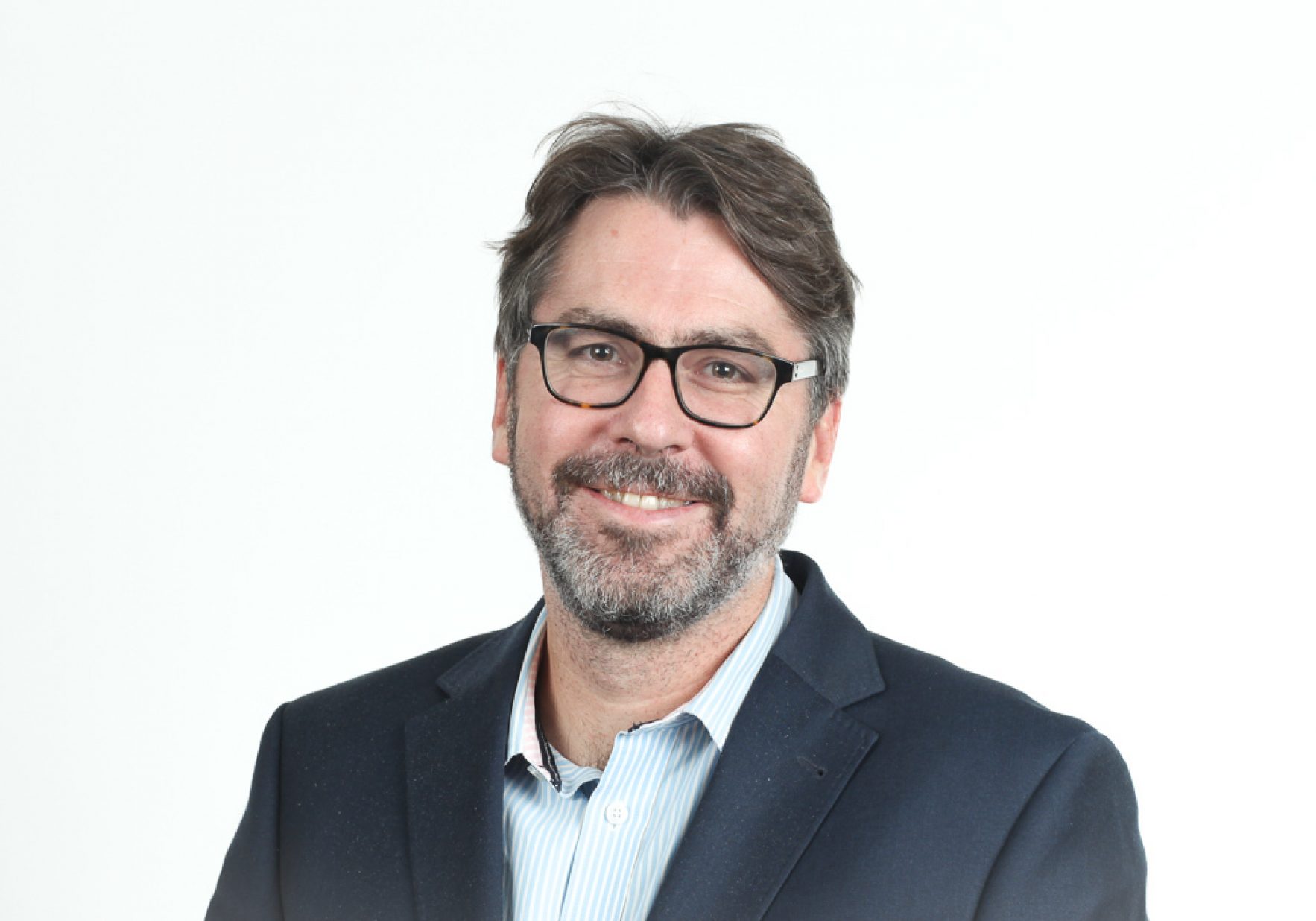 "We strive to improve quality of life for people living with dementia. By creating smart sensors that can collect data about a person’s behavioural patterns in the home and using artificial intelligence to make predictions about what that person might do, carers can use this information to develop ways to support them." David Sharp
UK DRI Centre Director

Using technology to improve the lives of people living with dementia

Prof David Sharp and his team are using radical new approaches to assess the effects of dementia and improve the lives of people living with the condition. They are creating smart sensors that can collect data about a person’s behavioural patterns in the home and using artificial intelligence to make predictions about what that person might do. They will use this information to develop ways to support them as their dementia progresses – for instance, through the use of intelligent cues that can help prompt them to do things.

The researchers have also previously developed software – called CogniTrack – that enables regular computerised home-based testing of a person’s cognitive abilities e.g. thinking, learning, memory and understanding. They will investigate whether this can provide a more sensitive measurement of a person’s brain function over the long-term, compared with standard face-to-face assessments. Combining CogniTrack data with a individual’s behavioural information will enable them to study the relationship between real-life behaviours and cognitive function in unprecedented detail.

The team will also explore exciting opportunities to improve the cognitive abilities of people with dementia – such as their memory function. They will use mobile electroencephalography (EEG) sensors to detect unusual electrical brain activity and then investigate ways to correct this, such as through the use of intelligent cues or non-invasive electrical brain stimulation.

This UK DRI programme, led by Prof David Sharp, will develop ways to describe behavioural patterns in the home, providing a radical new approach to the assessment of the effects of dementia. A rich 3D description of real-world tasks can be produced using wearable sensors that can measure movement and quantify how behaviour changes during disease. The team will use these to describe how activities of daily living (ADLs) change in dementia at different stages, initially using whole-body sensor suits. These data will enable the identification of the smallest subset of wearable sensors that can derive accurate behavioural descriptions. Ultimately, this will enable artificial intelligence (AI) to be trained to produce similar descriptions from passively acquired data.

Linking behavioural descriptions to AI provides an opportunity to predict and then support the behaviour of people with dementia. The team will train AI to learn an individual’s core behavioural repertoire and then test whether this predictive information can be used to intelligently cue ADLs. For example, if an individual usually makes tea after entering the kitchen in the morning, simple auditory cues might improve autonomy as dementia progresses.

They will also assess cognitive function using CogniTrack, which delivers neuropsychological tests optimised for repeated testing, through mobile devices. They will use this system in clinical evaluation studies to perform brief weekly tests of episodic memory, working memory and attention, providing high-frequency longitudinal data. This will be compared against standard face-to-face assessments of cognition to assess whether it produces more sensitive measures of disease progression. The comparison of CogniTrack data with direct behavioural measures will also allow the relationship between real-world behaviour and underlying cognitive function to be studied in unprecedented detail.

Mobile EEG provides exciting opportunities to improve cognitive function. The team will explore whether closed-loop neuromodulation, either using environmental cueing or brain stimulation can improve cognitive function. For example, they will use simple perceptual cues to reduce the lapses of attention that are common in dementia and often produce memory impairment. Using this home EEG system and machine learning approaches to personalised analysis, they will investigate whether perceptual alerts targeted to EEG fluctuations can improve memory function by increasing attentional engagement.

David and his group have already shown the potential for transcranial electrical stimulation (TES) to enhance memory function in healthy individuals. New approaches to TES allow concurrent stimulation and EEG recording, providing the potential to link neuromodulation to ongoing brain activity. The team will investigate whether cognition in people with dementia can be enhanced by neuromodulation targeted to the occurrence of abnormal EEG activity.

2. To develop artificial intelligence that learns patterns of behaviour and provides support through intelligent cueing.

3. To validate CogniTrack as a platform for the longitudinal tracking of cognitive function in dementia. To enhance cognitive function through real-time monitoring of brain activity (EEG) linked to neuromodulation produced by perceptual cueing and non-invasive brain stimulation.