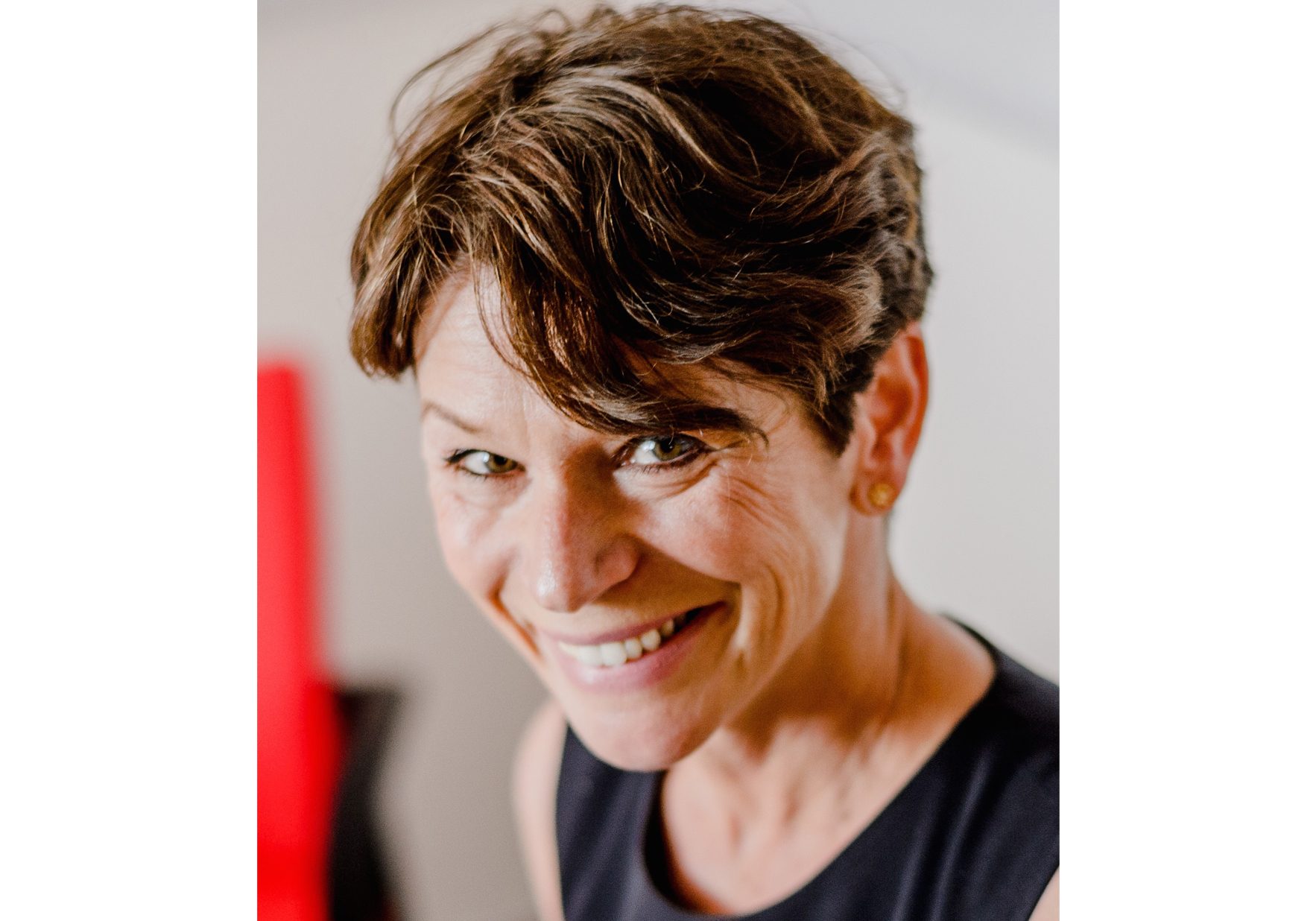 Giovanna Mallucci is Centre Director of the UK DRI at the University of Cambridge, where she is the van Geest Professor of Clinical Neurosciences. Her pioneering, paradigm-shifting work on common pathogenic mechanisms in neurodegeneration has been instrumental in changing our approach to understanding and treating dementia.  Her discoveries around the role of the unfolded protein response (UPR) and its pharmacological manipulation in these disorders were hailed as a “turning point in search for medicines to control and prevent Alzheimer’s”. More recently, her lab has pursued the understanding of mechanisms of synapse regeneration to prevent neurodegeneration, which is the focus of her UK DRI research programme.  She is an ERC Consolidator Fellow and a Fellow of the Academy of Medical Sciences. In 2021, she was awarded the Potamkin prize for research in Pick's, Alzheimer's and Related Diseases. A practicing neurologist specialising in dementia, she bridges the lab and clinic and has established a new Translational Research Unit within the UK DRI at Cambridge to accelerate translation of basic research findings into patients.

Find out more about Giovanna in this interview with The Lancet

Protecting the connections between neurons in early stages of dementia

In healthy adult brains, the connections between brain cells (known as synapses) are continuously lost and replaced. However, excessive loss of synapses is an early feature in several neurodegenerative diseases, which include Alzheimer’s and Parkinson’s diseases – and eventually leads to the death of brain cells. Therefore, finding ways to stop, slow down or reverse this process offers exciting opportunities for preventing and treating dementia.

Professor Mallucci aims to increase our understanding of the biological mechanisms involved in the loss and repair of synapses in health and disease. Her team is particularly focussed on the role of a key protein called RBM3 – and its binding partner RTN3. She has already discovered that boosting both RBM3 and RTN3 prevents synapses from degenerating, dramatically improving memory, survival of brain cells and increasing life-span in mouse models of neurodegeneration. So, targeting this pathway could provide an effective new avenue for treating neurodegenerative diseases.

Giovanna’s team will use a combination of cutting-edge techniques, as well as drug screens, to study the role of these proteins and find new ways of manipulating their levels in the brain. Targeting these early changes in disease progression may be the most effective way to slow decline in neurodegenerative conditions.

Synapse loss underlies the earliest symptoms in several neurodegenerative diseases; its progression eventually leads to neuronal loss. Critically, it is the early stages in pathogenesis that can be rescued and therefore, a key therapeutic target window for intervention.

In the healthy adult brain synapses are continually lost and replaced, through structural plasticity, a process critical for repair that also underlies learning and memory. Mallucci’s team has shown that neurodegeneration results, at least in part, from a failure of structural synaptic plasticity early in the disease process. Using the paradigm of cooling-induced structural plasticity that occurs in hibernation in prion disease and Alzheimer's disease (AD) mouse models, Giovanna Mallucci and her team have: 1) shown that the capacity for synaptic repair and reassembly is impaired 2) found that this results from failure to induce the cold shock protein, the RNA chaperone: RNA binding motif 3 (RBM3) 3) defined the major role of RBM3 in maintaining structural plasticity and driving synaptic repair.  Critically, they also demonstrated the therapeutic potential of manipulation of RBM3 levels for neuroprotection. Thus, RBM3 induction is profoundly neuroprotective, rescuing cognitive deficits and markedly increasing survival in prion and AD mouse models. Most recently, however, the team investigated the RNA chaperone function of RBM3. They discovered that on cooling, RBM3 induces and binds RTN3, a reticulon protein implicated in dendritic spine and synapse formation and that this is a major effector of RBM3-mediated and cooling-induced neuroprotection.

RBM3 is expressed in human brain tissue and its expression increases upon hypothermia, highlighting the potential relevance of this pathway in both pathogenesis and therapy in neurodegenerative disease.

Understanding why the RBM3-RTN3 mediated protective response fails in neurodegenerative diseases and devising ways to induce this pathway as a new therapeutic strategy is the focus of this interdisciplinary programme. Their aims are to investigate:

1. Upstream signalling of RBM3 and why this fails to be induced in neurodegeneration using a variety of biophysical and cell biological methods.

2. Cell biology of RBM3 and RTN3 and their actions using in vitro and in vivo approaches.

3. Therapeutic modulation of RBM3 and RTN3 using in vitro and in vivo approaches.

This programme runs in parallel to Giovanna’s other major programme focused on understanding the role of the unfolded protein response (UPR) in neurodegeneration and manipulating this for therapy. See publications below and group website.