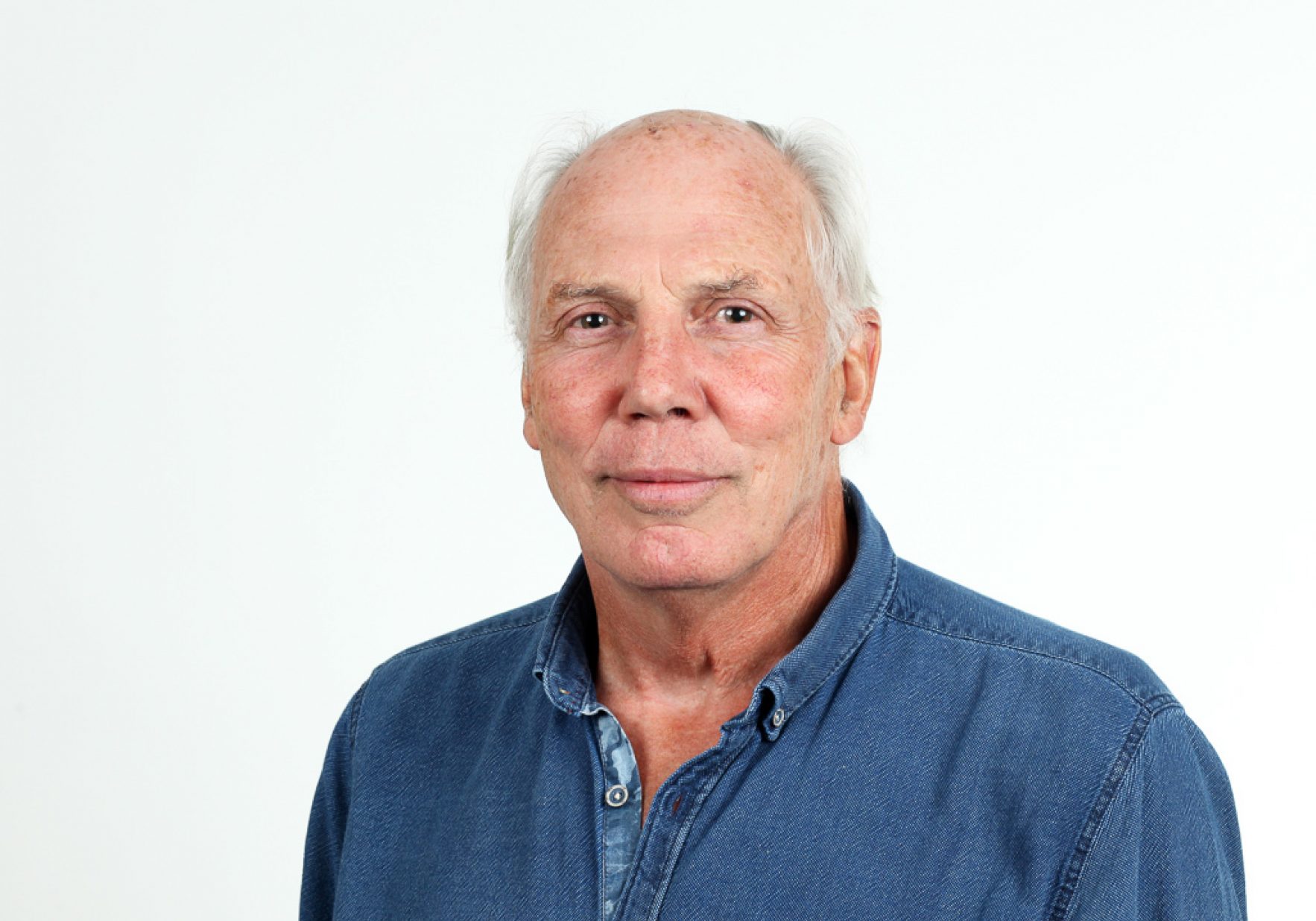 "As the UK DRI rapidly grows and gathers momentum so the opportunities to generate insights into the dementias proliferate and need all our different expertise for their effective application." Hugh Perry
UK DRI Honorary Consultant

Hugh Perry trained as a neuroscientist at the University of Oxford where he did his DPhil. His research first focussed on the circuitry of the visual system and its function but in the mid-1980s he became interested in the field of neuroimmunology, the interactions between the immune system and the brain. He worked in Oxford until the late 1990’s and then moved to University of Southampton where he continued to work on interactions between the immune system and nervous system, and in particular how systemic infection and inflammation play a role in driving the progression of neurodegenerative diseases such as Alzheimer’s disease.

An Emeritus Professor at the University of Southampton, he has published more than 300 peer-reviewed papers and been on several research advisory boards and funding panels for government and charitable agencies. He has consulted for biotechnology and pharmaceutical companies in the area of neuroinflammation and neurodegenerative disease. Hugh is a Fellow of the Academy of Medical Sciences (2005), was a member of the Nuffield Council on Bioethics (2006-2012), in receipt of a Royal Society Wolfson Research Merit Award (2011) and a Fellow of the Brazilian Academy of Science (2014). He was Chair of the MRC (UK) Neurosciences and Mental Health Board and a member of MRC Strategy Board (2012-2017) and Chair of the Oversight Board of Dementias Platform UK (DPUK) (2015-2019).