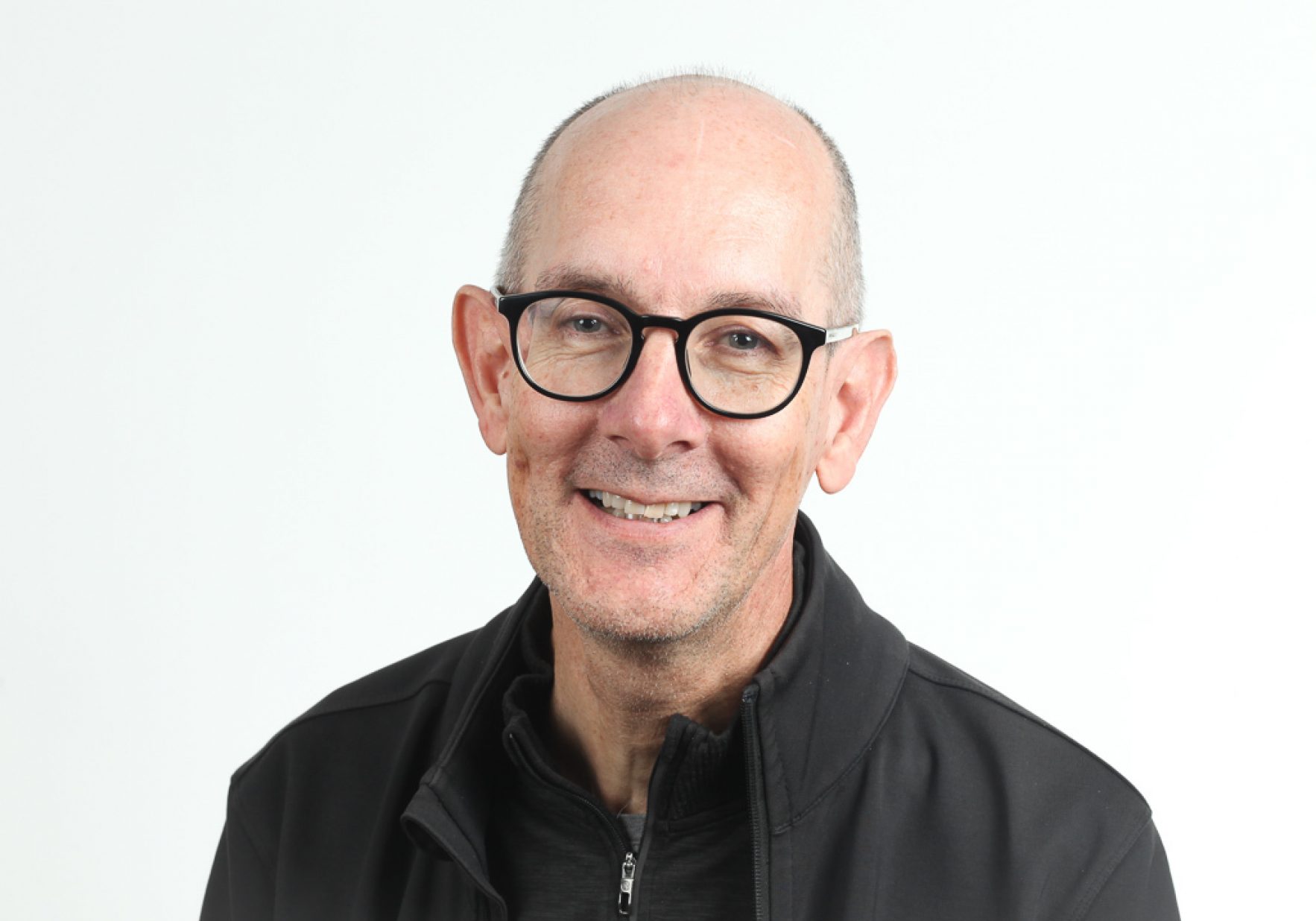 "We are using humanised model systems to further understand how Wnt signalling dysfunction contributes to the pathophysiology of Alzheimer’s disease, and whether this constitutes an opportunity for new therapeutic approaches." Paul Whiting
UK DRI Group Leader

Prof Paul Whiting's scientific contributions span from ion channel neurobiology, the biology of schizophrenia, pluripotent stem cell-based disease modelling through to neurodegenerative diseases. He has lead drug and cell therapy programmes from basic research through to clinical trials, and has co-authored around 200 scientific publications. In addition to his research output, Paul has held distinguished senior roles including Head of Molecular and Cellular Biology at Pfizer Neusentis and is currently Chief Scientific Officer for the Alzheimer’s Research UK UCL Drug Discovery Institute.

Exploring the role of Wnts in Alzheimer’s disease

The brain is made up of billions of neurons that connect to each other to form complex circuits. But in people with Alzheimer’s disease, these connections – known as synapses – are lost. Growing evidence suggests that the breakdown and loss of synapses are some of the earliest changes in disease development and could lead to the death of neurons.

Understanding the biology of synapses in health and disease may reveal unexplored avenues for the development of effective new treatments in Alzheimer’s disease. Scientists think that proteins called Wnts play a key role in protecting these structures – and conversely, that the build-up of a toxic protein called amyloid in the brain of patients may impact on their loss.

Prof Paul Whiting is investigating Wnts in Alzheimer’s disease – to build our understanding of their role in maintaining synapse health and function. Although his work will mainly focus on neurons, he is also studying another type of brain cell involved in inflammation, called microglia, which may also secrete some toxic proteins that stop Wnts working.

Synaptic dysfunction and loss are early events in some neurodegenerative diseases, particularly Alzheimer’s disease (AD), and likely contribute to cognitive decline; however little is known about the underlying mechanisms. As such, further understanding holds the possibility of identifying therapeutic approaches to protect synapses or reverse synapse loss. There is now a substantial body of evidence to support a central role for the Wnt signalling pathway in the AD neuropathological process; Mutations in the human Wnt co-receptor LRP6 have been associated with AD. Conditional deletion of LRP6 in adult mice forebrain leads to synapse and neuronal loss and cognitive decline, and also decreased cell surface expression of APP and increased processing of Aβ40 & 42. The secreted Wnt antagonist Dkk1 is elevated in human AD brain and AD mouse model brain, and β-amyloid oligomers increase Dkk1 in mouse neuronal cultures and brain slices. Critically, the blockade of Dkk1 protects synapses from Aβ toxicity. Inducible expression of Dkk1 in mouse models leads to synapse loss, impaired long-term potentiation and learning and memory deficits; importantly these effects are reversible.

Together, these data demonstrate the opportunity to reverse synapse dysfunction and loss after degeneration, and that modulation of Wnt signalling represents a potential therapeutic approach. However, there are important gaps in our knowledge, including: (i) there is no data to demonstrate a role for Wnt in human synapse maintenance and function, or indeed any understanding of the role of Wnt signalling in human neural cells; (ii) there are key extracellular components of the Wnt signalling pathway that are abundantly expressed in adult human and rodent neural cells for which we have no understanding of their role and function; (iii) there is a need to identify mechanisms that modulate synapse number (Wnt-dependent or independent) as potential drug targets for therapeutic intervention.

This programme is using human induced pluripotent stem cell (iPSC) models to understand the role of Wnt signalling in synaptic maintenance and function and dysfunction in Alzheimer’s disease. The team will also explore the role of certain Wnt signalling modulators in microglia.

1. To establish a robust human pluripotent stem cell-based neuronal model that can be used for phenotypic screens based on quantitative analysis of synapse number and function.

2. Characterising the expression of Wnt signalling components in this model system.

4. To investigate the role of other key extracellular components of the canonical Wnt signalling system on synapse maintenance and function.

5. Investigate the function of Wnt signalling modulators in microglia.