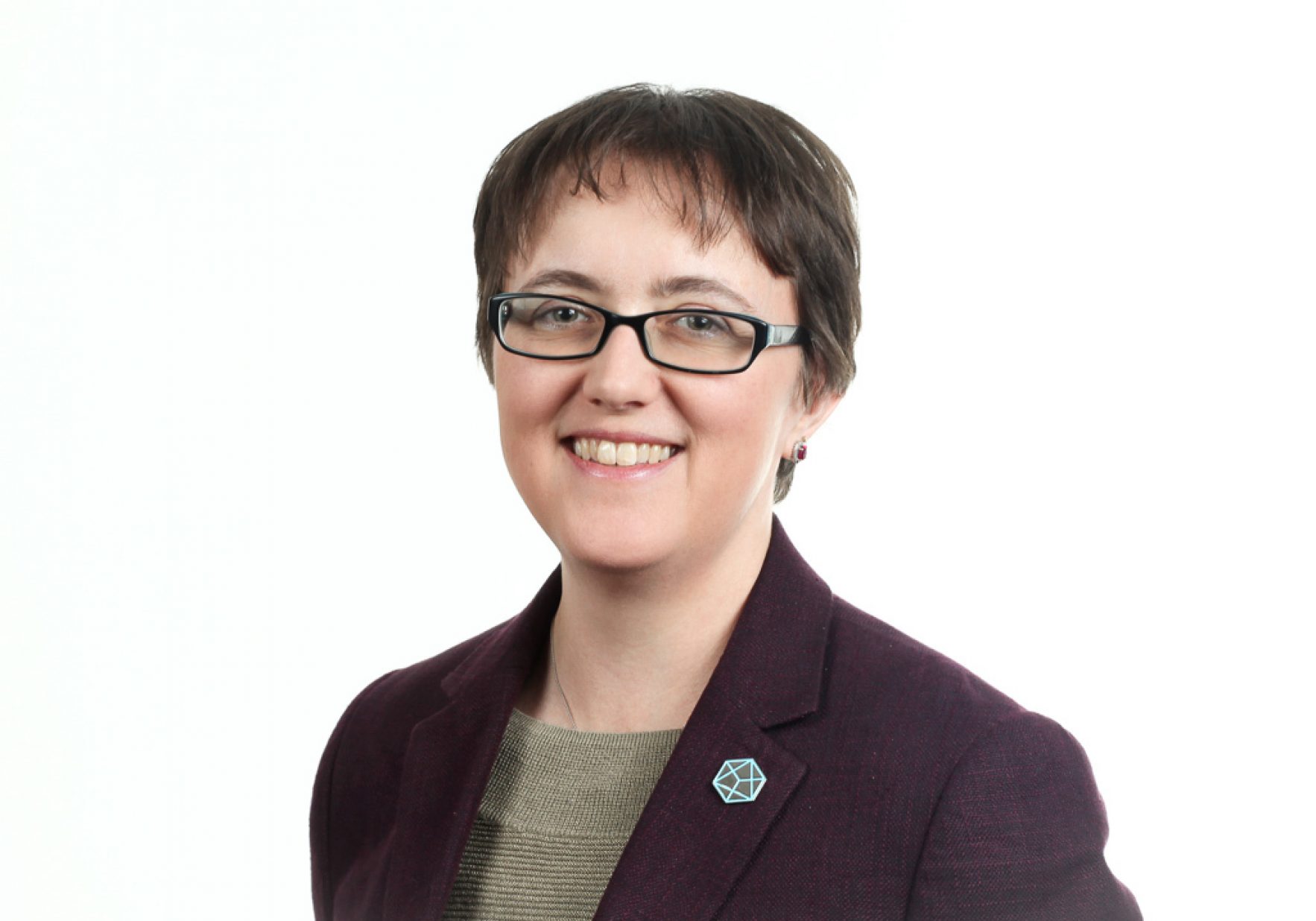 "We hope this UK DRI programme will increase our understanding of how glial cells contribute to degeneration of synaptic connections in the brain in Alzheimer’s disease and how genes that increase disease risk influence these processes. This will help develop effective treatments to stop synapse loss and maintain brain function." Tara Spires-Jones
UK DRI Group Leader

Prof Tara Spires-Jones is Personal Chair of Neurodegeneration and Deputy Director of the Centre for Discovery Brain Sciences at the University of Edinburgh, and an expert in synapse degeneration. She received her PhD from the University of Oxford, before moving to Massachusetts General Hospital and Harvard Medical School, becoming Assistant Professor in 2011. Joining the University of Edinburgh in 2013, Tara is also passionate about public engagement and science policy, advising the Scottish Government as part of the Scottish Science Advisory Council from 2016-2019. At the UK DRI at Edinburgh she will lead novel research investigating the contribution of non-neuronal cells to synaptic loss in Alzheimer’s disease.

More than half a million people in the UK have dementia caused by Alzheimer’s disease - and this figure is set to increase in the coming years. Disease symptoms, including memory difficulties, are caused by the gradual loss of connections (or synapses) between the billions of neurons that make up the brain.

There are a number of genes that increase a person’s risk of developing Alzheimer's disease (AD) - the apolipoprotein E (APOE) gene has the greatest known impact. The gene comes in 3 different types - APOE ϵ2, ϵ3 and ϵ4 - with APOE ϵ4 associated with the highest risk. A challenge within the dementia field is establishing what the normal function of apoliprotein E is and its role in AD.

Prof Tara Spires-Jones is focusing on the relationship between apoliprotein E and the loss of synapses observed in AD - particularly the contribution from cells other than neurons, such as immune cells. Understanding these links may provide a crucial piece of the disease mechanism puzzle and Tara believes this could lead to effective new treatments that slow down or stop AD progress.

Neuropathologically, synapse loss correlates most strongly with the progressive cognitive decline in Alzheimer’s disease (AD). While a central role for synapses in AD pathogenesis and in the spread of pathological proteins through the brain is now well-accepted, we are only beginning to understand the implications of non-neuronal cells in these processes. This UK DRI programme from Prof Tara Spires-Jones investigates the contributions of non-neuronal cell types to synapse degeneration, with a large portion focusing on Apolipoprotein E ε4 (APOE4) - a potentially crucial link between synapse degeneration, inflammation, and the wider neurogliovascular unit (NVGU).

Tara’s team has recently completed a comprehensive review of the literature relating APOE to neurodegeneration, inflammation, and/or the spread of pathological proteins through the brain. This identified strong evidence implicating APOE4 in synapse degeneration, neurodegeneration, and inflammation, but it also revealed key knowledge gaps, which the researchers are addressing in this programme. In particular, they are investigating the molecular pathways in synapses influenced by APOE genotype in human AD brain and how these affect synaptic function in mice in vivo and in human iPSC derived neuron/glia co-cultures.

In addition to synapse loss influencing cognitive decline, synapses have recently emerged as the conduit for the spread of tau through the brain. Although the systematic literature review identified no data directly implicating APOE in the spread of tau through synapses, indirect evidence shows a role for APOE in synapse loss and inflammation indicating that this remains an unexplored possibility. There are some data indicating that APOE4 is associated with higher levels of pathological tau in CSF and brain, but the hypothesis that apoE influences tau spread has not been formally tested – and this forms another key part of this UK DRI programme.

1. To determine the effects of APOE on synaptic function and which cell types are important for the toxic effects of APOE4 on synapses. The team will carry out a series of in vitro and in vivo experiments to explore the hypothesis that APOE4 will exacerbate synaptic dysfunction and that glia play a key role in this process.

2. To establish molecular cascades leading from apoE to synapse degeneration. They are using proteomic analyses of synapses from APOE3 and APOE4 human brains with Alzheimer’s disease to identify key pathways and then exploring potential interventions in vitro and in vivo to see if they can prevent or reverse synapse dysfunction or degeneration.