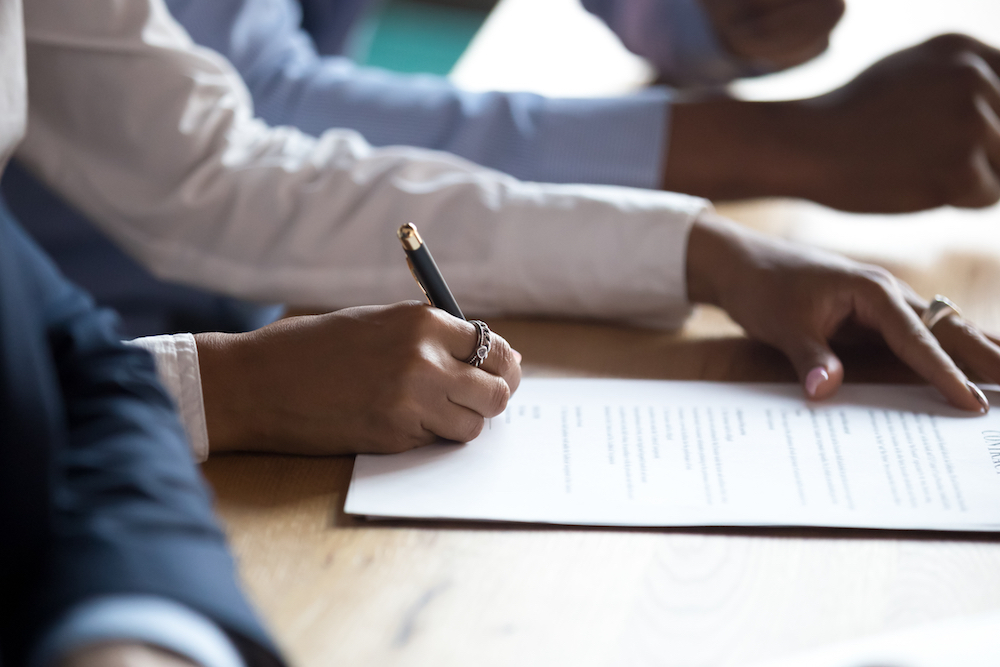 This week, UK DRI researchers joined other leading figures in the publication of two open letters, calling for the government to take action to accelerate progress in dementia research.

The first, published in the Sunday Times and written by UK DRI Founding Funder Alzheimer’s Research UK, called on the Prime Minister and government to convene a ‘Dementia Medicines Taskforce’ to speed up the development and roll-out of life-changing treatments - the same approach that was so effective in delivering life-saving Covid-19 vaccines. The appeal comes as new figures reveal that dementia is the fastest growing health condition in the UK and set to be the most expensive within a decade.

Please scroll down to read the full letter.

Following last week’s announcement from the Department for Business, Energy & Industrial Strategy (BEIS) of the biggest ever Research & Development budget, Prof Bart De Strooper and Dr Adrian Ivinson (UK DRI COO) submitted a separate open letter to the Sunday Telegraph, calling on the government to deliver the promised “Dementia Moonshot” funding for crucial research so that the UK can continue to accelerate progress in the race to find treatments.

In its 2019 manifesto, the government pledged to double dementia research funding to £160m a year, but detail of how this pledge will be delivered is yet to be outlined. Meanwhile, the government has said that a new dementia strategy will be published later this year, to follow on from the 2020 “Challenge on Dementia”.

De Strooper and Ivinson argued in their letter that, with cases of dementia set to rise “staggeringly quickly”, now is the time to invest in research.

Read the full letter below.

Dementia is the greatest long term health challenge we face. Nearly a million people in the UK are living with dementia, a number that will rise to 1.6m by 2050 unless we act now. As a leading cause of death, dementia has a catastrophic impact on individuals, families and wider society. And crucially, there are still no treatments in the UK to stop or slow the diseases that cause it.

Research can change this. We have made great progress over the last decade thanks to leadership and steady growth in research investment from the UK Government and others.

Research investment is a vital part of the solution. There is still no clear timescale for when the Government will meet its welcome 2019 election pledge to double the dementia research budget. This must happen soon. This investment is important across all parts of the research pathway, from understanding the biology underlying dementia to supporting large scale clinical trials to help approve new medicines.

But this is about more than just funding. To fully make the UK’s ambitions a reality we need to see the prioritisation and urgent action taken to COVID-19 vaccines applied to dementia. That means coordinated, bold action from government to bring together industry, the NHS, charities and researchers to ensure treatments urgently reach people with dementia.

We call on the government, as part of the forthcoming dementia strategy, to convene a “Dementia Medicines Taskforce” to build on existing UK initiatives and act as a catalyst for radical action to accelerate the development of new dementia treatments.

The development of COVID-19 vaccines showed the power of science, the talent of our scientists and institutions, and what can be achieved with the right leadership from government. We need to see the same leadership now in dementia.

The Government’s announcement this week of the largest ever R&D budget demonstrates its clear commitment to making the UK a science superpower. However, the total allocation — £39.8bn over three years — is only just larger than the annual cost of dementia to the UK economy. With cases of dementia set to rise staggeringly quickly, new investment into research cannot wait.

Since the last General Election, public funding for dementia research has gone down, and charitable research funding has been heavily impacted by the pandemic. Instead of receiving the “dementia moonshot” promised in the 2019 Conservative manifesto, dementia researchers have faced uncertainty and financial disruption.

Now the Government must correct the course. It is crucial that a portion of this R&D budget is used to deliver the dementia moonshot, to propel the UK forwards in the race to find cures for these devastating diseases. Dementia is a formidable, and growing, global health challenge, but with the right funding we will discover new treatments – and new hope.