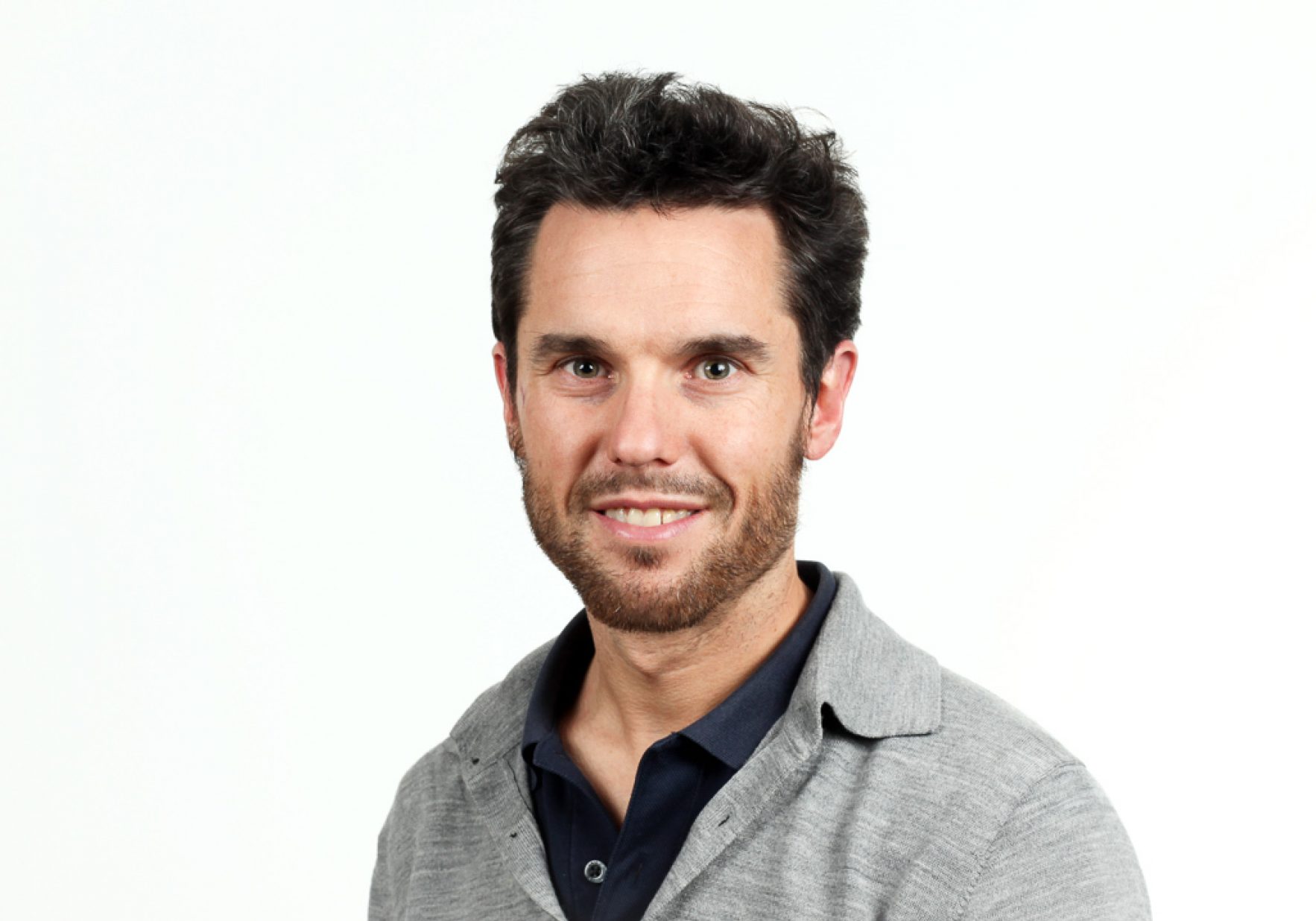 "I am very grateful and inspired to be a part of the UK DRI. With the backing of the institute, my team and I look forward to making important advances in knowledge that can help us tackle the huge challenge of treating and preventing diseases causing dementia." Barry McColl
UK DRI Group Leader

With expertise in neuroimmune biology and inflammation, Dr Barry McColl’s work aims to identify new treatment targets in this exciting field. Obtaining his PhD in Neuroscience from the University of Glasgow in 2004, he went on to complete postdoctoral training at the University of Manchester, joining The Roslin Institute at the University of Edinburgh in 2010 as a Tenure-track Fellow. He joins the UK DRI at Edinburgh to lead a novel programme of research investigating how microglia influence resilience and susceptibility to neurodegenerative and vascular diseases that are causes of dementia.

Investigating the role of microglia in dementia-causing diseases

Dr Barry McColl is studying the role of specialised immune cells within the brain, called microglia, in neurodegenerative and cerebrovascular disease. His goal is to gather new knowledge about which of their activities are harmful or helpful, and how this is controlled, paving the way to potential new treatments for dementia.

Microglia act as the brain’s sentry guards, seeking out potential threats. Once activated, they remove waste materials, dead cells or foreign invaders by engulfing them – and also enlist the help of other immune cells, leading to inflammation of the surrounding brain tissue. They also perform important “housekeeping” functions to maintain a healthy brain environment.

Overactive microglia and inflammation, that may arise from certain states of activated microglia, are a feature of many neurodegenerative diseases, including common forms of dementia such as Alzheimer’s disease (AD). But it remains unclear if the microglia’s disrupted function and inflammation is a root cause of disease or is a response to other triggers, such as the accumulation of abnormal proteins or death of neurons – other hallmarks of many neurodegenerative diseases. Equally, it is emerging that insufficient or failed protective functions of microglia may also be involved in diseases leading to dementia. Understanding how the balance in microglial activity is controlled and how to optimise this therapeutically is an important target for therapy.

Barry and his team are investigating how tiny waste-recycling structures inside microglia, called lysosomes, may be involved in neurodegenerative diseases. They are also studying how microglia contribute to rare conditions known as ‘microgliopathies’, which are the most direct current evidence for failed microglia as causes of neurological disease – this will shed new insight into their biological functions and be instructive for how they may be involved in more common dementias. Finally, the group are also developing innovative new tools and techniques that will help advance the study of microglia and inflammation in neurodegenerative diseases.

This UK DRI programme, led by Dr Barry McColl, will contribute answers to some of the most pressing questions regarding the involvement of microglia and neuroinflammatory processes in neurodegenerative disease. The overall scientific goal is to identify key microglial mechanisms influencing resilience and susceptibility to dementia-causing disease that could be manipulated for therapeutic intervention.

Microglia perform important developmental, homeostatic and neuroimmune functions and growing evidence supports that aberrations in each of these broad functional domains can contribute to neurological dysfunction across the lifespan, including dementia-causing neurodegenerative disease. The discovery of a set of neurodegenerative diseases where the primary disease-causing mechanism appears to be a fault in microglial function (“microgliopathies” e.g. Nasu-Hakola disease (NHD) caused by TREM2/TYROBP mutations and ALSPs caused by CSF1R mutations) supports causative roles. Mutations in TREM2 and other microglial-enriched genes also increase the risk of Alzheimer’s disease (AD) and other neurodegenerative conditions.

The discovery of a subtype/sub-state of microglial cells emerging during the progression of different neurodegenerative disease models has brought new insight to the phenotypic alterations that occur in microglia in disease, importantly showing these are not conventional inflammatory changes. A striking observation in the disease–associated microglial (“DAM”) gene cluster is its enrichment for lysosomal genes. The team are conducting functional studies to determine roles of candidate microglial lysosomal pathways, and more broadly, are seeking to track microglial lysosomal changes during the course of neurodegenerative disease.

In most paradigms of neurodegenerative disease, microglial involvement may be elicited by other triggers. Microgliopathies, in contrast, appear to result from primary microglial dysfunction in the absence of other overt triggers. In addition to being critical disorders to understand themselves, mechanistic insight will shed light on how dysregulated microglia can contribute to sporadic disorders more broadly. A notable common feature of several these conditions is the predominant white matter pathology. The work in this programme will bring insight to white matter microglial phenotypes and dementia-relevant microglial-white matter component interactions. It will also enable comparisons across different paradigms of neurodegenerative disease in which microglial dysfunction may be disease-influencing as a primary trigger vs secondary modifier.

2. To determine how microglial phenotype and diversity are affected during the trajectory of dementia-causing white matter disease and the impact of microglial dysregulation.

3. To develop methods and resources to enhance basic and translational study of microglial and neuroinflammatory mechanisms in neurodegenerative disease.