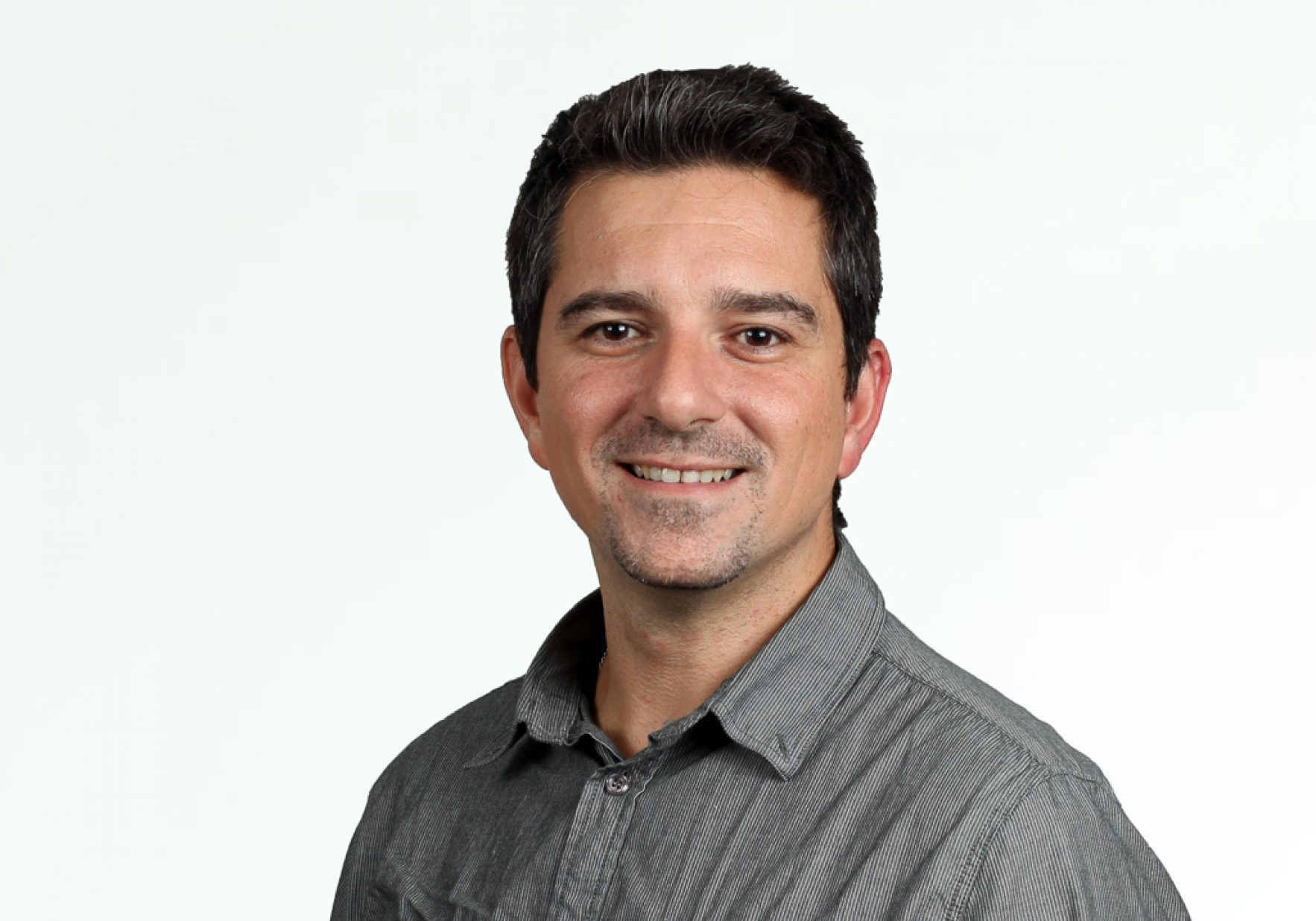 "Our research focus is on genetic screens for genes implicated in neurodegeneration with the aim of identifying novel drug targets." Emmanouil Metzakopian
UK DRI Group Leader

With a background in midbrain development, Dr Emmanouil Metzakopian joins the UK DRI at Cambridge as a Group Leader. Studying biochemistry and biotechnology in Greece, he obtained his PhD from University College London in 2010. Going on to complete postdoctoral training at the Wellcome Sanger Institute, he established his first group in 2016. In 2017 Emmanouil was awarded a R&D Magazine 100 award for the "Sanger Arrayed Lentiviral CRISPR Libraries", currently distributed by MERCK. At the UK DRI he will lead research to explore the genetics of neurodegenerative disorders using CRISPR with the aim of finding novel drug targets.

The billions of neurons that make up our nervous system form complex circuits, passing signals between each other through connections known as synapses. A loss of synapses in the brains of people with neurodegenerative conditions – including Alzheimer’s or Parkinson’s disease – happens early on in disease development and is thought to play a critical role in the eventual death of neurons.

Large-scale genetic studies involving thousands of people have already identified several DNA variations that can influence a person’s risk of developing Alzheimer’s or Parkinson’s disease but don’t guarantee it. Studying individual risk genes can reveal new biological insights about how these conditions develop, but genes don’t work in isolation. Instead, there are complex interactions between other genetic and environmental risk factors that can tip the balance from health to disease.

Dr Emmanouil Metzakopian is investigating how genetic and environmental risk factors work in combination to perturb the biological mechanisms that lead to the initiation and progression of neurodegeneration, with a particular focus on synapse health. By studying both Alzheimer’s and Parkinson’s disease, he is hoping to discover shared and unique features of these conditions, working towards a long-term goal of developing effective new treatments that can protect or reverse damage to synapses and neurons.

Neurodegenerative diseases are characterised by progressive neuronal loss, due to a combination of environmental and genetic risk factors. However, there is a critical lack of understanding regarding the cellular pathways that underpin the initiation and progression of neurodegeneration.

To date, 22 Alzheimer’s disease (AD) and 42 Parkinson’s disease (PD) risk loci have been identified by genome-wide association studies (GWAS). For many of these loci, the underlying risk allele often confers only minor risk for disease, indicating that the pathobiological effect is either minor or is not evident under basal conditions. Causal mutations are being studied to understand the molecular mechanisms underlying disease progression and to identify novel therapeutic routes. Environmental agents that cause cellular pathology, such as oxidative stress, are also being investigated. The goal of Dr Emmanouil Metzakopian's research is to combine the study of both genetic and environmental risk factors in determining disease pathology and novel treatments.

Defects in synaptic connectivity are a common feature of neurological diseases, with important implications for both AD and PD. Synaptic dysfunction and loss is an early pathological characteristic of AD which is strongly correlated with cognitive impairment. Cognitive impairment is one of the major non-motor symptoms in PD and could be a result of synaptic dysfunction, as shown by post-mortem brain studies in PD patients. Synapse loss is also a critical determinant of subsequent neuronal loss. Importantly, it is reversible and therefore a key point for intervention, as established in several mouse models. By studying both AD and PD, the group is aiming to discover commonalities and unique features of these disorders with the goal to arrive at novel therapeutics to protect synapses from disease progression.

The aims of this programme are to functionally characterise in vitro models of candidate genes associated with risk loci for both AD and PD under basal and stressed conditions and to identify genes belonging to common neuronal stress response pathways that either lead to neuronal/synapse loss or are involved in protecting neurons against stress. The team will: