A Common Mechanism for Inflammatory Neuronal Death in Alzheimer’s Disease and ALS: From Bench to Basket Clinical Trial 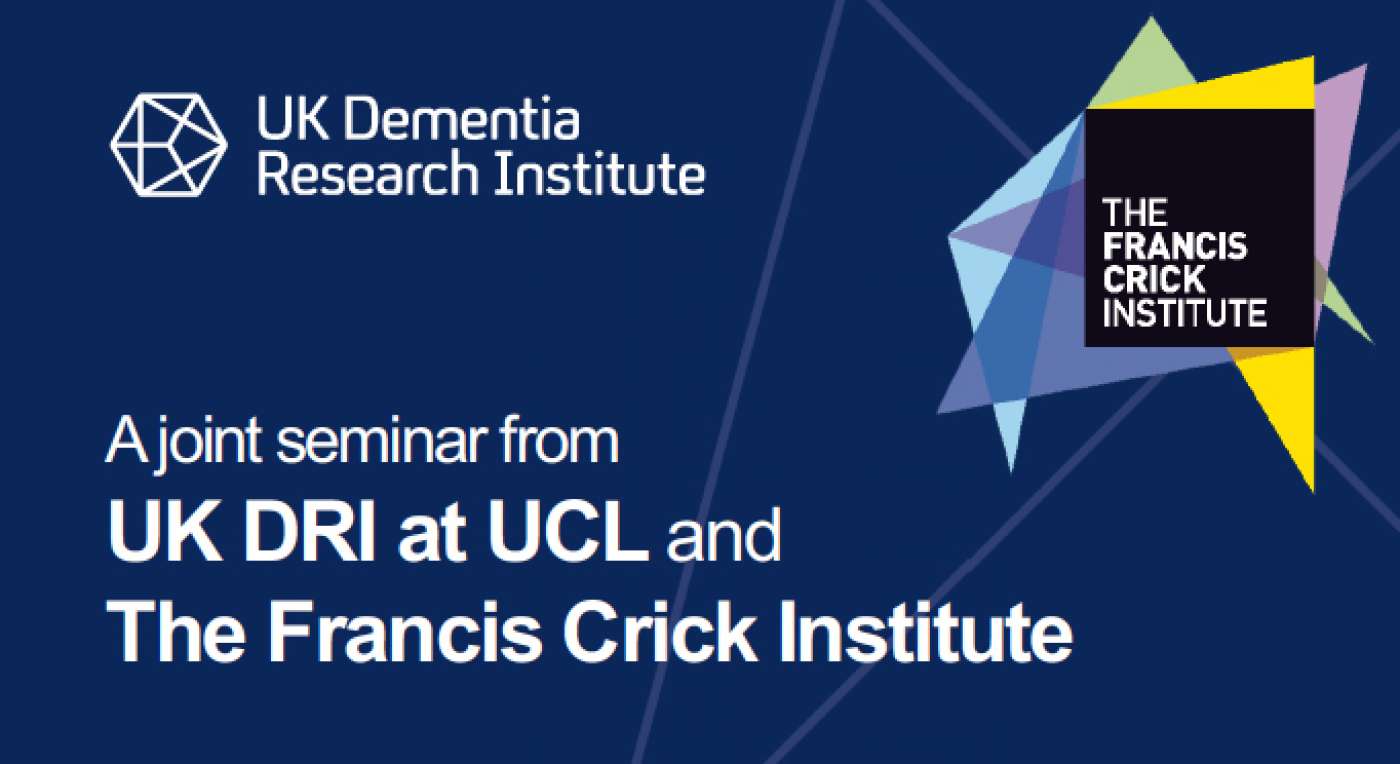 Mark W. Albers is a neurologist specializing in memory and olfactory disorders. He earned a PhD in organic chemistry from Harvard University, working in the laboratory of Stuart Schreiber, and an MD degree from the H.S.T. program of Harvard Medical School and M.I.T. He was an internal medicine resident for two years at Massachusetts General Hospital and then trained in neurology at Mass General, and Brigham and Women’s Hospital, where he was one of the first chief residents for the Partners neurology residency program. He completed a postdoctoral fellowship in the laboratory of Richard Axel while he practiced neurology at the Neurological Institute, Columbia University.

In 2007, he returned to Mass General where he sees outpatients in the Memory Disorders Unit and attends on the inpatient neurologic wards. His clinical research is focused on developing sensitive probes of olfactory function as a biomarker for early neurodegenerative disease, including Alzheimer’s and TBI. His laboratory research focuses on elucidating the mechanisms of neurodegeneration, identifying novel drug targets that mediate neurodegeneration, and developing therapies to prevent neurodegeneration. He served as a member of the Translational Neuroscience committee of the American Academy of Neurology, is a faculty member of the Laboratory of Systems Pharmacology, and is the Assistant Director of the Massachusetts Center for Alzheimer’s Therapeutic Science.