OpenTargets and the Identification, prioritisation and validation of genetic associations with Alzheimer’s disease using human cellular models and CRISPR screens 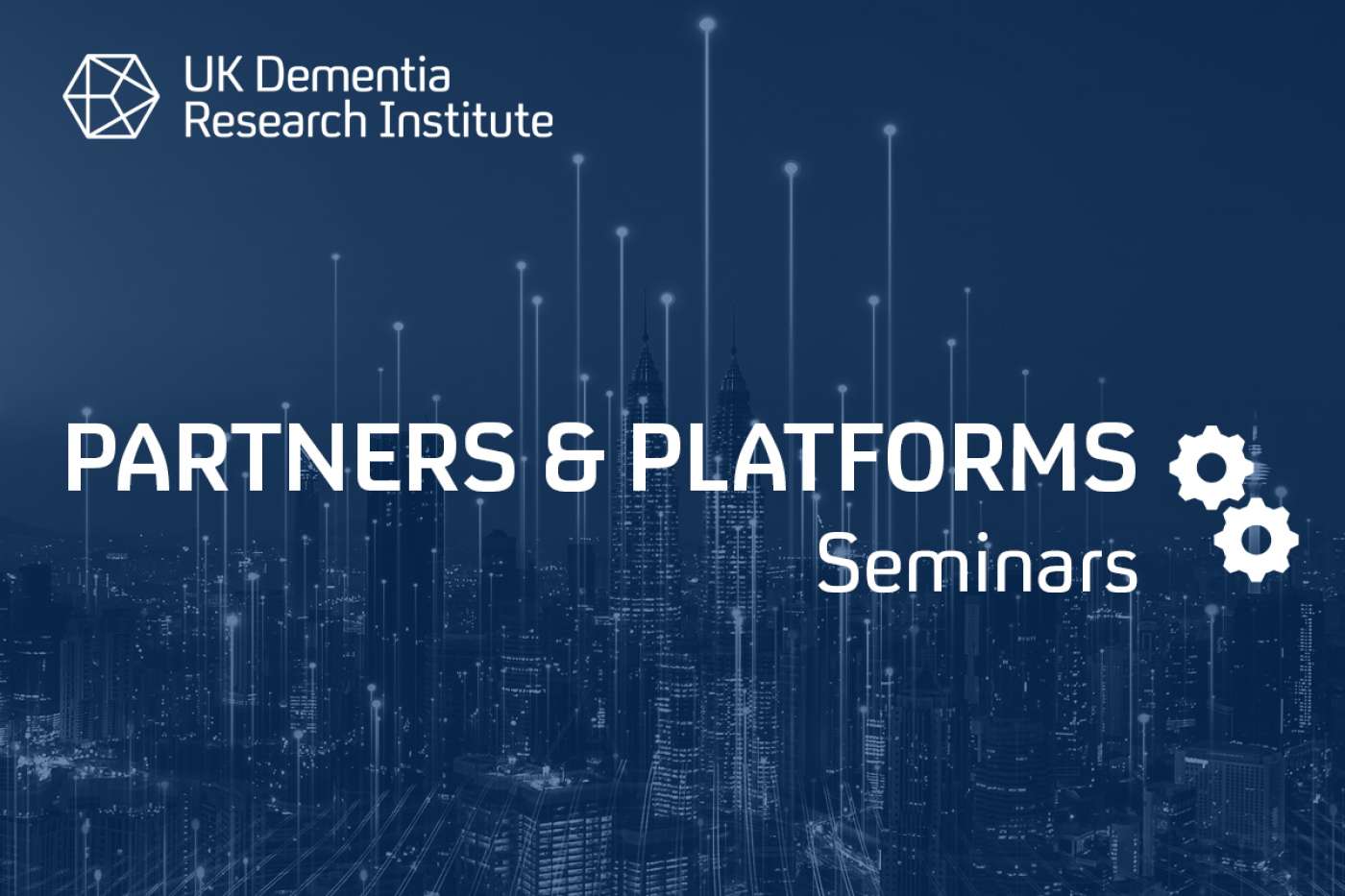 As part of our virtual 'Partners & Platforms Seminars' series, the UK DRI is delighted to welcome Dr Andrew Bassett.

'OpenTargets and the Identification, prioritisation and validation of genetic associations with Alzheimer’s disease using human cellular models and CRISPR screens'

Isogenic iPSC-derived neurons and microglia are a powerful way to identify and understand causative alleles, but are relatively slow to produce, and have inherent variability. Thus, to narrow down causative alleles for functional follow up, we have developed an arrayed CRISPR screening method, Genome engineering-based Interrogation of Enhancers (GenIE), which assesses the effects of defined alleles on transcription or splicing when introduced in their endogenous genomic location. We use this sensitive assay to validate the activity of transcriptional enhancers and splice regulatory elements in human induced pluripotent stem cells (hiPSCs), and develop a software package (R-GenIE) to analyse the data. We screen the 99% credible set of Alzheimer’s disease (AD) GWAS variants identified at the clusterin (CLU) locus to identify a subset of likely causal variants. Research statement We are interested in the development of novel genome editing techniques, cellular differentiation and cellular phenotyping systems, especially with respect to high-throughput investigation of gene and non-coding regulatory element function in neurodegenerative disease. We employ human induced pluripotent stem cell derived neurons and microglia coupled with arrayed and pooled CRISPR screening technologies and single cell ‘omics methods to model the cellular effects of neurodegenerative disease mutations.

RT @Cara_Croft: If you are at @autophagyuk annual conference then be sure to stop by @DaviVontobel's poster showcasing some of the work he'…
04 Oct 2022 08:11