The UK DRI is delighted to invite you to this lecture with Prof Dennis Selkoe, MD - a pioneer in the neurobiology of neurodegenerative disease 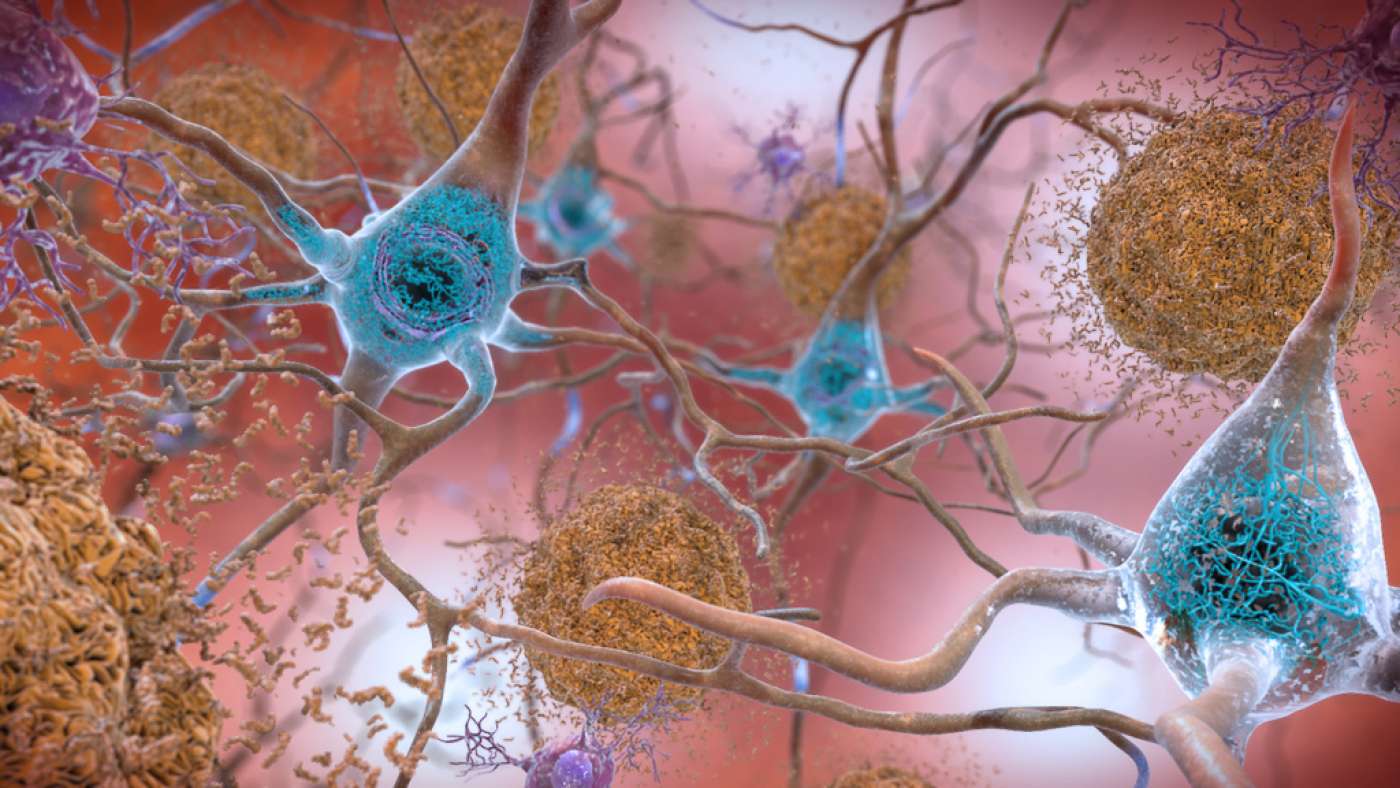 Prof Dennis Selkoe graduated Columbia and University of Virginia, trained at NIH, Harvard/Longwood Neurology and HMS Department of Neuroscience.  Selkoe and colleagues isolated the tangles of Alzheimer’s disease and co-discovered their antigenic relationship to tau.  His research on amyloid ß-protein and APP led to the “amyloid hypothesis” of AD, showed that Aß is produced by cells throughout life, and that mutations in APP and, later, presenilin, increase Aß. Michael Wolfe and Selkoe identified presenilin as gamma-secretase. His lab has applied similar approaches to alpha-synuclein, the key protein of Parkinson’s disease. Selkoe has focused on translating his discoveries on the cause and mechanism of Alzheimer’s disease into therapeutic approaches, and his findings have provided the underpinnings and rationale of numerous disease-modifying trials currently underway worldwide.

He is a Fellow of the American Academy of Neurology and Association of American Physicians and a member of the National Academy of Medicine. He was the principal founding scientist of Athena Neurosciences, and is now a founding director of Prothena Biosciences. 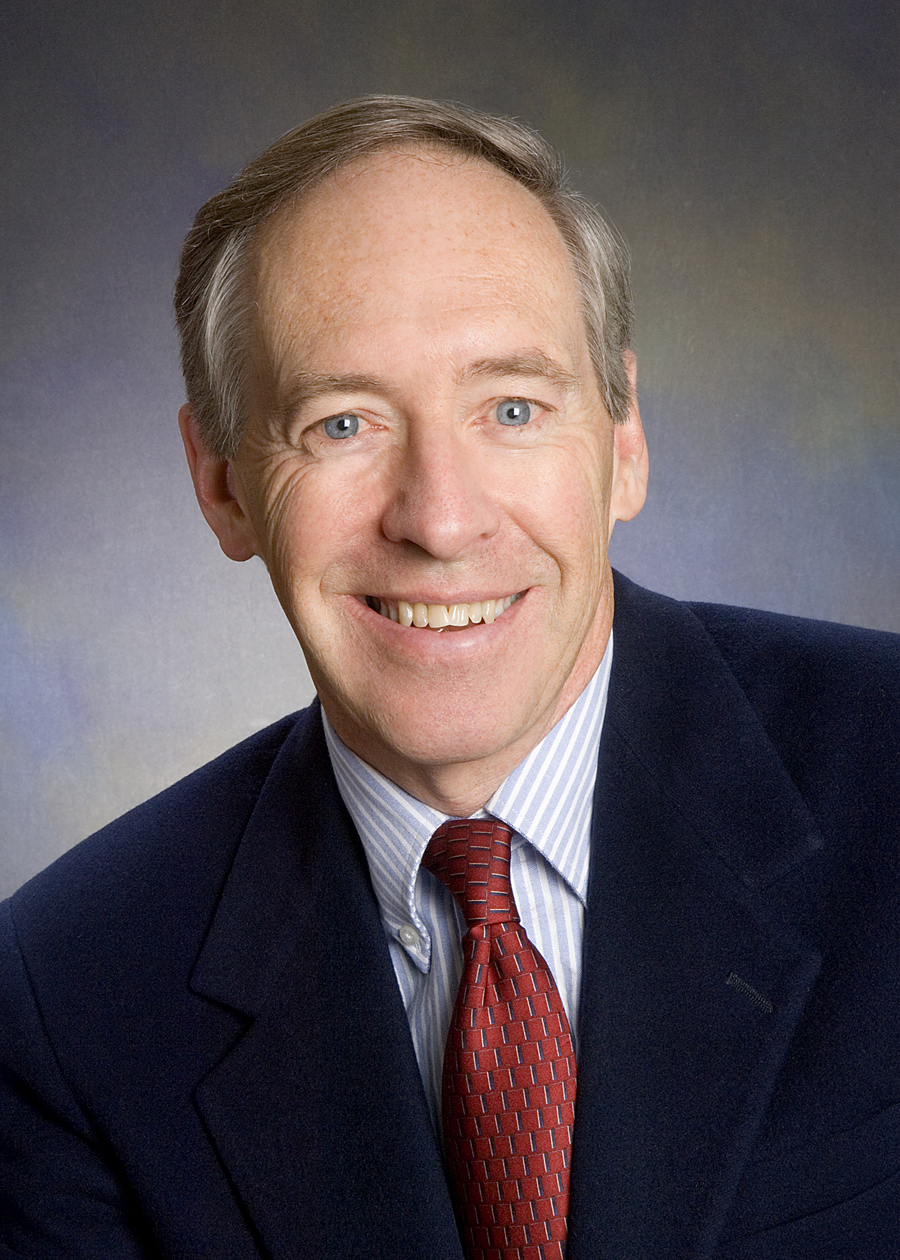