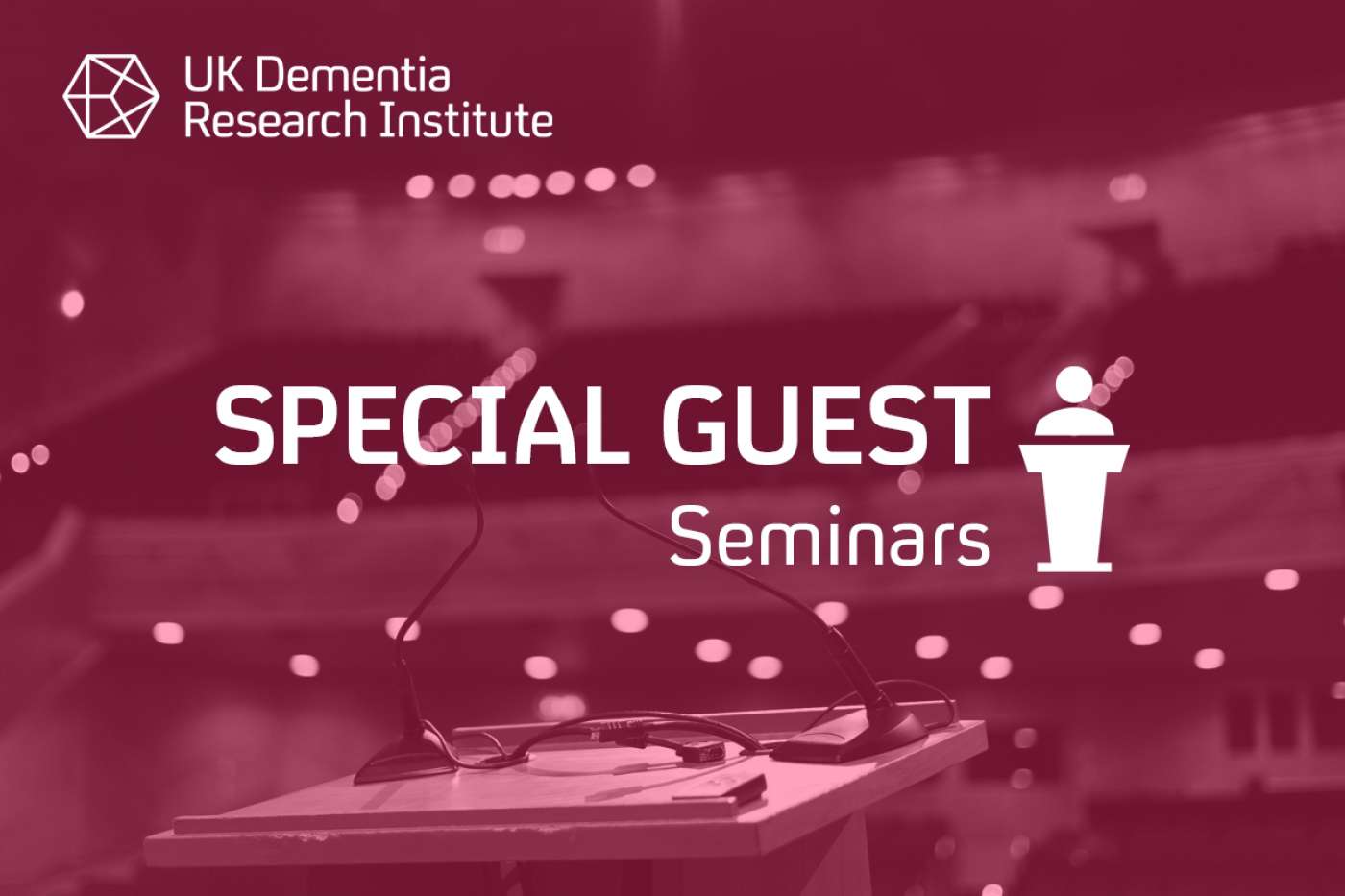 As part of our virtual 'Special Guest Seminars' series, the UK DRI is delighted to welcome Prof Huda Y. Zogbhi.

Huda Zoghbi is Professor of Pediatrics, Neuroscience, and Molecular and Human Genetics at Baylor College of Medicine, an Investigator with the Howard Hughes Medical Institute, and founding Director of the Jan and Dan Duncan Neurological Research Institute at Texas Children’s Hospital.

Zoghbi’s interests range from neurodevelopment to neurodegeneration. Her discovery (with Harry Orr) that Spinocerebellar Ataxia type 1 is caused by expansion of a polyglutamine tract and her subsequent studies that such expansion leads to accumulation of the mutant protein in neurons has had profound ramifications since many late-onset neurological disorders involve similar accumulations of disease-driving proteins. Zoghbi’s work in neurodevelopment led to the discovery of the gene Math1/Atoh1 and to showing that it governs the development of several components of the proprioceptive, balance, hearing, vestibular, and breathing pathways. Zoghbi’s group also discovered that mutations in MECP2 cause the postnatal neurological disorder Rett syndrome and revealed the importance of this gene for various neuropsychiatric features. She has been elected to the National Academy of Medicine, the National Academy of Sciences, and the American Academy of Arts and Sciences. Zoghbi’s honours include the Breakthrough Prize in Life Sciences, and Canada Gairdner International Prize.

Most recently, Zoghbi was awarded the Brain Prize 2020 with Sir Adrian Bird for their work fundamental and pioneering work on Rett syndrome.