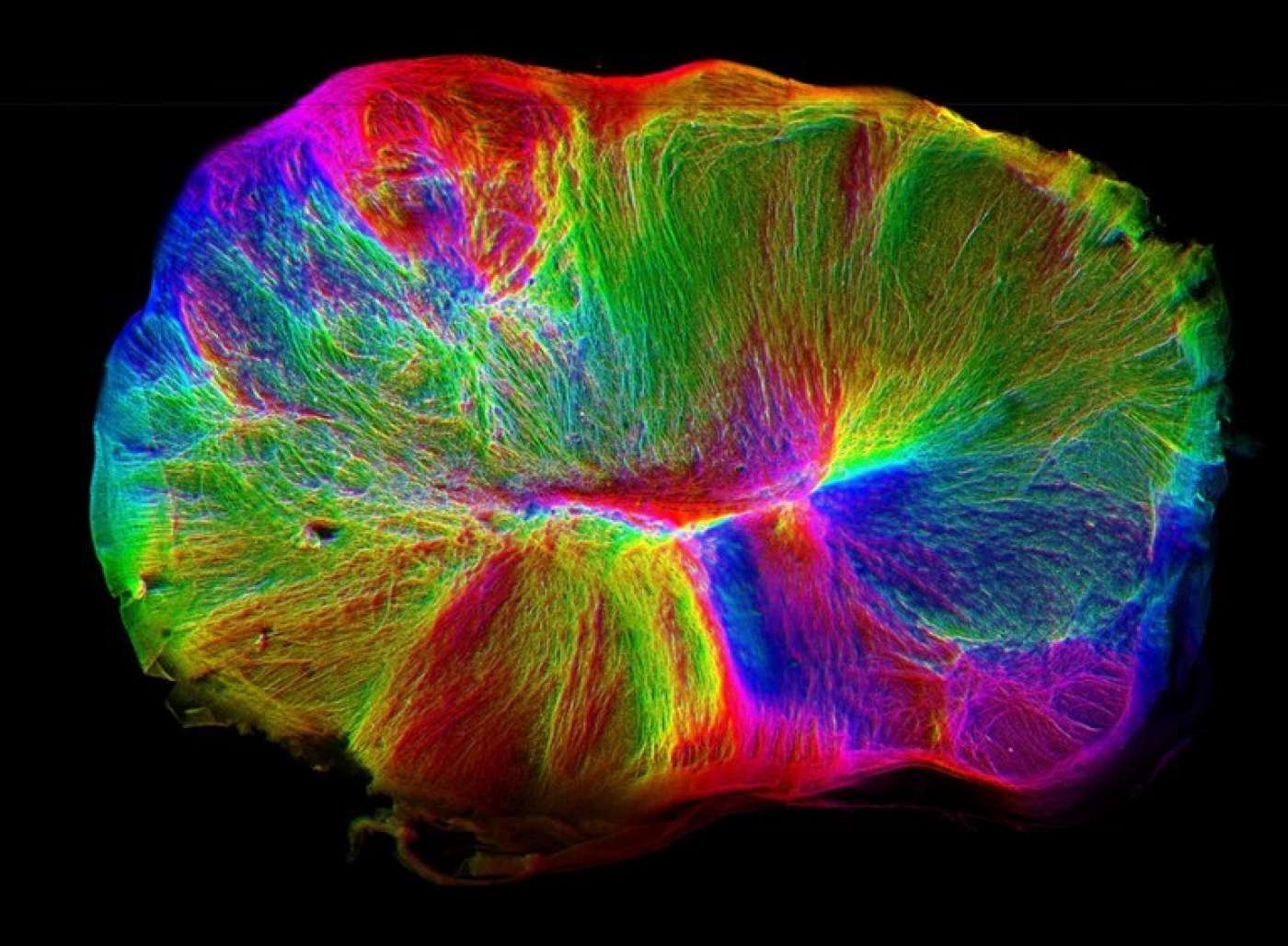 The UK DRI at UCL is delighted to welcome Dr Madeline Lancaster.

This event is open to all UCL and UK DRI staff. Registration and associated Zoom links will be distributed via Centre Manager emails nearer the time of the event.

Dr Madeline Lancaster is a Group Leader in the Cell Biology Division of the Medical Research Council (MRC) Laboratory of Molecular Biology, part of the Cambridge Biomedical Campus in Cambridge, UK. Madeline studied biochemistry at Occidental College, Los Angeles, USA, before completing a PhD in 2010 in biomedical sciences at the University of California, San Diego, USA. She then joined the Institute of Molecular Biotechnology of the Austrian Academy of Sciences (IMBA) in Vienna, Austria as a postdoctoral researcher in the Knoblich lab where she developed the first brain organoids, or cerebral organoids, before joining the LMB in 2015.