"Detecting and Characterising the Protein Aggregates Formed in Neurodegenerative Diseases" 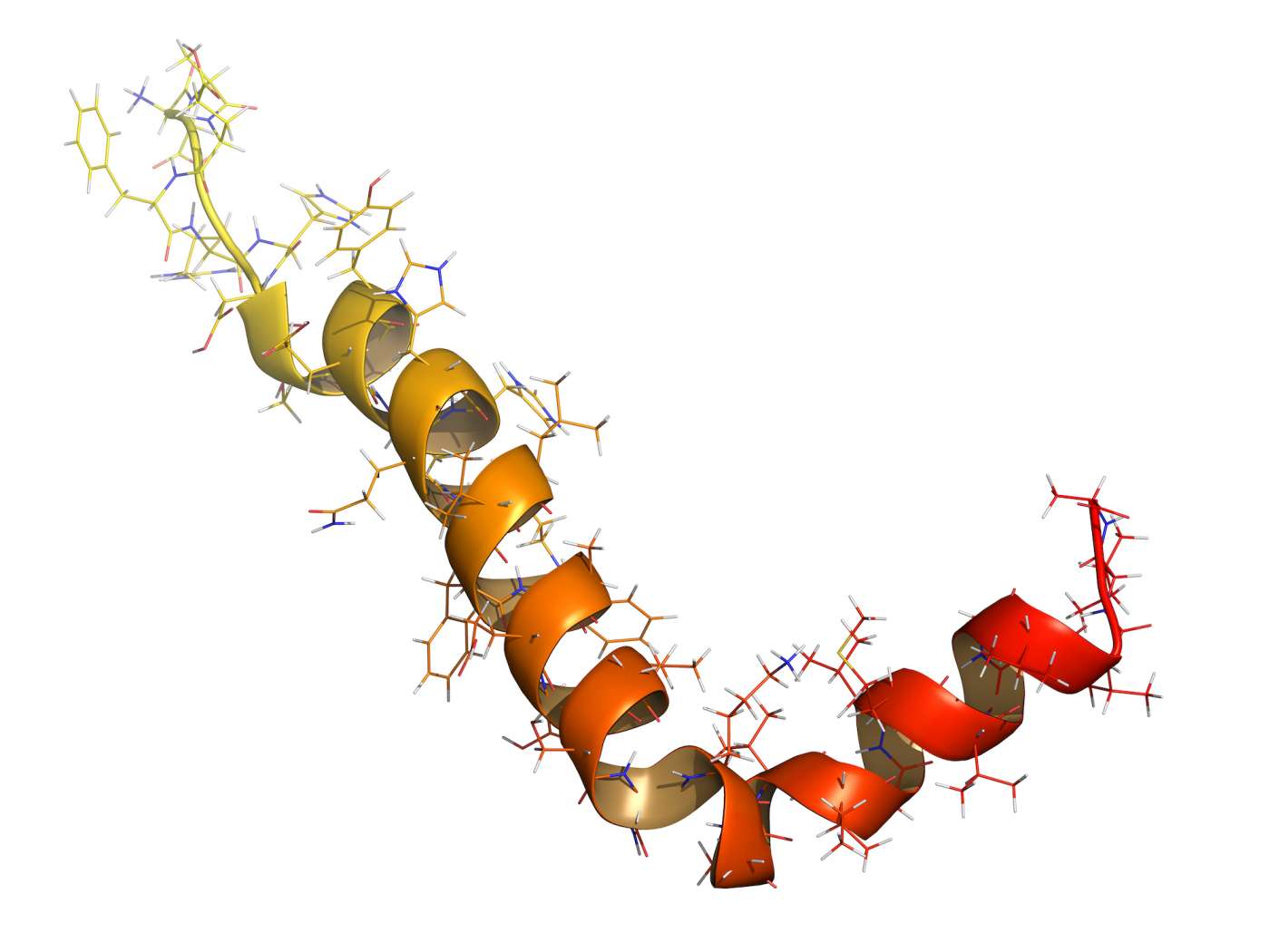 Hosted by Prof Kei Cho (UK DRI at King's), as part of the Basic and Clinical Neuroscience WeX seminar series.

Sir David Klenerman is a Group Leader at UK DRI at Cambridge, Professor of Biophysical Chemistry at the University of Cambridge and a Fellow of Christ's College. He is best known for his work on next-generation sequencing of DNA (which subsequently resulted in Solexa, a high-speed DNA sequencing company that he co-founded) and received a knighthood in the 2019 New Year Honours for his contribution to this field. Sir David has received a string of honours, including a 2018 Royal Medal from the Royal Society for his outstanding contribution to applied sciences and he was elected as a Fellow of the Academy of Medical Sciences in 2015 and Fellow of the Royal Society in 2012. Most recently, his group is focusing on super-resolution microscopy to develop new insights on protein misfolding and neurodegenerative diseases, which is the subject of his programme at the UK DRI. 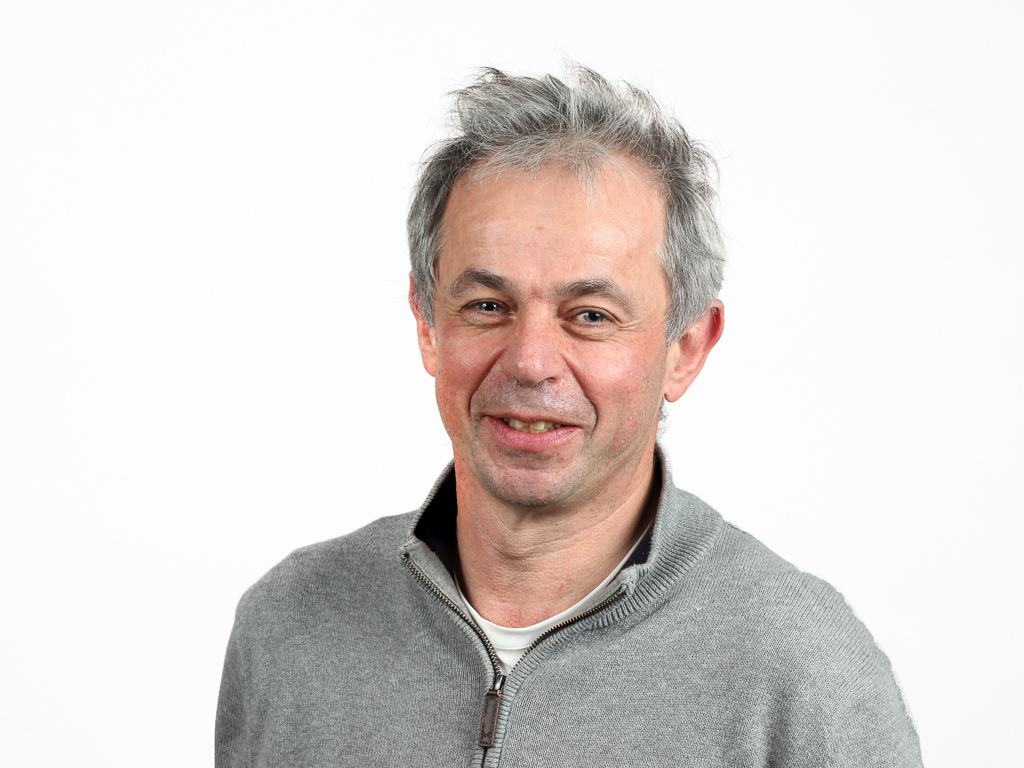