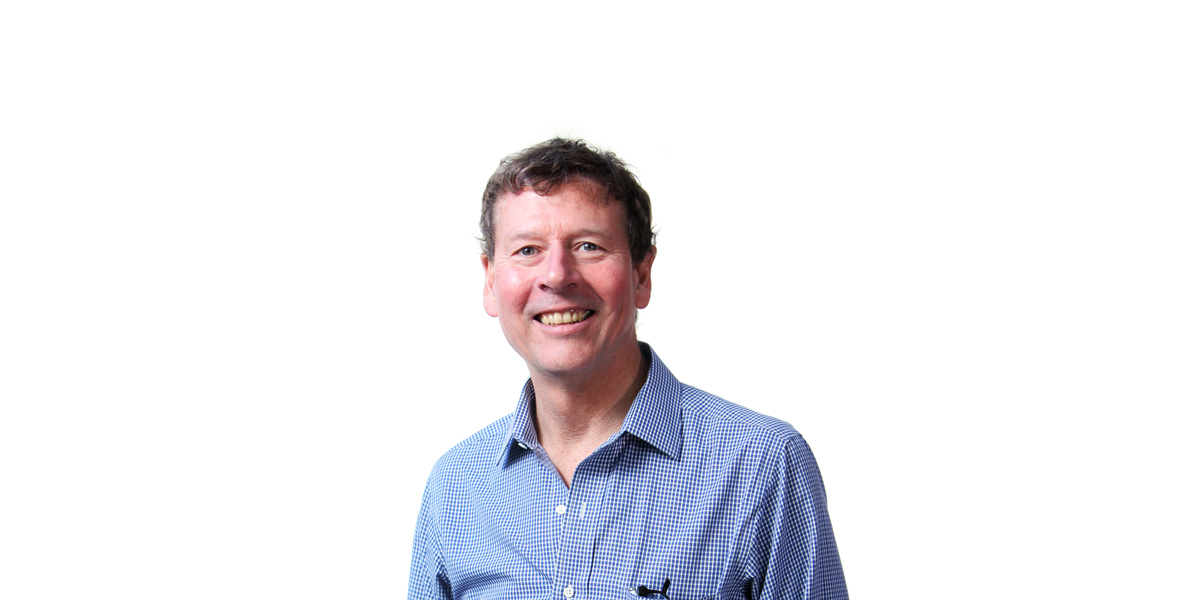 On 1 September, Centre Director at UK DRI at Imperial, Prof Paul Matthews will begin his tenure in the prestigious role of Chair of the MRC Neuroscience and Mental Health Board.

Paul brings over 30 years of experience of working on disorders of the brain to this new position. He trained as a clinician scientist at the University of Oxford and Stanford

University, USA, and has pioneered applications of groundbreaking clinical imaging technologies. Founding two internationally leading research imaging centres, both to accelerate drug development and in the clinic, he was awarded an OBE in 2008 for his services to neuroscience, and in 2014 was elected to the Academy of Medical Sciences.

Commenting on his appointment, Paul said:

“I am delighted by the opportunity to serve the MRC and the neuroscience community with this appointment. There are great opportunities to make a difference both for basic understanding and for transformative approaches to the promotion of mental health and the management of diseases of the brain. I look forward to working with the MRC, the Board members and the broader neuroscience and mental health community across the UK to supporting best efforts to realising this potential!”

MRC research boards and panels are made up of a group of leading scientists who play a key role in delivering MRC objectives across the portfolio. The research boards hold their own research budgets and review and manage scientific activity within their specialist areas. Board chair tenure typically lasts for four years and Paul succeeds Prof Patrick Chinnery, who completed his term as board chair in August 2019.

Article republished from the MRC