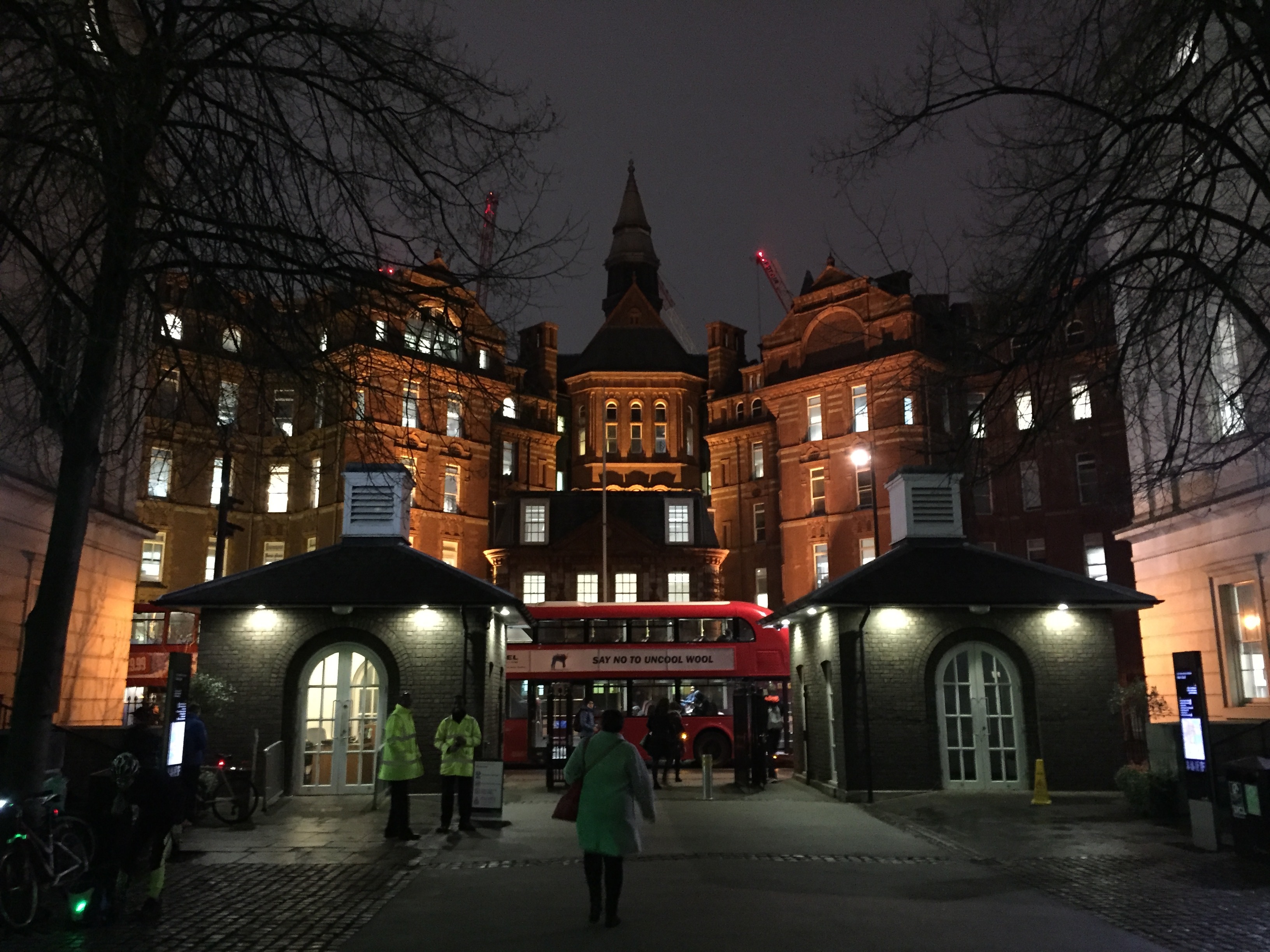 Adrian Burton in conversation with our Director for The Lancet Neurology

By anyone's standards he's at the top: Director of the UK Dementia Research Institute (UK DRI; London, UK), Professor of Alzheimer's Disease at University College London (London, UK), Professor of Molecular Medicine at the University of Leuven (Leuven, Belgium), Group Leader (and former Director) at the Vlaams Instituut voor Biotechnologie's Center for Brain & Disease Research (Leuven, Belgium), and with a Brain Prize (2018), a European Grand Prix for Research (2018), and a Potamkin Prize (2002), among many others, under his belt. Best known for having figured out the role of the presenilin genes and the enzymes β-secretase and γ-secretase in the appearance of amyloid plaques in the brain (a series of discoveries that help explain how Alzheimer's disease might begin), he's a kind of scientific rock star. In fact, he's harder to reach than some real rock stars. I had to wait months for an appointment and, just like Madonna, he has PR people you have to go through! But once you meet Bart, it's like you've known him for ages. And he's remarkably ready to share what he sees from the rooftop of science.

But first, how does he do all those jobs? “Well, it depends on whether you consider a working week 40 h or 80 h”, he tells me. “The professorships are really just titles, so I suppose I am close to doing two full time jobs, but that's still feasible with enough sleep.” I wonder when he gets it. He spends half the week in London developing the scientific strategy for the UK DRI, and the other half in Leuven in the laboratory; both demand long days, he tells me. So, a midweek forty winks on the Eurostar train, perhaps? No. “While I am travelling back and forth on the train, which is just 2 h, I work on writing papers, etc.” View 1: you may always be awake to see the vista, if you have a moment to look up.

I wonder how people make it to top positions like Bart's. Is it enough to be a good scientist? “Being a good scientist is very difficult, and so is being a good manager. But they are two very different jobs”, he says. “In science, if you are good, you can go a long way with very few human skills in smaller departments. But if you are to run a big department or coordinate groups, you need emotional intelligence. You cannot be a dictator, you have to realise that people can have better ideas than you. And you have to understand that the people you lead are not there for your sake; rather, you are a servant, put there to help them deliver the best they can.” View 2: it's not just your view.

But what about those people and the quality of their lives? Sadly, science is now full of short-term contracts, job instability and insecurity. “I think we need to treat our people much better”, says Bart. “Many European postdocs now have to leave their countries, maybe for the USA, to earn a poor salary and have no safe way to return home. There is no position for them where they originally trained, no lab to go back to, nothing signed. Can you imagine a decent company doing this? It would first ask its people if they want to go abroad, pay them accordingly, and take care of their housing and their kids' schooling, etc. And if they did well they'd get a promotion and come back to the company home. How can we keep good people in science if we don't have the same philosophy?” It's something Bart is adamant about. Back in 1992, he led a strike of 6000 people against cuts in science in Belgium—an early sign of his leadership qualities. The result was increased spending and improved job conditions, with postdocs receiving better salaries and solid three-year contracts, reducing uncertainty. View 3: science is also about the people who do it.

Young scientists are motivated to try to publish career-making papers in top journals. But what's the motivation when you have reached the top? “Well, I think I have moved into that level now where the most interesting thing is to get a nice piece of science done”, Bart reveals. “But I'm always happy if it goes in a good journal. I admit, it's a bit of an addiction! But in science we are looking for knowledge, not medals. Watson and Crick may have figured out the structure of DNA which led to the genetics revolution, but there have since been thousands of scientists doing the sequencing and the analysis that put this whole body of knowledge together. That is the real miracle of science.” View 4: everyone counts.

There is, however, a view that worries Bart: the view from Brexit. With hundreds of positions to fill at the UK DRI, Brexit is a huge headache and, as a Belgian in the UK, he admits: “I am losing sleep over it”. View 5: sunlit meadows. Maybe not.

My hour is up and, sadly, rock stars have schedules to keep. Bart is off to his next gig. I hope the view is nice wherever he's going, and that he gets a little nap along the way. 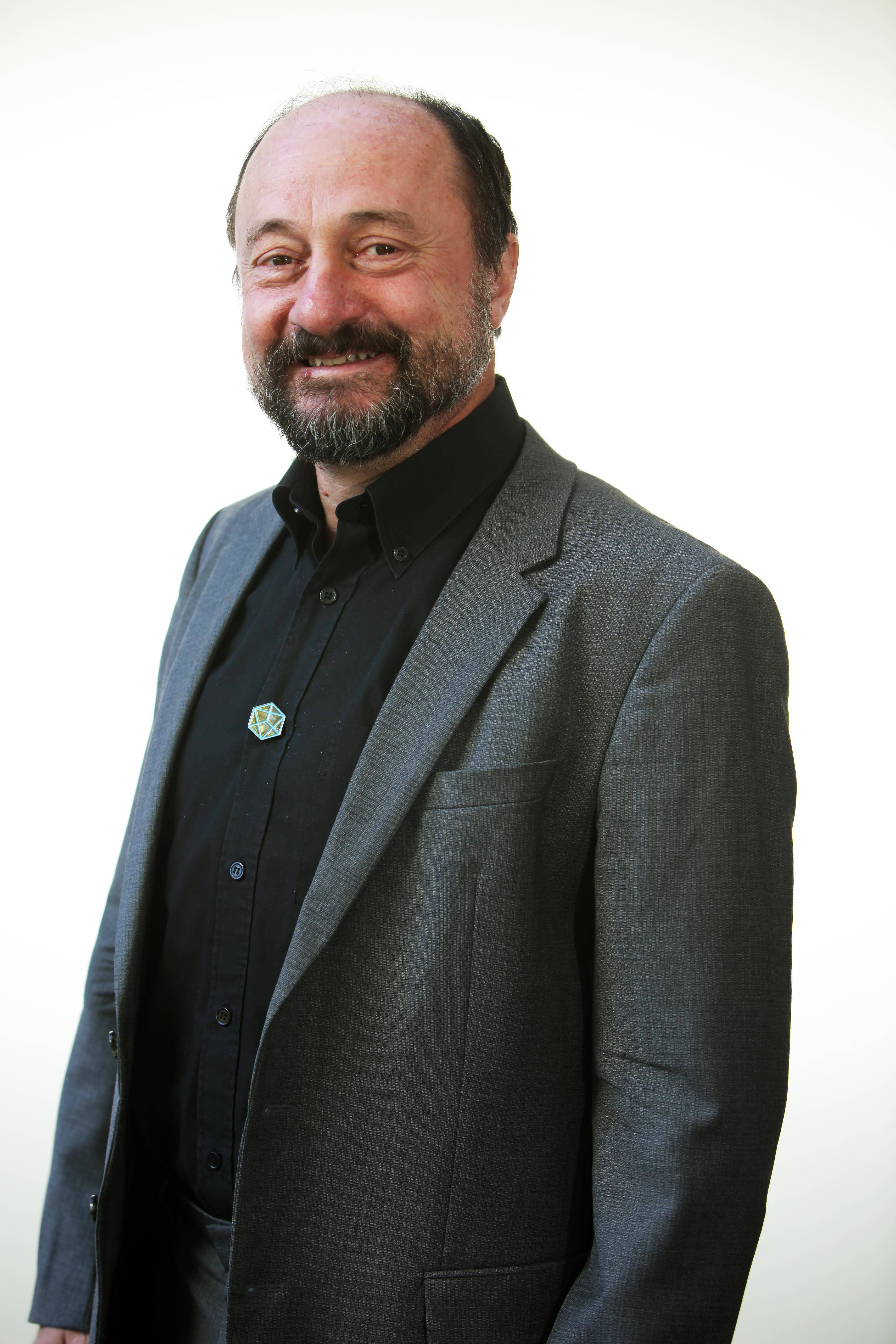