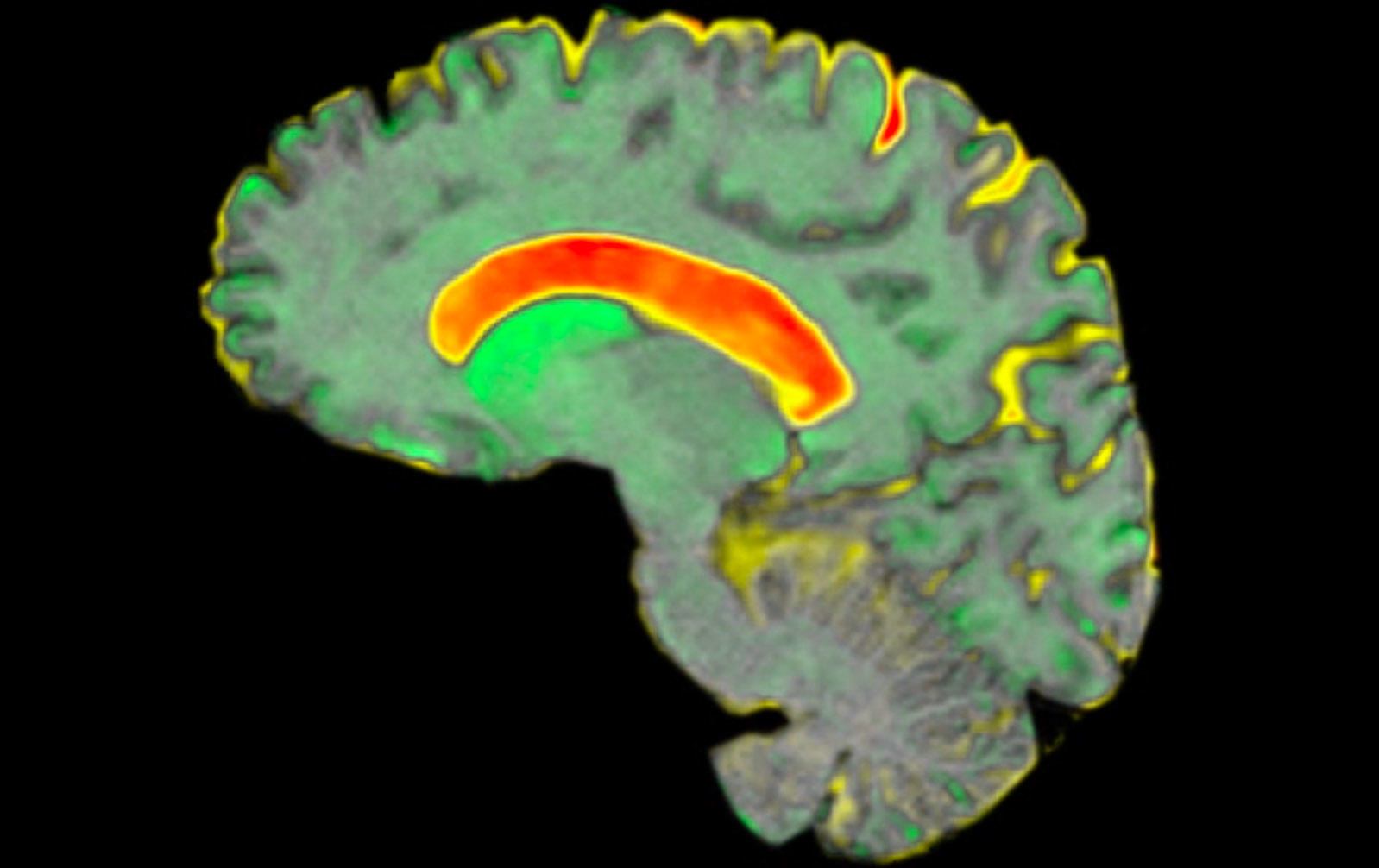 The full results from a ground-breaking trial showing successful lowering of a toxic protein in the neurodegenerative condition Huntington’s Disease, has been published.

The trial, led by Professor Sarah Tabrizi (UK DRI at UCL, Director UCL HD Centre, UCL Queen Square Institute of Neurology) and sponsored by Ionis Pharmaceuticals, hit the headlines in December 2017, when the top-level trial results indicated that the first drug targeting the cause of Huntington’s disease was safe and well tolerated, and successfully lowered the level of the harmful huntingtin protein in the nervous system. The results are now published in their entirety in New England Journal of Medicine, including the decade of pre-clinical modelling work.

Huntington’s disease is an autosomal dominant neurodegenerative disease caused by a CAG repeat expansion in the huntingtin gene (HTT) resulting in the production of toxic mutant huntingtin protein (mHTT). The drug trialled was called IONIS-HTTRx (now RG6042), and is an antisense oligonucleotide (ASO) discovered and developed by Ionis to inhibit the huntingtin messenger RNA and thereby reduce the levels of mHTT. The trial was a randomised, double-blind, multiple ascending dose, Phase 1/2a study in adults with early Huntington’s disease. Participants received the drug or placebo (3:1) via bolus intrathecal administration every four weeks for four doses and dose selection was guided by a pre-clinical model relating dose levels to reduction in huntingtin. Pre-specified exploratory endpoints included the concentration of mHTT in cerebrospinal fluid (CSF). The trial involved 46 patients with early Huntington’s disease at nine study centres in the UK, Germany and Canada. Of those individuals, 34 were randomised to receive the drug at doses of 10-120 mg, and 12 were randomised to receive placebo. Each participant received all four doses and completed the study. The primary endpoint of the trial was safety and no serious adverse events were recorded in patients who received the drug, and no clinically relevant adverse laboratory or parameter changes. The drug treatment resulted in dose dependant reduction in CSF mHTT with a mean lowering of 40% for the higher dose groups, with some patients reaching 60% lowering.

‘I am so pleased now that the full trial results including critical pre-clinical model are now published in the New England Journal of Medicine. We are excited to be moving forward to a global Phase 3 trial sponsored by F. Hoffmann-La Roche, which licensed the medicine, to see if regular intrathecal antisense treatment slows clinical progression of the disease. This is an important time in clinical research for patients and families in Huntington’s disease and we are working together with the global community to help enable this trial.’

‘Peer-reviewed publication of these exciting results from the first successful huntingtin-lowering trial is a crucial step that lets us update and call upon the combined expertise of the global community of HD researchers’’ said Dr Ed Wild, Associate Director, UCL Huntington’s disease centre and co-author on the manuscript.’

‘We are delighted for Sarah and her team. At the UK DRI we are trying to understand and treat all forms of dementia. The results from this trial are a major step forward in finding an effective treatment for Huntington’s disease, and give fresh hope that we are getting closer to successful interventions in several neurodegenerative conditions.’ Professor Bart De Strooper, UK DRI Director