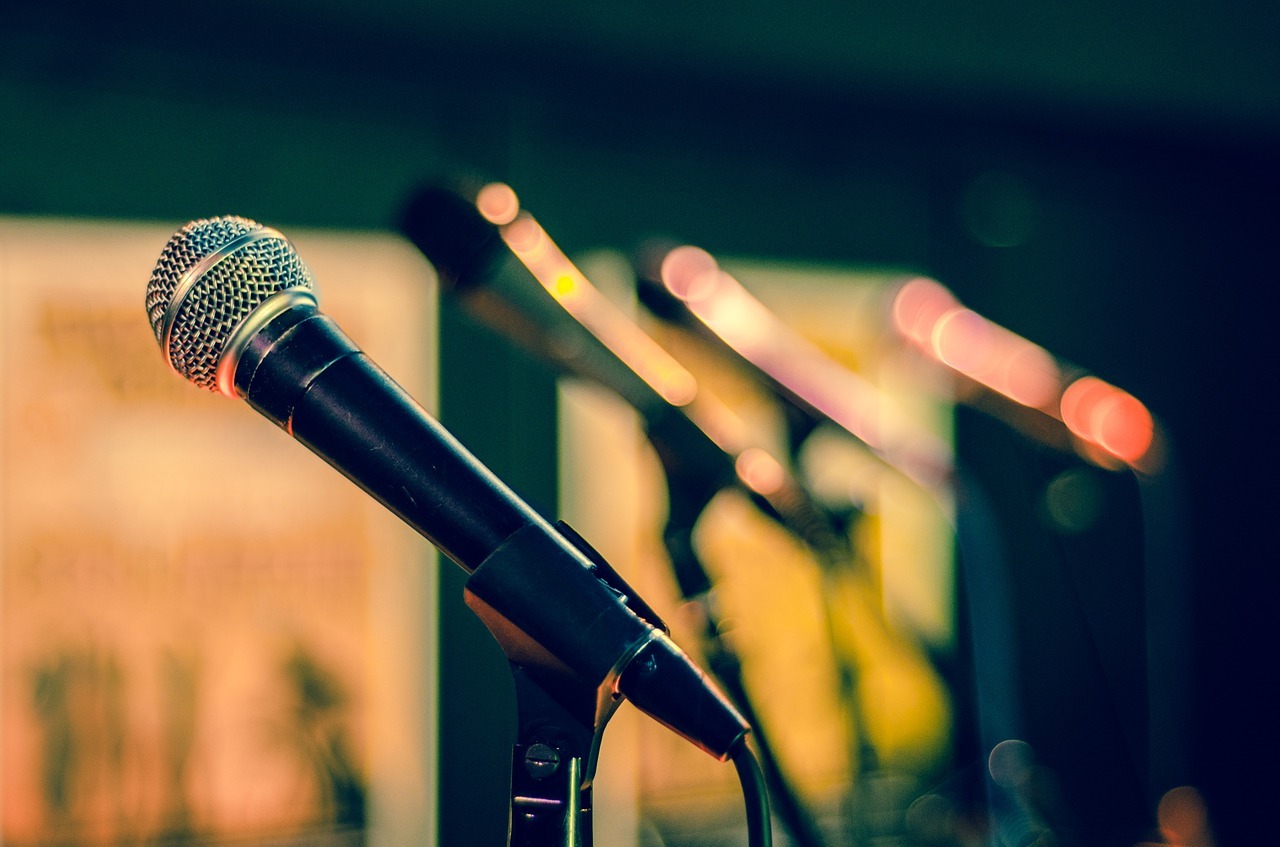 The UK DRI is made up of people who choose to take the road less travelled, and we run schemes to encourage and reward this. This spring, we launched our ‘Pilot Studies Programme’ and today we're pleased to announce the five successful UK DRI applications that have been selected.

Designed to inspire UK DRI post-docs to consider new avenues of research aimed at understanding or treating neurodegenerative diseases, the Pilot Studies Programme awards up to £44K in direct costs for a 1-year project.

Seventeen post-docs from across the institute came forward with fantastic ideas, and we’re thrilled to share the details of the projects which sung the loudest:

Applications were judged on the basis of scientific merit, novelty and the value of the project in obtaining preliminary data that could lead to subsequent major external funding opportunities.

It’s only by seeding new ideas and testing new avenues that we’re going to be able to understand and ultimately treat dementia. The panel were impressed by the breadth and quality of applications. We look forward to another round later in the year. Dr Adrian Ivinson, UK DRI Director and COO

Following the huge interest, the Pilot Studies Programme will run every 6 months with the next round open in late summer 2019.

Let’s welcome the inaugural Pilot recipients to the stage and put a spotlight on their projects: 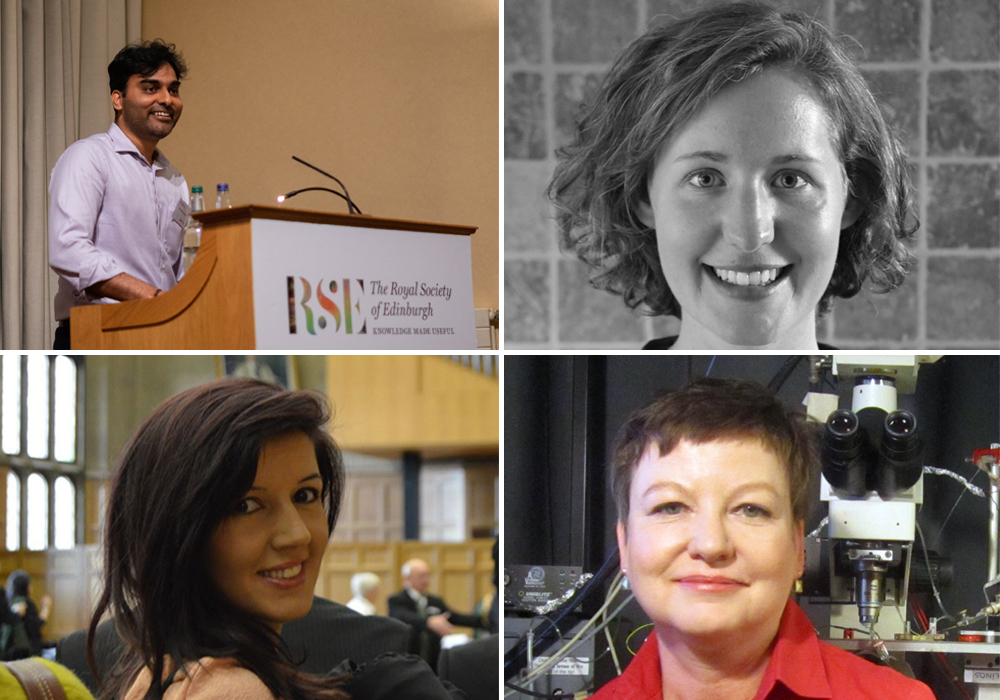 Recent pathological and genetic discoveries strongly suggest that amyotrophic lateral sclerosis (ALS) and fronto-temporal dementia (FTD) - incurable and fatal neurodegenerative diseases - share common underlying mechanisms, with astrocytes implicated as critical players in pathogenesis. A major genetic cause of both these diseases is the C9ORF72 G4C2 repeat expansion mutation. By taking induced pluripotent stem cells (iPSCs) from patients harbouring this mutation, scientists can use this tool to study the influence of different cell types and gain understanding of disease mechanism. In this project, Bhuvaneish will profile transcriptomic alterations in mouse motor neurons caused by iPSC astrocytes, taken from patients with the C9ORF72 mutation. Changes observed may give clues as to signalling pathways involved in disease and possible future therapeutic intervention.

Abnormal neuronal activity is thought to be key event in the early-stages of Alzheimer’s disease (AD) and may underpin the transition from early memory impairment to neurodegeneration. In this pilot project, Carola and Amy will combine state-of-the-art in vivo two-photon imaging microscopy with cutting-edge single-nuclei transcriptomics to examine the spatiotemporal propagation of neuronal activity during disease progression and understand the key molecular mechanisms underlying pathological neuronal hyperactivity in the early stages of AD. Identifying novel interventions and mechanisms that can delay or forestall the onset of aberrant neuronal activity would represent a major advance for therapeutic research in AD.

Clinical and experimental data suggest that neuronal hyperactivity significantly contributes to cognitive decline and the progressive accumulation of pathology in Alzheimer’s disease (AD). Targeting excess neural activity with antiepileptic drugs (AEDs) offers a new prospect to curtail the progression of the disease. In this project, Jana will characterise the effects of a novel GABAergic agonist in a hyperactive mouse hippocampus on cellular and circuit levels in vitro and in the brains of transgenic AD model mice in vivo. If the experiments are successful and hyperactivity is disrupted, this agonist could be employed as a therapeutic in early-stage Alzheimer’s disease. 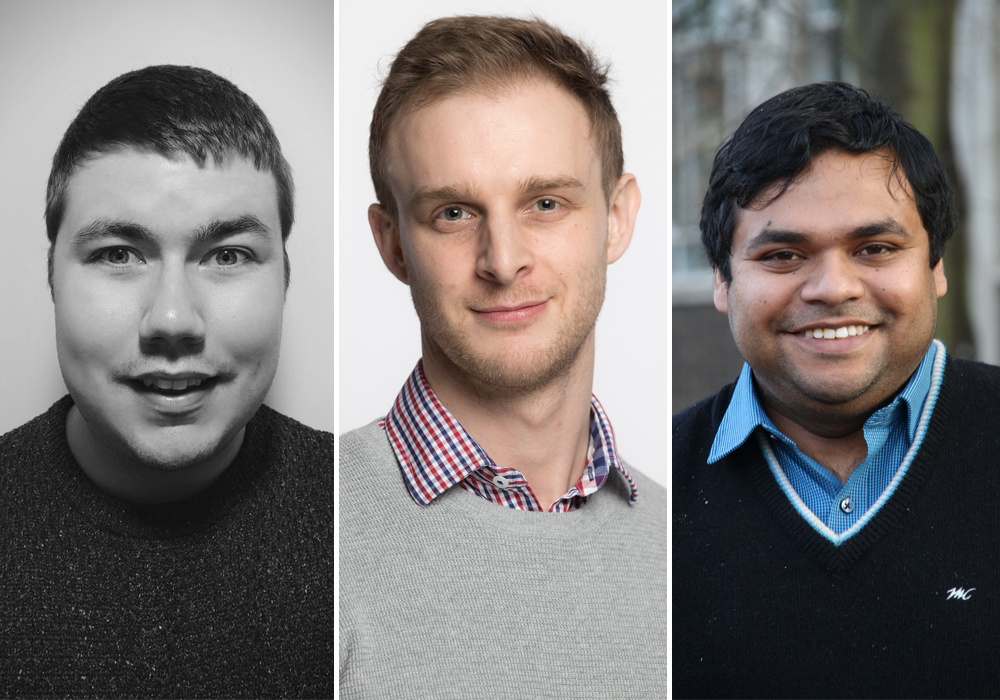 Using peripheral stimulation as a neuromodulatory intervention for Parkinson’s disease

Approximately 60% of Parkinson’s disease (PD) patients suffer from an asymmetric rest hand tremor that can have a debilitating effect on their lives - making simple everyday activities near impossible. Unfortunately, with respect to this symptom, current therapeutics are not effective and/or carry risk. Preliminary studies of another patient group, Essential Tremor (ET) patients, has shown that electrical stimulation of the cerebello-thalamo-cortical circuit (CTC) can ameliorate the associated ET tremor. In this pilot project, Edward and Robert are proposing to also target the CTC circuit, but in PD patients. They will employ peripheral stimulation in the form of transcutaneous electrical nerve stimulation (TENS), which is commonly used in clinic to treat numerous disorders and can be purchased over the counter. The results of these proposed studies will lay the foundation for future work to further develop neural stimulation as a neuromodulatory intervention for PD tremor.

Apolipoprotein ε4 (ApoE4) allele of ApoE is the most significant genetic risk factor for late-onset Alzheimer’s disease (AD), which accounts for >95% of cases. The hypothesised mechanism(s) through which APOE4 increases AD risk are multifactorial, including its effects on the blood brain barrier, neuronal and synaptic function etc. It is also demonstrated that ApoE can modulate aggregation and neurotoxicity of amyloid beta - one of the major pathological hallmarks of AD. In this project, Suman will assess how the coaggregation of ApoE with amyloid beta influences toxicity and whether this can serve as a novel target for therapeutic intervention in AD.

We look forward to seeing the results and insight these projects bring in the year ahead.