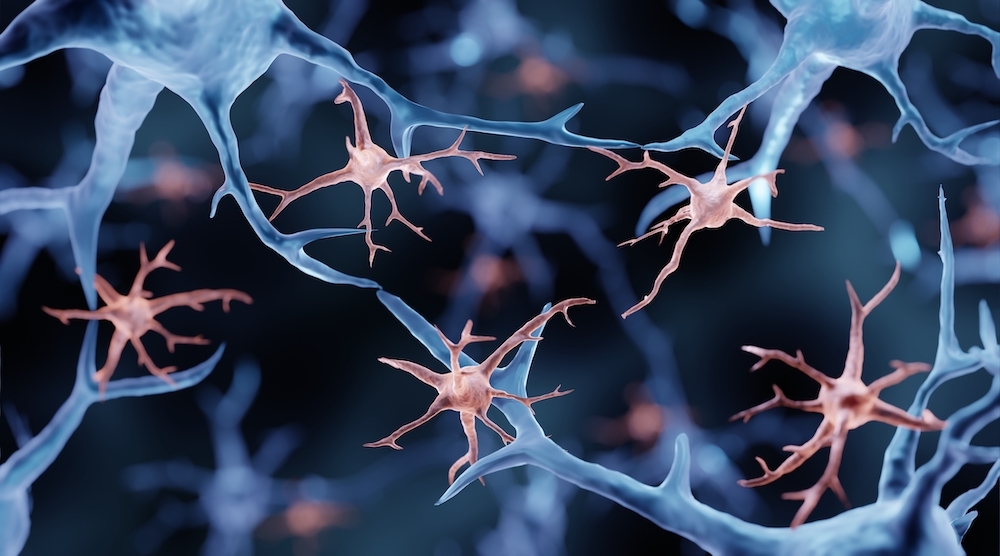 Researchers have uncovered a new role for resident brain immune cells in supporting the health of neurons. The study, led by Prof Veronique Miron (UK DRI at Edinburgh), and published in the journal Nature, could pave the way for new treatment opportunities in neurodegeneration.

Healthy myelin is important for nerve cells in the brain and spinal cord to function optimally. Changes in the structure of myelin, and ensuing damage to myelin, are considered to contribute to the early stages of dementia. However, the mechanisms underlying these changes are poorly understood.

"We lack therapies that can effectively slow or stop the progression of dementia. We do know, however, that healthy myelin is needed for healthy cognition, and that changes in myelin are associated with the early stages of cognitive impairment. Better understanding of what keeps myelin healthy, and how myelin is damaged, will bring us one step closer to developing an effective therapy to stop dementia in its tracks at an early stage."

decrease in microglia was associated with loss of myelin integrity

Better understanding of what keeps myelin healthy, and how myelin is damaged, will bring us one step closer to developing an effective therapy to stop dementia in its tracks at an early stage. Prof Veronique Miron, Group Leader at the UK DRI at Edinburgh

Using a new experimental model in which microglia are missing from the brain in mice, the researchers observed the same changes to myelin that are seen with ageing and in neurodegenerative disease. This was associated with cognitive decline. Importantly, the team also documented these changes in a rare genetic disorder characterized by early-onset dementia, called ALSP, where a decrease in microglia occurs specifically in areas of the brain that have a high level of myelin.

Prof Miron explained: "Our data revealed a surprising protective role for microglia in maintaining the health of myelin. If you have less microglia, the myelin falls apart, and cognition suffers. Our work also suggests that microglia may lose this protective function with ageing and in dementia, potentially kickstarting myelin damage and a decline in cognitive function."

The team discovered the importance of a signalling molecule released by microglia called TGF-β, which keeps myelin in a healthy state. Next, the researchers plan to build on this work by understanding how microglia and TGF-β are altered in neurodegenerative diseases where myelin damage and cognitive decline occur, like multiple sclerosis and Alzheimer’s disease.

The researchers hope their findings can be used to better understand what goes wrong in the brain in dementia, and highlight potential future targets for therapeutic intervention.

To find out more about Prof Veronique Miron’s work, visit her UK DRI profile. To stay up to date on the latest research news and institute updates, sign up to receive our monthly newsletter, ‘Inside Eye on UK DRI’.