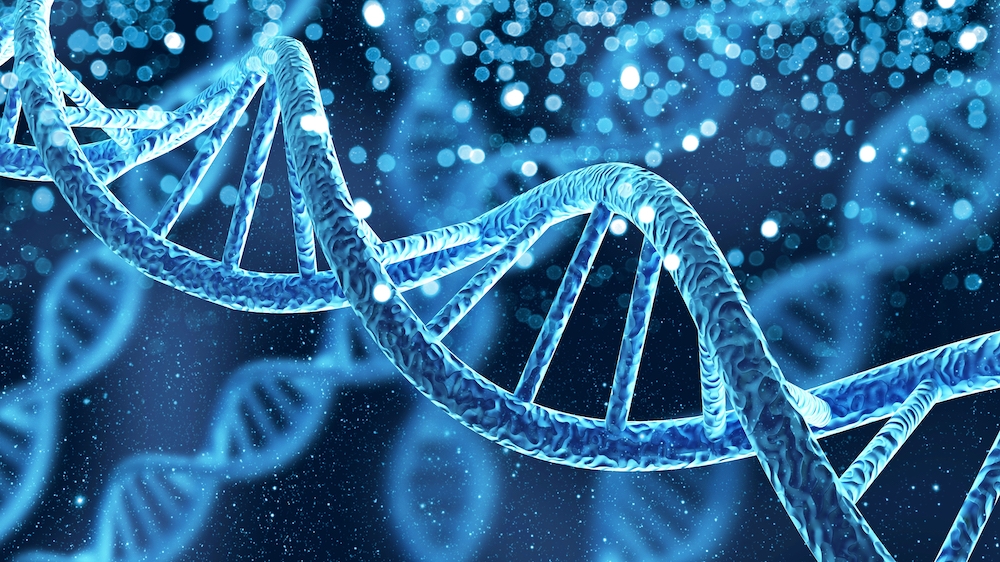 Researchers have uncovered a new biological pathway that could be linked to Alzheimer’s disease, in a study led by Prof Paul Elliott (UK DRI at Imperial). The findings, published in the journal Proceedings of the National Academy of Sciences (PNAS), provide new insight into the underlying mechanisms of the disease, and could offer targets for future drug discovery.

Large-scale genetic studies have given us reliable information about the different genes that are associated with an increased risk of developing Alzheimer’s, but there is currently limited understanding of exactly how these genes cause people to develop the disease.

In this study, Prof Elliott and team sought to investigate this, by looking for associations between genes known to be linked to Alzheimer’s disease, and small molecules in the blood that are involved in chemical reactions within our cells.

They analysed blood samples from 2600 individuals, and identified an association between ABCA7, a known Alzheimer’s risk gene, and altered levels of a molecule known as lactosylceramide in the blood. Lactosylceramide is a special type of fat (not to be confused with the fat we consume in food) from the ceramide family, which can be found in the membrane of certain types of cells and is involved in an essential biological pathway in the body.

blood samples were analysed in the study

Our study is an important step closer to understanding the underlying mechanisms of Alzheimer’s, which could aid in the development of new drugs to treat the condition. Prof Paul Elliott, Group Leader at the UK DRI at Imperial

“From genetic studies, we know that the ABCA7 gene is associated with an increased risk of Alzheimer’s, but until now we haven’t known why. Our study indicates that genetic variations in the gene are linked to altered levels of a type of molecule called lactosylceramide in the blood. This suggests that lactosylceramides and the pathways they are involved in may be one of the missing links between the ABCA7 gene and increased risk of Alzheimer’s.”

With further analysis, the researchers discovered a potential causal link between lactosylceramide levels in the blood, and an increased risk of Alzheimer’s – suggesting that the ceramide pathway contributes towards risk of developing the disease.

As the blood is separated from the brain by the blood brain barrier, the researchers also wanted to test whether their findings could be replicated inside the brain. To investigate this, they used a mouse model where the ABCA7 gene had been deleted to help understand its role. They found that lactosylceramide levels were altered in the brains of the mice, showing that ABCA7 is involved in regulating lactosylceramide levels within the brain as well as in the blood.

Prof Paul Elliott, Group Leader at the UK DRI at Imperial, and Head of the Department of Epidemiology and Biostatistics at Imperial College London, and leader of the study, said:

“The number of people affected by Alzheimer’s disease is growing as the population ages, but unfortunately, there are currently very limited treatment options. Our study is an important step closer to understanding the underlying mechanisms of Alzheimer’s, which could aid in the development of new drugs to treat the condition.

“Armed with this new information about the potential role of lactosylceramides in Alzheimer’s, we plan to undertake further investigations, to try to understand how changes in this and other pathways may lead to the development of the disease.”

Prof Jules Griffin, Director of the Rowett Institute at the University of Aberdeen, a co-investigator on the study, said:

“Our research is important for two reasons. Firstly, we outline why people with changes in the gene sequence of ABCA7 are predisposed to developing Alzheimer’s disease. Secondly, this work highlights that ceramides, a special kind of fat, or lipid, important for our cells to function correctly, may play a key role in the development of Alzheimer’s. If we understand this better, we could develop new treatments and lifestyle interventions to reduce the impact of the disease.

“This study has defined the role of lactosylceramide and highlighted how important this pathway may be in Alzheimer’s disease, something that has been largely overlooked until now.”

To find out more about Prof Elliott's work, visit his UK DRI profile. To stay up to date on the latest research news and Institute updates, sign up to receive our monthly newsletter, ‘Inside Eye on UK DRI'.