Scottish government invest in MND at the UK DRI at Edinburgh 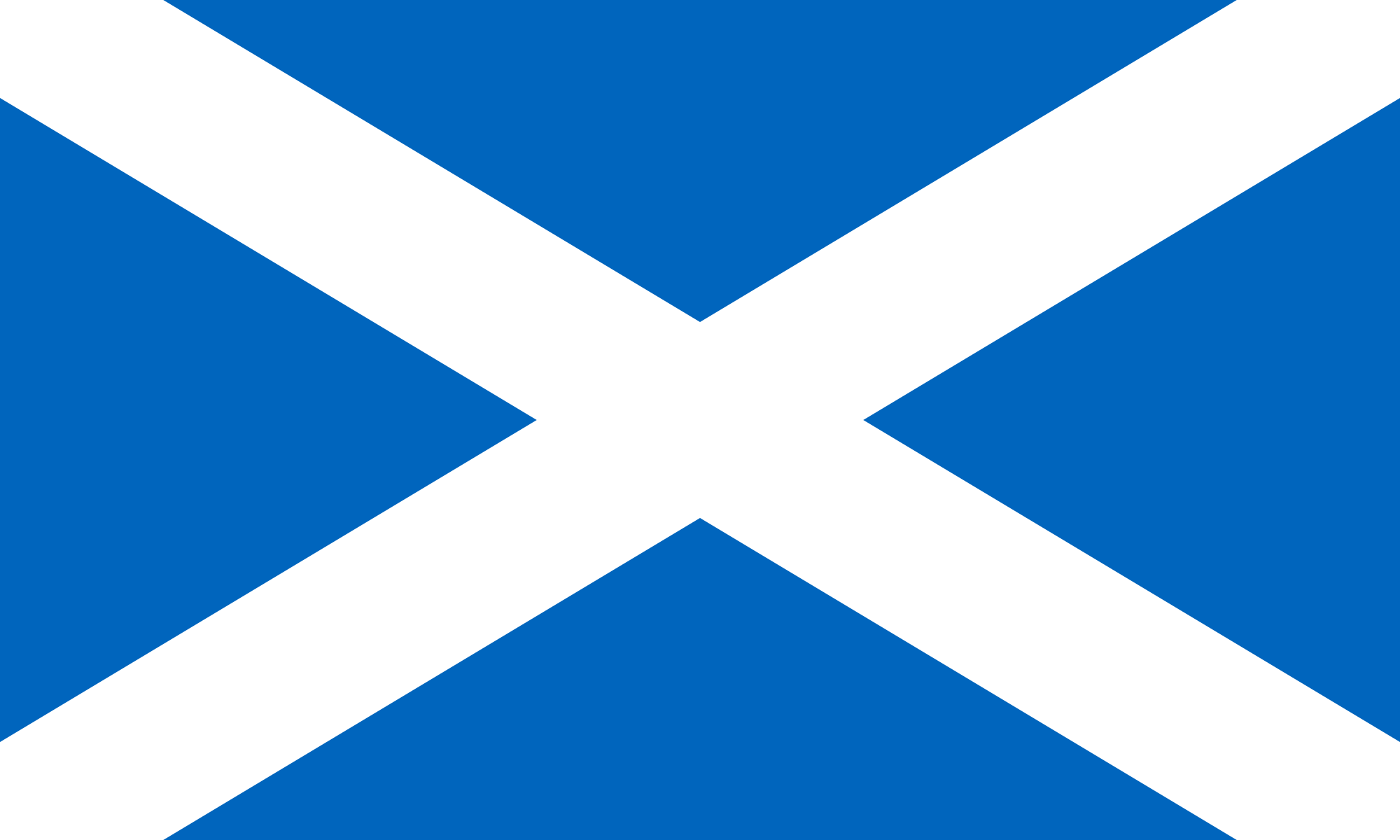 Research to develop new treatments for Motor Neurone Disease (MND) at the UK DRI at the University of Edinburgh has been announced by the Scottish Government.

Almost £400,000 will be invested over the next three years to fund two postdoctoral posts at our centre.

The scientists will work in partnership with the Euan MacDonald Centre for MND Research, a Scotland wide research network.

Their work will look at chemical compounds that have the potential to be developed into drugs to treat MND. These would then go through a process that could include clinical trials to test their safety and effectiveness.

“We want to ensure that people living with neurological conditions such as Motor Neurone Disease, which is diagnosed in around 200 Scots annually, have access to the best possible care and support across the country.

“This partnership will allow us to build on our previous MND research funding, which includes a number of PhD Studentships totalling almost half a million pounds over five years.

“Not only did MND Scotland support us in the creation of these studentships, but their campaign has more than double the number of MND specialist nurses.

“We are also working with The Neurological Alliance of Scotland, NHS boards, integration joint boards and those who live with neurological conditions on Scotland’s first National Action Plan on Neurological Conditions.”

Scots are diagnosed with MND every year

Investment in MND care, clinical research and training represent a huge and growing shift in momentum over recent years. We are delighted to be partnering the Chief Scientist Office in this venture to identify and develop new treatments for MND clinical trials and experimental medicine in Scotland, and we are honoured to have the chance to add to this momentum. Giles Hardingham, Associate Director, UK DRI at the University of Edinburgh