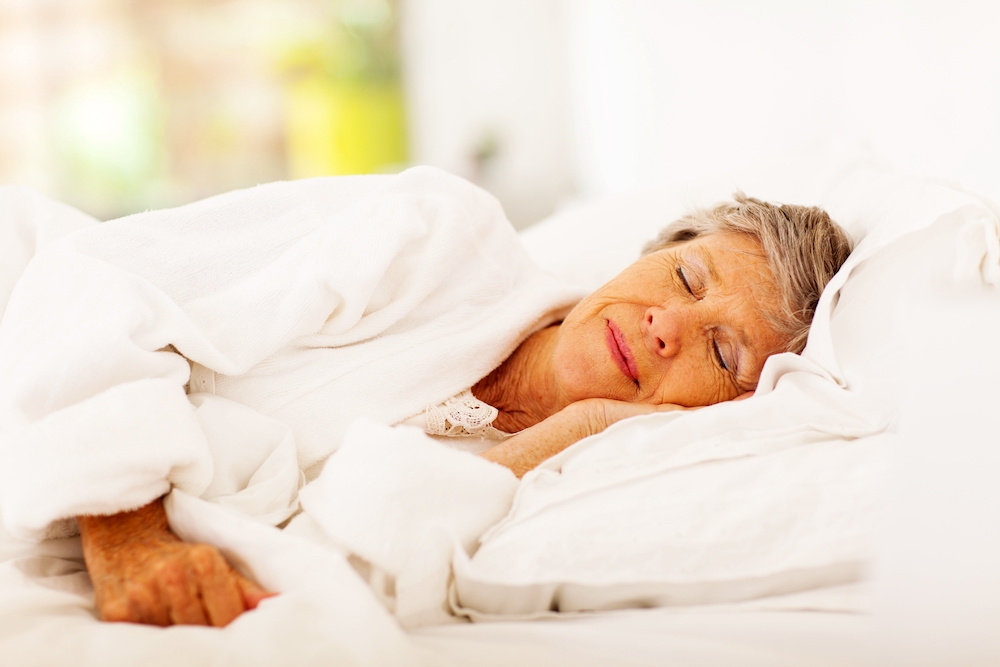 We’ve probably all experienced how a poor night’s sleep can make us feel tired, irritable and have difficulty concentrating the next day. But while the odd night of poor sleep has no impact on our health, research shows that prolonged sleep disturbances predict cognitive decline – and are also a risk factor for dementia. Disrupted sleep is also known to be a symptom of Alzheimer’s disease, a type of dementia.

But while we know that poor sleep is connected to dementia and Alzheimer’s disease on a long-term scale, until now it was unknown to what extent night-to-night variation of sleep affects dementia symptoms in the short term (such as the following day). This is something we tried to answer in our recently published study.

We found that nightly variations in sleep (such as sleeping too long or waking up in the night) had a greater effect on some aspects of brain function (such as memory and mood) the next day in people with Alzheimer’s disease compared to those with mild cognitive impairment or no cognitive impairment.

For two weeks, participants reported their sleep quality and how long they slept using a sleep diary. We also used an activity monitor to record objective sleep measures such as how long participants slept during the night or how long it took them to fall asleep.

To see whether the previous night’s sleep had an effect on their cognitive ability, we also phoned participants every morning to test things like their thinking ability and memory. For example, participants were asked to count backwards in sevens (calculation ability), or to recall a list of words (memory).

In addition to this, participants completed daily measures of their mood (such as how alert they were feeling) and whether they’d experienced any memory problems (such as forgetting an appointment) during a daily telephone session. To ensure that none of the participants with cognitive impairment or Alzheimer’s forgot to complete these tasks, we invited caregivers to help remind them. Caregivers also documented participants’ daily patterns of behaviour.

We found that greater sleep continuity (waking up fewer times during the night) was generally better for daytime performance. Participants with Alzheimer’s had improved alertness the next evening and made fewer memory errors during the day. Both participants with Alzheimer’s and mild cognitive impairment also had fewer observable behavioural problems (such as crying, aggression or asking repeated questions) the next day following higher sleep continuity.

Surprisingly, we also found that for all participants, regardless of whether they had cognitive impairment or not, greater sleep continuity was actually related to worse calculation ability the next day.

These findings persisted even when we adjusted for other factors that might impact results – such as sex, age and years of education. We also excluded participants with conditions, such as anxiety, depression and sleep disorders, which affect sleep and cognitive ability, and thus could have influenced the results. 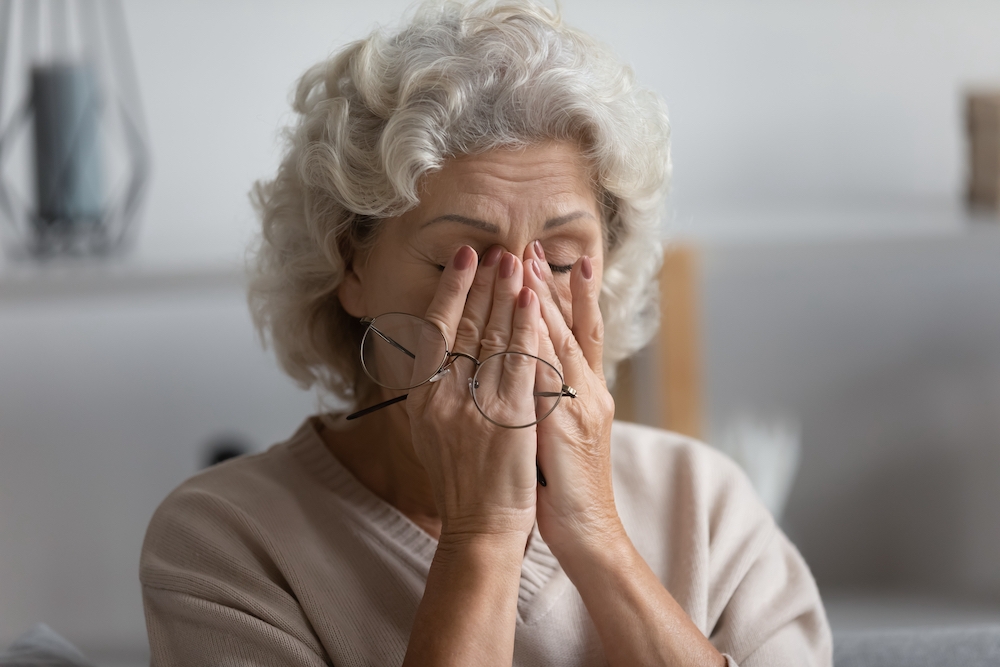 up during the night also had an impact on behaviour

Though our study was small, our findings seem to be in line with what other research has shown: that there’s an optimal level of sleep when it comes to some cognitive functions. This optimal level is likely to be different for each person.

Although our study didn’t look at why sleep continuity was important for next day function, one potential mechanism suggested by other research states that sleep helps clear the buildup of amyloid (a type of protein) deposits from the brain. If enough amyloid deposits aren’t removed from the brain by deep, continuous sleep, they can clump together as plaques in brain areas linked with memory and cognitive function. Amyloid plaques are also one of the hallmarks of Alzheimer’s disease.

But it’s still unclear why increased sleep continuity led to poorer performance in the calculation task. It may be that because the task took place in the morning, participants were experiencing sleep inertia (grogginess and cognitive impairment felt immediately after waking). Further research, where assessments are scheduled at different times of day, would need to be conducted to rule out the effects of sleep inertia.

The findings of our study also need to be interpreted with caution, given we only looked at a small number of participants – though the repeated testing if each individual meant that collectively there were about 500 opportunities for collecting data overall. It will be important for larger studies to be conducted to see whether our results can be replicated.

In future, we’d also like to measure brain waves and other physiological signals, such as body temperature and eye movement. This will help us to better identify how long people spend in different sleep stages – such as slow wave and rapid eye movement sleep, which are shown to be important for learning and memory. This will help us better understand exactly what type of sleep is most important for daytime function.

Though it will be important for researchers to continue investigating this, our research makes a first step in showing just how important even a single night’s sleep is when it comes to dementia symptoms. This may very well mean it could be possible to optimise how much time a person living with dementia spends in bed and sleeping to improve their symptoms.