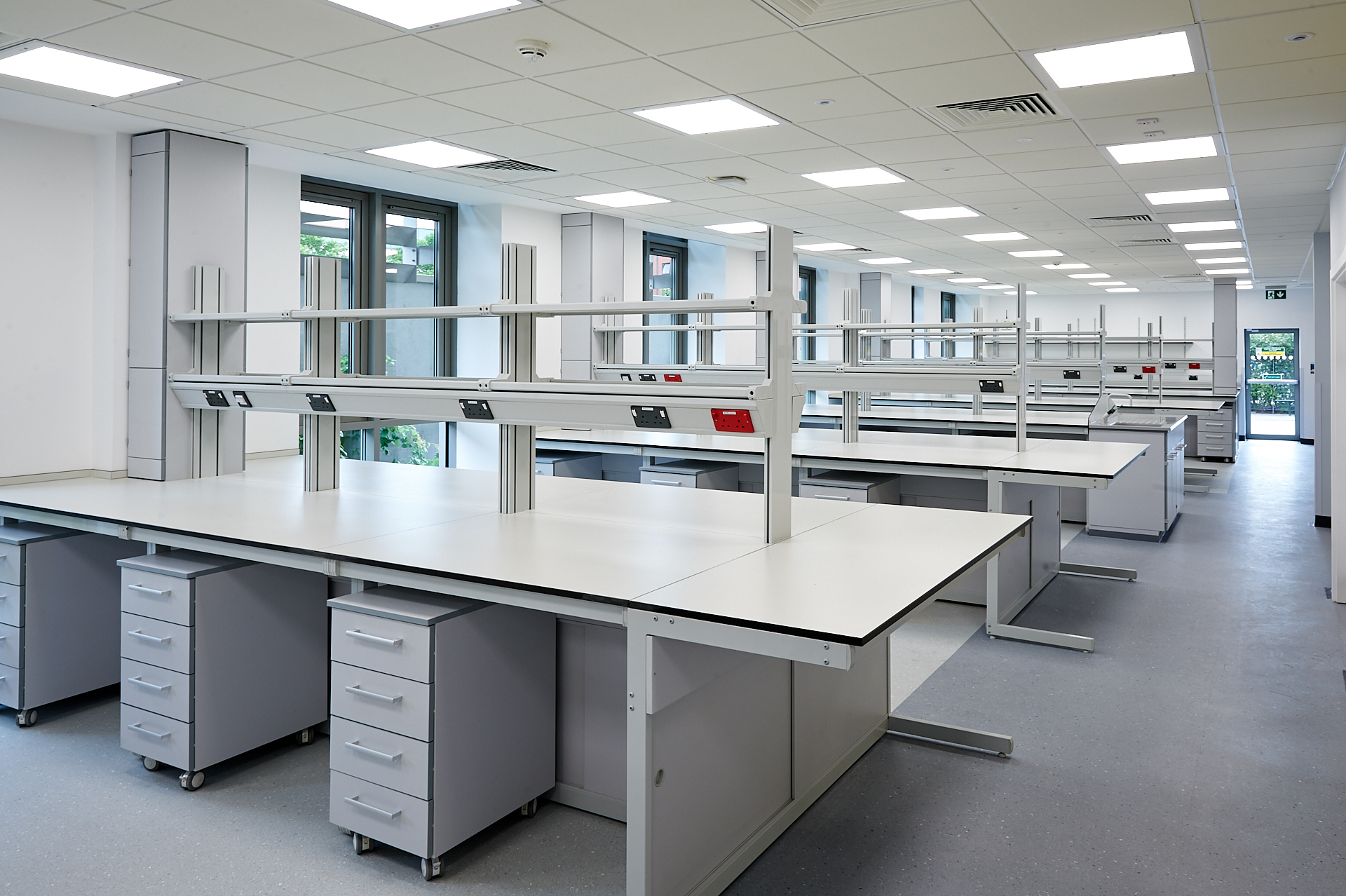 More than 70 scientists from around the world have been recruited to the centre with the aim of expanding the group to 100 in the near future.

All of our six centres work together and bring different specialisms to the institute. UK DRI at Cardiff will build upon research strengths in dementia genetics; immunology; computational analytics; cellular and whole system modelling; and neuroimaging to identify disease mechanisms and therapies for a range of dementias including Alzheimer’s disease.

In recent years, more than 40 genes which contribute to the risk of Alzheimer’s disease have been discovered and the team at Cardiff will use that knowledge to work on new theories and discoveries.

Focusing on clear evidence that indicates answers can be found within the brain’s immune system, they will work on several separate but aligned research programmes that will model Alzheimer’s disease in various ways, including through stem cells which can be transformed into neurons, immune and other cells.  They will even be able to combine these cells to create mini brains or organoids (3D cell cultures that incorporate some of the key features of an organ).

Here at the UK DRI at Cardiff University we are combining novel techniques to unveil the mechanisms of dementia so that we can transform the outlook for people living with dementia today and in the future. I am delighted by the calibre of the scientists we have been able to recruit from Wales and around the world. Prof Julie Williams, UK DRI Associate Director, Cardiff University

The creation of the UK DRI at Cardiff is being seen as an accolade for Wales and indicates the growing strength of ground breaking scientific research in the country. It is funded by the Medical Research Council, Alzheimer’s Research UK and Alzheimer’s Society, with the Welsh Government giving significant support to the Cardiff centre.

Welsh Government funding has enabled the Cardiff team to install a £1m robotic Opera Phenix microscope which is able to scan and analyse thousands of individual cells at high speed. This state-of-the-art microscope was made in Wales and is an example of the latest technology being utilised by the team.

This represents a substantial, UK-wide investment into dementia research in Wales. The Welsh Government’s investment in this world class facility demonstrates our commitment to tackling this devastating disease and forms part of our plan to make Wales a dementia friendly nation, as set out in our Dementia Action Plan. Vaughan Gething, Health Secretary for Wales

Although the principal research will focus on Alzheimer’s disease there will also be relevant findings for Huntington’s and Parkinson’s diseases.

The shared vision between our UK DRI centres is at the heart of the institute’s success, and creativity at the borders will lead us to truly understand dementia and how to tackle it. We selected our six centres based on innovative, excellent science; evidence of strong leadership; the alignment of goals with the UK DRI as a whole; and the ability to grow and collaborate as the institute gathers pace.

Cardiff’s focus on innate immunity will bring a broader understanding of the disruptive effect of these mechanisms in dementia. Professor Williams is internationally recognised for her large-scale genetic projects, and alongside the translational potential of her team’s programmes, there is exciting room for growth at this centre. Prof Bart De Strooper, UK DRI Director

The opening event showcased the science at the centre to members of the public in the morning, with 'soapbox science'. The afternoon was dedicated to researchers sharing their work in detail in a scientific meeting. 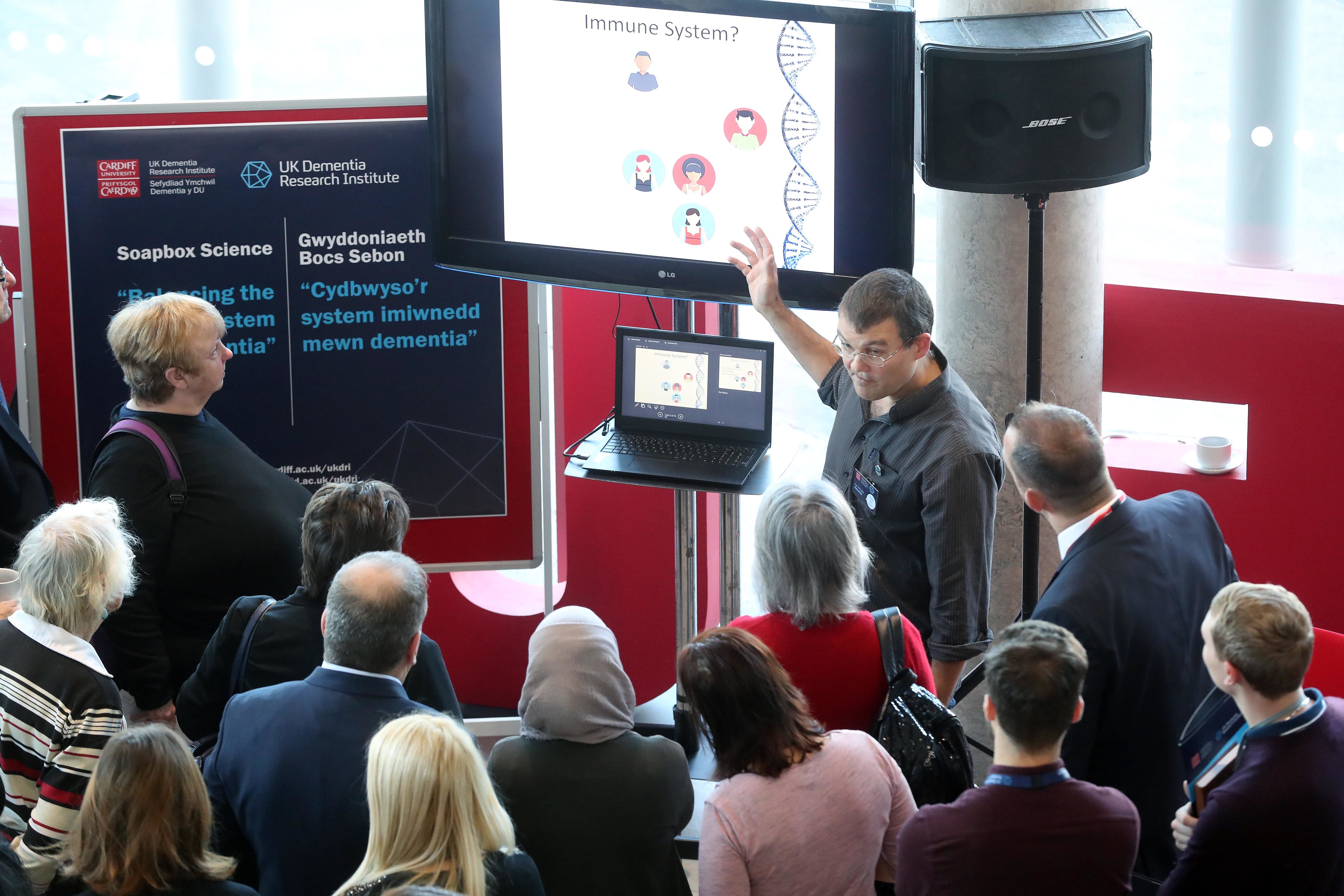 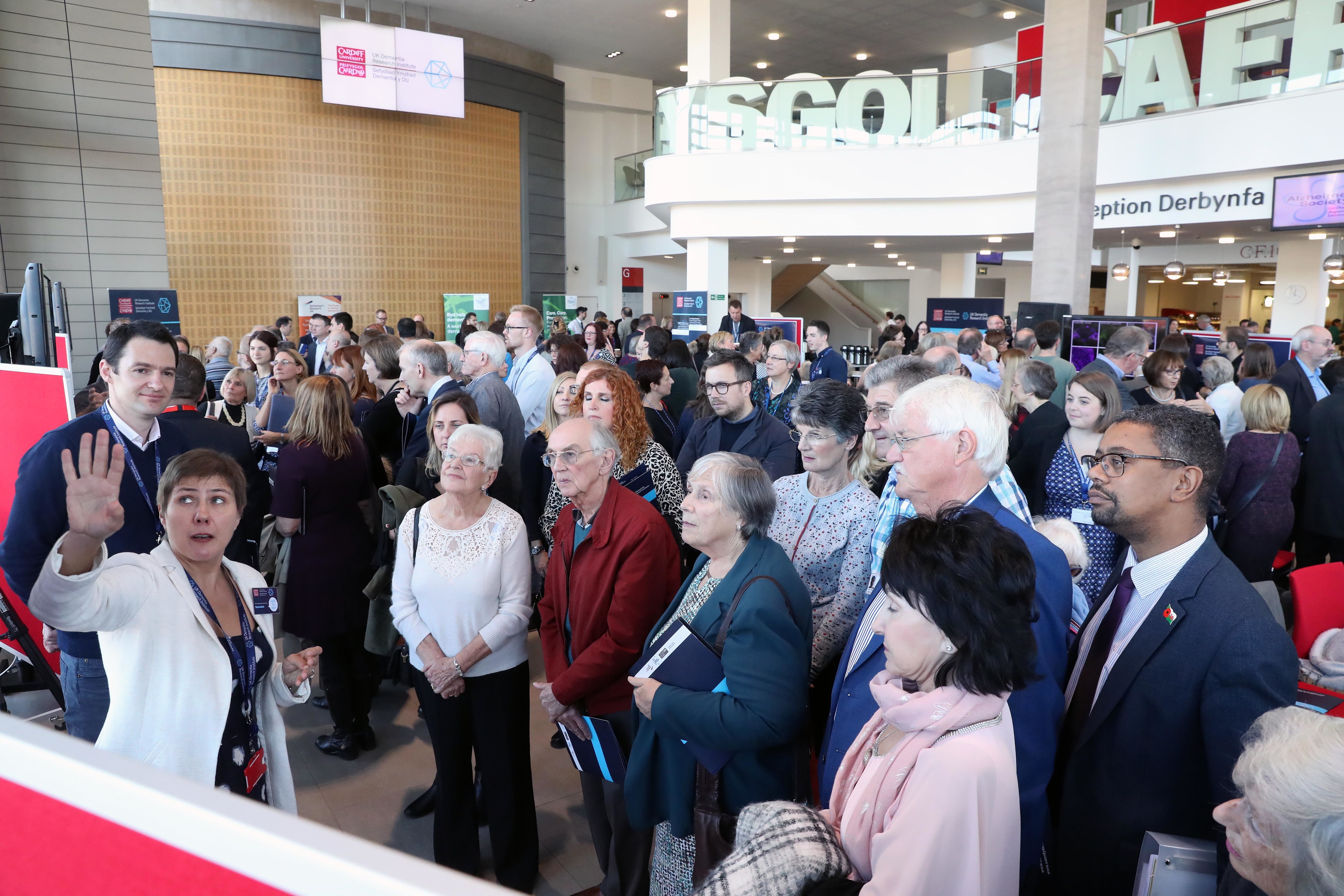 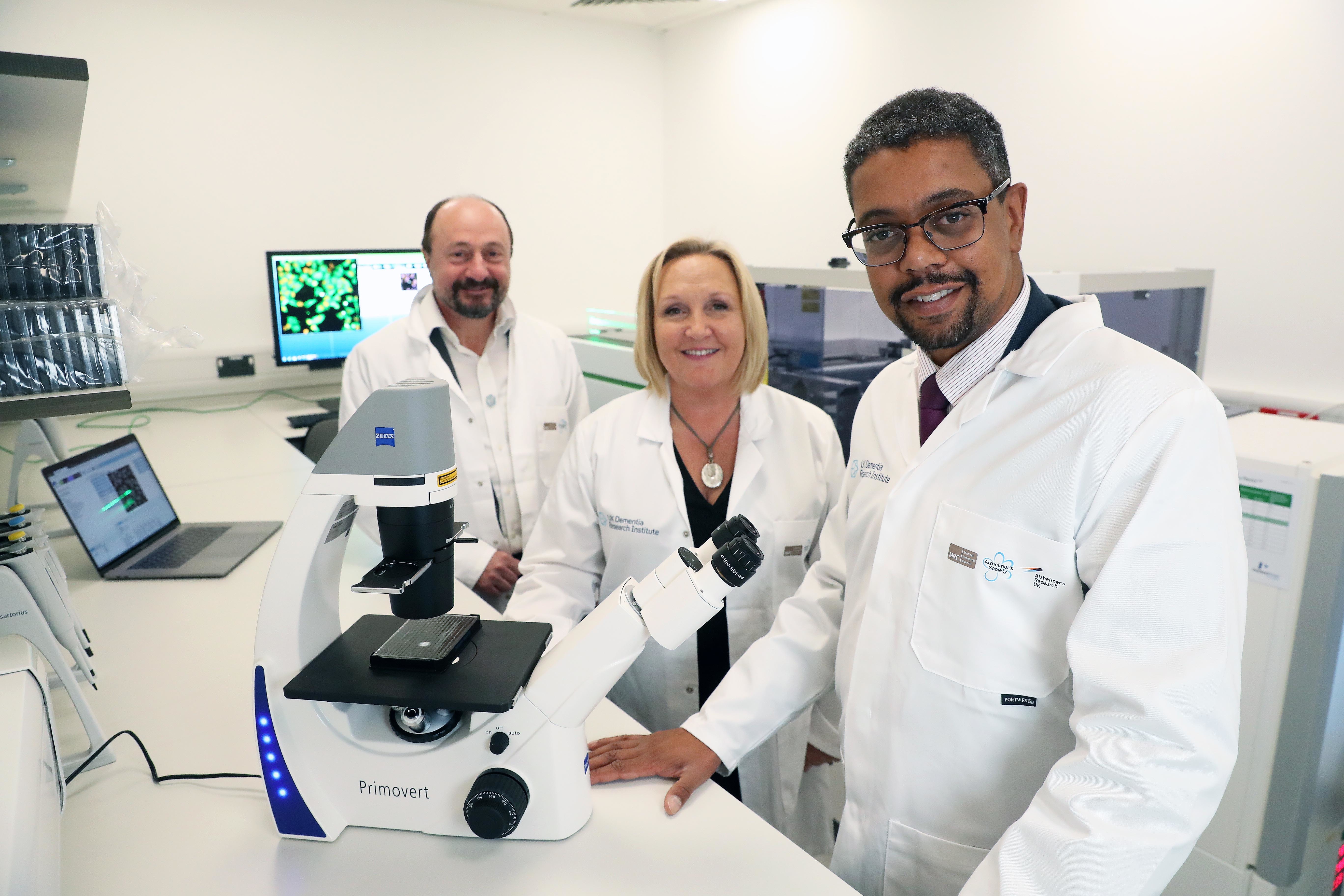