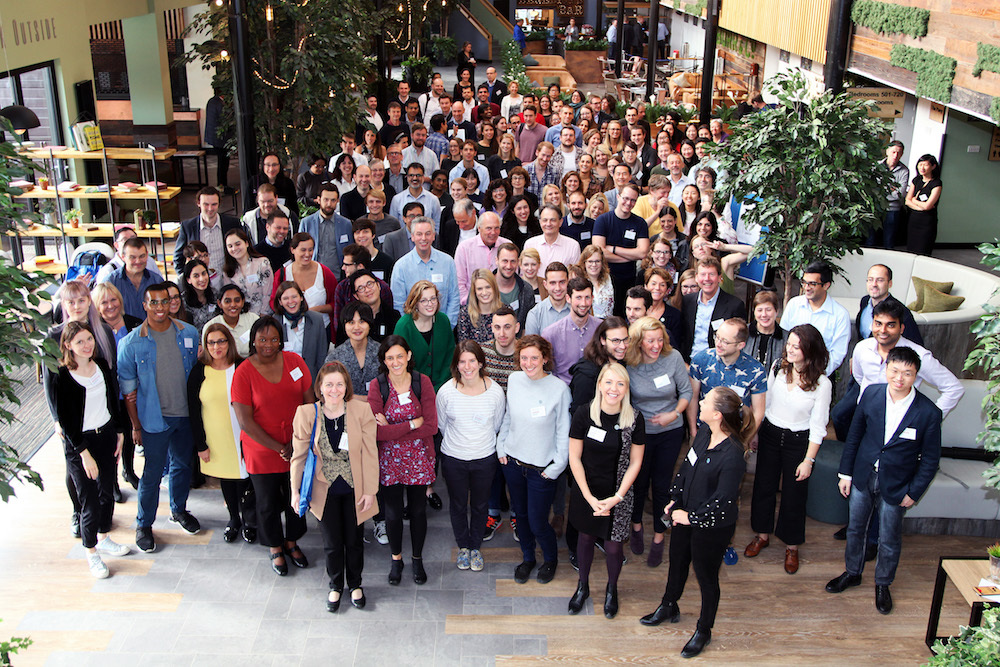 The UK DRI has today become a Founding Supporter of the British Neuroscience Association’s (BNA) initiatives for equity, diversity and inclusion (EDI). We join seven other organisations in the neuroscience sector in our strong commitment to ensure fair representation in research and development.

In addition to a growing number of EDI initiatives at the Institute, we will be supporting three individuals as part of the BNA’s Scholars Programme which was launched in January. The programme aims to assist students from currently under-represented ethnic groups in neuroscience by building a community through networking opportunities, bursaries and mentorship.

“We’re delighted to support the BNA’s new programme, furthering our commitment to equity, diversity and inclusion at the Institute and across dementia research. Prioritising inclusivity isn’t just the right thing to do – diversity of experience, perspectives and backgrounds leads to better outcomes in research and innovation.

The issues surrounding EDI are numerous and ranging, but we think the Scholars programme is an excellent first step in tackling one of these aspects by providing more support to students from underrepresented ethnic groups. It’s important for organisations to work together on issues like EDI and we very much look forward to collaborating with BNA on the programme’s evolution.”

On the announcement of the eight Founding Supporters, the BNA said:

“We are especially proud that the Founding Supporters represent the full breadth of the neuroscience sector, covering academic, commercial, and third sector organisations, all united in the goal of improving EDI in neuroscience.”

Founding supporters of the BNA's intiatives for EDI