UK DRI contributes to research breakthrough for leading cause of blindness 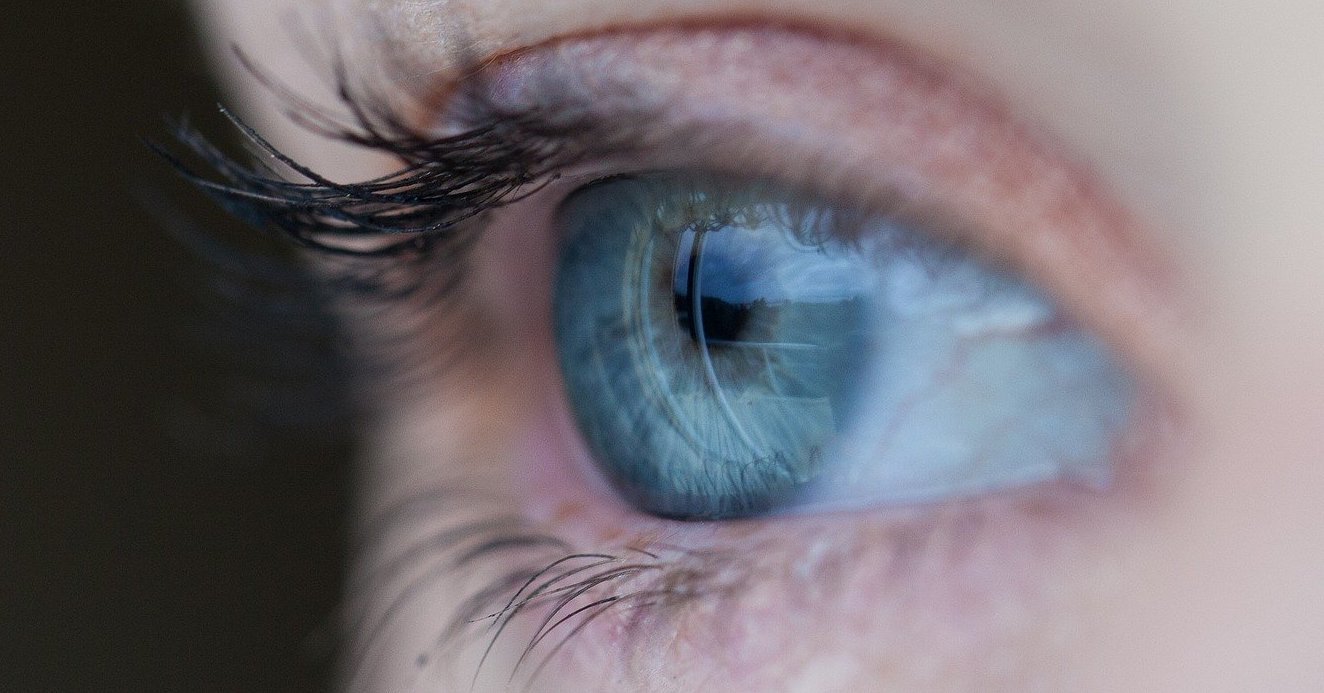 UK DRI researcher Professor Paul Morgan has played a key role in a study that has identified a new protein linked to age-related macular degeneration (AMD). The finding could offer new hope for the diagnosis and treatment of the disease, which affects over 1.5 million people in the UK alone.

The research team, made up of scientists from Queen Mary University of London, the University of Manchester, Cardiff University, and Radboud University Medical Center, Nijmegen, found significantly higher levels of a protein called factor H-related protein 4 (FHR-4) in the blood of AMD patients.

Further investigation, using eye tissue donated for medical research, showed the presence of the FHR-4 protein within the macula - the specific region of the eye affected by the disease.

The results of the study, published today in Nature Communications, open up new routes for early diagnosis by measuring FHR-4 levels in the blood, and suggests therapies targeting this protein could provide promising future treatment options for the disease.

As a neurodegenerative disease of the retina, AMD has many overlaps with dementia, including accumulation of extracellular deposits and inflammation-induced neuronal loss. As a result, it is sometimes referred to as ‘Alzheimer’s of the eye’.

people in the UK are affected by age-related macular degeneration 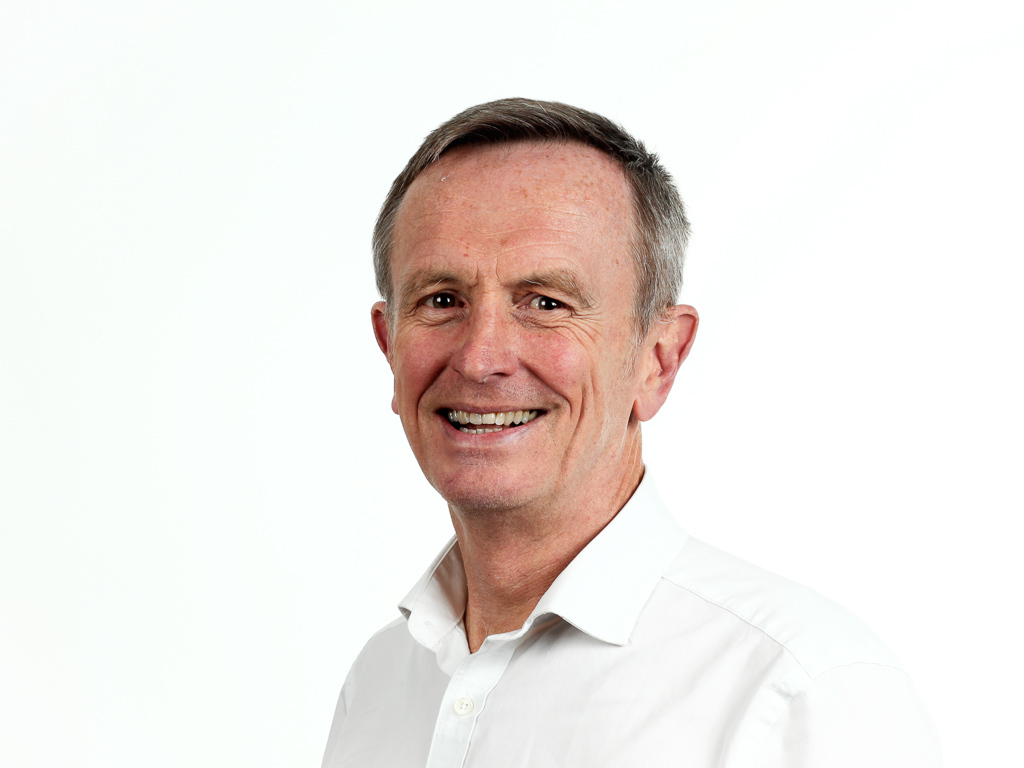 Professor Morgan, based at Cardiff University, leads vital UK DRI research on the complement system in Alzheimer’s disease, and led the development of the antibodies and assays that underpinned this study. He said:

“The collaboration between experts in complement biology, eye disease and genetics across Europe has enabled the accumulation of a robust body of evidence that genetically dictated FHR-4 levels in plasma are an important predictor of risk of developing AMD.

The unique antibodies and assays we have developed have potential not only for contributing to risk prediction but also to new ways of treating this common and devastating disease.”

FHR-4 regulates the complement system, part of the immune system, which plays a critical role in inflammation and the body’s defence against infection.

Previous studies have linked the complement system to AMD showing that genetically inherited faults in key complement proteins are strong risk factors for the condition.

In this study, the researchers used a genetic technique, known as a genome-wide association study, to identify specific changes in the genome related to the increased levels of FHR-4 found in AMD patients.

They found higher blood FHR-4 levels were associated with changes to genes that code for proteins belonging to the factor H family, which clustered together within a specific region of the genome. The identified genetic changes also overlapped with genetic variants first found to increase the risk of AMD over 20 years ago.

Together, the findings suggest that inherited genetic changes can lead to higher blood FHR-4 levels, which result in uncontrolled activation of the complement system within the eye, and drive disease.

There are two main types of AMD – 'wet' AMD and 'dry' AMD. Whilst some treatment options exist for ‘wet’ AMD, there is currently no available treatment for 'dry' AMD.

The authors said the study represented a “step change” in their understanding of the involvement of complement activation in AMD.

Professor Simon Clark, a specialist in the regulation of the complement system in health and disease at the University of Manchester, said: “Up until now, the role played by FHR proteins in disease has only ever been inferred. But now we show a direct link and, more excitingly, become a tangible step closer to identifying a group of potential therapeutic targets to treat this debilitating disease.”