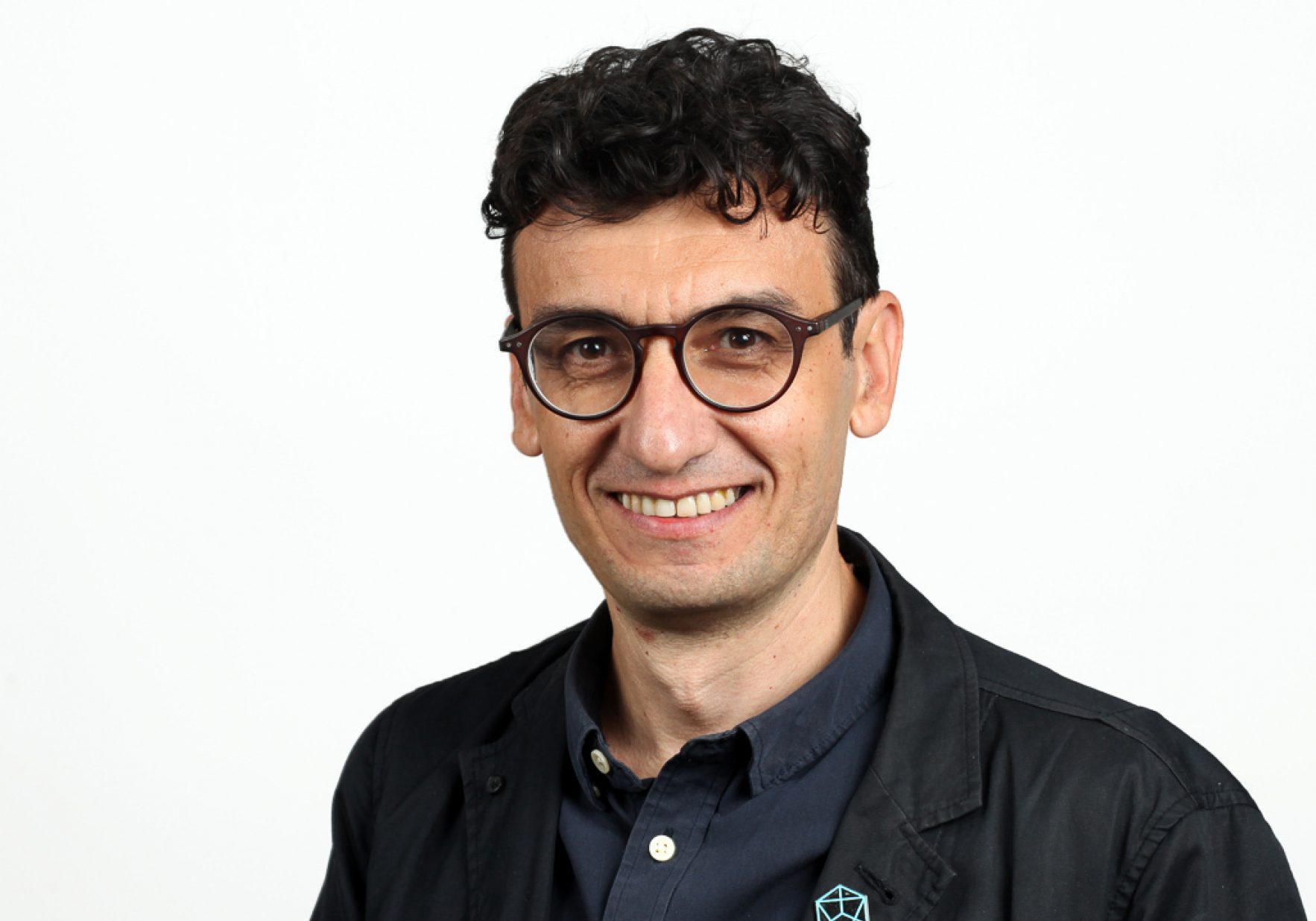 Dr Edward Avezov received his BSc and MSc degrees from Gorge Wise Faculty of Life Science at Tel-Aviv University, where he also completed his PhD in cell research and immunology in 2010. Edward conducted his postdoctoral work in the University of Cambridge Wellcome-MRC Institute of Metabolic Science and Cambridge Institute for Medical Research till 2017 with Prof David Ron, FRS. Quantitative cell biology in the context of human disease has been at the core of his research. Working on the interface of biomedical, physics and mathematical sciences, he developed cross-disciplinary know-how for probing intracellular chemical and physical processes in real-time. This enabled discoveries of unexpected features of Endoplasmic Reticulum (ER), among which is an active ER luminal transport mechanism. These findings provide insights into the roles of the ER and its morpho-regulation in neuronal (patho)physiology. Edward is currently a UK DRI Group Leader running an interdisciplinary programme which seeks understanding of early contributions of fundamental cellular processes, such as Endoplasmic Reticulum transport, to neurodegeneration.

Cells are equipped with complex machinery that helps to ensure the production of good-quality proteins and the removal of abnormal molecules. But if the delicate balance of these systems is disturbed, this can lead to problems. A feature of many neurodegenerative conditions, such as Alzheimer’s and Parkinson’s disease, is a build-up of protein aggregates or 'clumps' in affected regions of the brain.

Growing evidence suggests that problems with the structure and function of a key part of the neuronal cell machinery – the endoplasmic reticulum (ER) – may play an important role in disease development. For example, the ER plays a vital role in making proteins and transporting them to where they are needed – so if things go wrong, this may lead to a build-up of protein aggregates, like those observed in disease. ER also supplies signalling chemicals, such as calcium and oxidants, when and where they are needed inside the cell, an activity dependent on the integrity the ER’s ‘pipework’ structure too. Even slight disturbances in this process may result in inadequate or over supply, and both are neurotoxic over time.

Dr Edward Avezov is using state-of-the-art cell biology and microscopy techniques to shed new light on the roles of the ER in helping maintain neuronal health, and its role in disease. For instance, the team will be able to watch protein aggregation inside neurons – to explore what’s happening and where inside the cell in exquisite detail and search for new drug compounds that can protect cells from damage. He hopes to uncover new molecular targets and enable the design of new treatments that can prevent or slow down neurodegeneration.

The Endoplasmic Reticulum (ER) is a multifunctional organelle, shaped as a contiguous network of membranous pipes extending throughout the cell periphery. Its morphology is imposed by membrane-shaping proteins and benefits intracellular communication. Despite mounting data from the last decade pointing to a critical role of ER morphology regulation in neuronal functioning, the rationale for ER-related aspects of neuronal health is yet to be established.

Insights into fundamental ER structure-function relationship has led the laboratory of Dr Edward Avezov to formulate principles that rationalise the particular vulnerability of neurons to faults in the regulation of ER morphology: since active ER transport is critical for timely longer distance communications, its malfunction manifests specifically in cells with expensive ER-containing projections. Processes that predictably require ER-mediated communication with the soma encompass neuronal plasticity/pruning, dendrite formation and membrane health maintenance. Driven by these hypotheses, this project seeks understanding of the ER’s roles in neurodegeneration, thus addressing the question of how the ER morphology and luminal transport parameters play out in neuronal (dys)function. This strand of the UK DRI programme will lead to understanding the roles of the ER and its relaying transport/storage in cell functionalities vital for neuronal health and facilitate identification of new targets/intervention opportunities to prevent neuronal malfunction and/or degeneration.

Mammalian cells are equipped with complex machinery to support native protein folding and quality control of the process to identify and clear aberrant folding products. These cell activities should avoid aggregation of aberrant protein-species but the full capability and mechanisms of these systems are only partially understood. By developing new techniques enabling visualisation and quantification of the protein aggregation process in specific organelles of live cells, the team are also exploring the potential of the intrinsic machinery to serve as neuroprotective intervention target.

1. The identification of the ER luminal flow (ELF) generating machinery and developing tools to manipulate this phenomenon.

2. To elucidate the consequences of ER structure perturbation (including the loss/attenuation of ELF) on ER functionalities, characterising those crucial for neuronal cell health, and underlie dementia.

3. To explore how manipulating the ER structure/function affects neuronal functioning through monitoring neuronal activities such as synaptic signalling in-vivo.

4. Developing a new biosensor-based system enabling the visualisation and quantification of protein aggregation in specific organelles of live cells, and implementing it, to elucidate the ER-intrinsic machinery involved in decreasing of protein misfolding/aggregation and its dependents on the organelle’s morphoregulation.