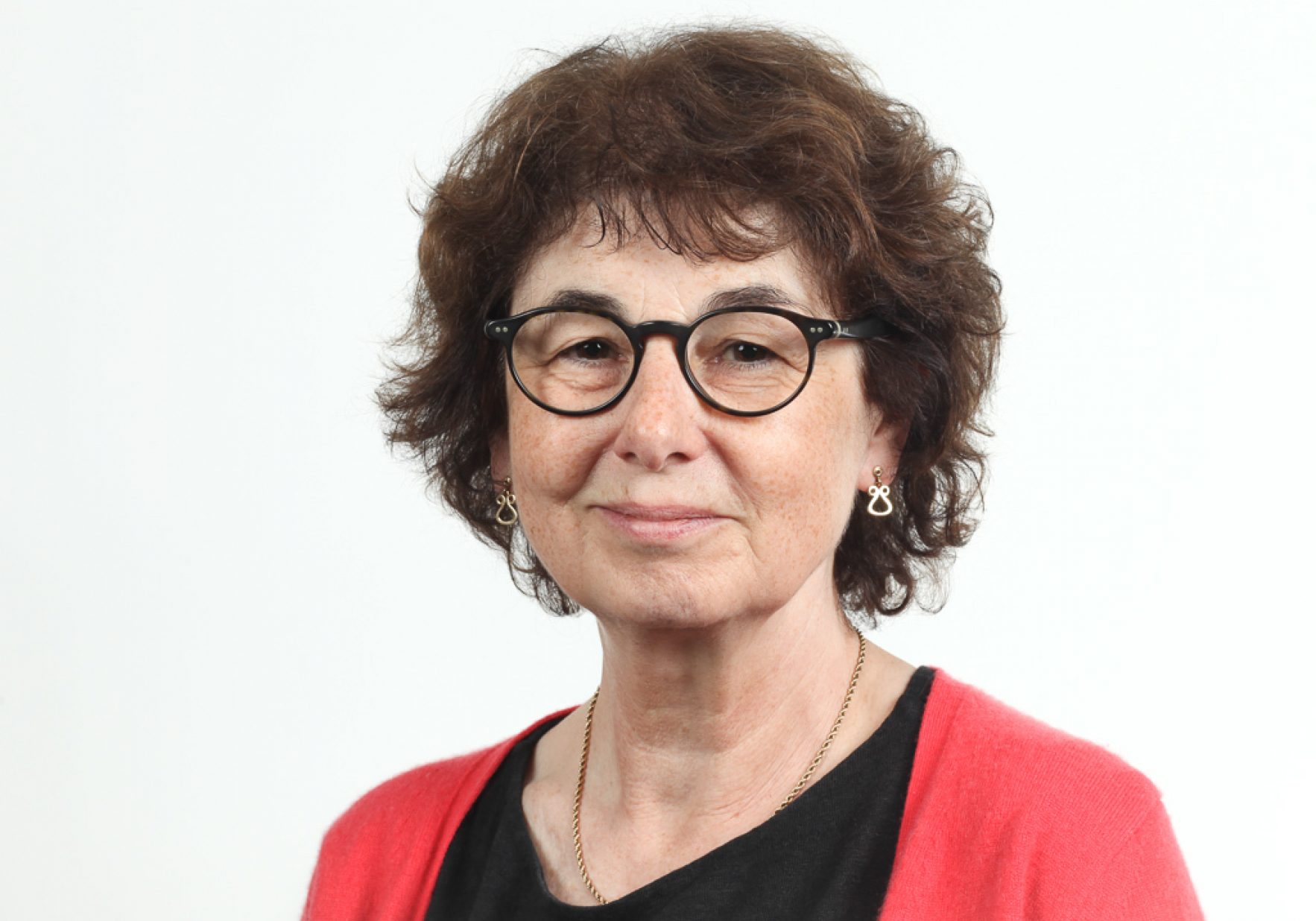 "We aim to understand the mechanisms that cause, and the relationship between, somatic instability of the CAG repeat mutation, incomplete splicing of the huntingtin mRNA and aggregation of the huntingtin protein. We are assessing the effect that therapeutic approaches to lower huntingtin RNA and protein levels have on these events and downstream phenotypes." Gillian Bates
UK DRI Group Leader

Prof Gillian Bates has been at the forefront of Huntington’s disease research for many years, receiving the GlaxoSmithKline prize for co-discovery of disease cause in 1998 and co-founding the Huntington’s Disease Centre at UCL. She was involved in the first cloning of the Huntington's gene and developed the first mouse model of the condition. Gill has also been elected a fellow of the Academy of Medical Sciences, a member of the European Molecular Biology Organisation and a Fellow of the Royal Society.

Huntington's disease is a devastating inherited neurodegenerative condition affecting movement, learning, thinking and emotions. People usually begin to develop symptoms in their 30s or 40s and get progressively worse – sadly, there is no cure.

The disease is caused by a fault within the huntingtin gene, which provides instructions for making a protein called huntingtin. In healthy people, a repeated sequence of three DNA building blocks (CAG) occurs 6 to 35 times in the gene, whereas people with the faulty version have from 36 to more than 120 CAGs. A longer CAG repeat is correlated with earlier age of onset and faster disease progression.

Prof Gill Bates is aiming to understand the molecular basis of Huntington’s disease in order to develop innovative new treatments. In particular, her team are focussing on ways to lower the levels of abnormal huntingtin molecules in cells. They are also developing ways to target DNA repair genes, thought to be involved in the disease, and studying the build-up of abnormal huntingtin protein aggregates inside the brain. The team will assess the effectiveness of any potential new treatments in laboratory models.

Huntington’s disease (HD) is caused by a trinucleotide CAG repeat expansion, for which (CAG)40 and above are fully penetrant gain-of-function mutations. Overall, larger CAG repeat expansions are associated with an earlier age of onset for the disease. The CAG repeat is unstable on gametic transmission, with large expansions occurring when the mutation is transmitted from the father, with the consequence that most juvenile cases are paternally inherited. It is also unstable in somatic tissues, which in HD mouse models has a characteristic pattern of instability in brain regions and peripheral tissues, and in the brain occurs in differentiated post-mitotic neurons. Large CAG repeat expansions also occur in HD patient brains, with larger expansions occurring in neurons rather than in non-neuronal cells.

It has been known for many years, that the ablation of specific components of the mismatch repair pathway in mouse models, e.g. Msh2, Msh3, Mlh1, completely stabilises the CAG repeat in somatic tissues. Many genes in the mismatch repair and other DNA repair pathways have now been identified as genetic modifiers of the age of onset and/or disease progression in GWAS studies.

The HD gene has 67 exons and the CAG repeat mutation is within the coding region of exon 1. The gene is translated into a 350 kDa protein (HTT). The team has found that exon 1 of the huntingtin gene (HTT) does not always splice to exon 2, resulting in the production of a small polyadenylated exon 1–intron 1 transcript that is translated into an exon 1 HTT protein. Therefore, there are two main HTT transcripts and the level of incomplete splicing increases with increasing CAG repeat length in both knock-in mouse models and HD patient brains. The exon 1 HTT protein is aggregation-prone and highly pathogenic.

This programme aims to understand the molecular basis of HD and validate therapeutic targets for HD. The current focus is to understand the events that underlie: the somatic instability of the CAG repeat mutation, the incomplete splicing of HTT that generates a small transcript encoding the pathogenic exon 1 HTT protein, and the in vivo consequences of HTT aggregation.

1. To understand the extent to which the exon 1 HTT protein contributes to pathogenesis and to develop therapeutic strategies to decrease its levels. Using a combination of genetics and HTT lowering agents in knock-in HD mouse models.

2. To explore DNA repair and somatic expansion as a therapeutic target. Developing reagents that target MSH3 and performing the preclinical assessment of these in mice.