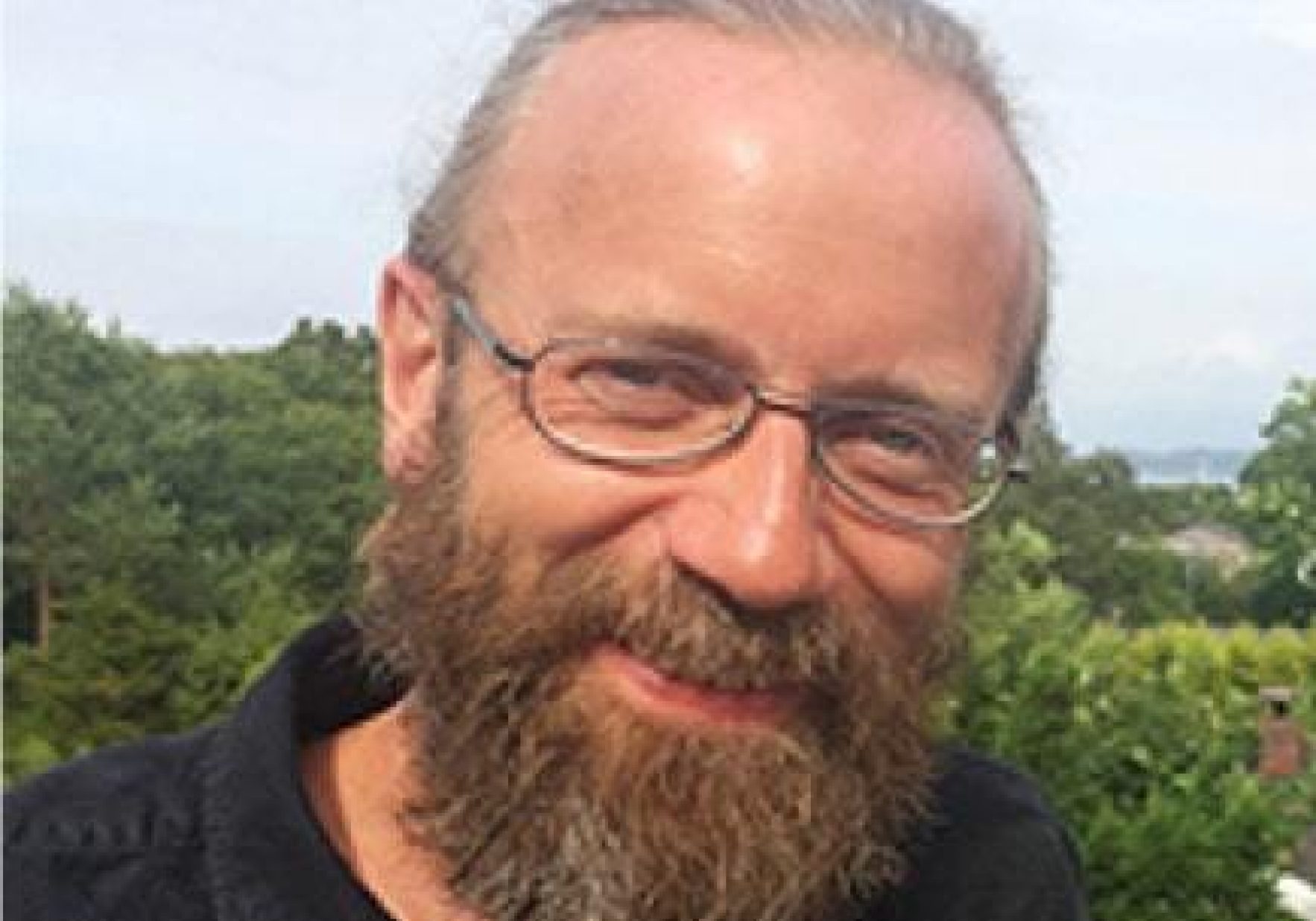 "Our ambition is to facilitate the development of effective drugs against neurodegenerative dementias by developing better biomarkers for diagnosis and treatment effects." Henrik Zetterberg
UK DRI Group Leader

With a background in molecular biology and medicine, Prof Henrik Zetterberg has spent the past 15 years focusing on the development of biomarkers for Alzheimer’s disease and other brain disorders - becoming a world expert in the process. He has published more than 1100 scientific articles and has received numerous awards.

One of the hallmarks of Alzheimer’s disease is the build-up of abnormal proteins in the brain. While usually broken down and eliminated under healthy conditions, in patients with the disease, fragments of the protein amyloid beta (Aβ) clump together to form plaques. Scientists believe this is a central event leading to the death of neurons, but there have been disappointing results from clinical trials that have attempted to target the disease mechanism. This has cast doubt on whether the event is a cause or a consequence of Alzheimer's disease.

Whether or not Aβ plaque build-up is important in disease progression, problems in the trials may arise for other reasons, including;

Prof Henrik Zetterberg’s team is working to address these issues by developing ultrasensitive new tests to help measure molecular changes in body fluids of people with Alzheimer's disease and other neurodegenerative conditions. If successful, these tests could be easily utilised to identify patients which are susceptible to these diseases much earlier, not only for recruitment into clinical trials but eventually for treatments developed against the disease. The team also hope to uncover previously unknown biological changes in body fluids, which may give an indication of harmful processes taking place in the brain much earlier in the disease timecourse.

Amyloid beta (Aβ), the key component of extracellular senile plaques in Alzheimer’s disease (AD) brains, is produced from amyloid precursor protein (APP) by proteolytic processing via the β-site APP-cleaving enzyme 1 (BACE1) and the γ-secretase complex. According to the Aβ cascade hypothesis, AD is caused by abnormal accumulation of Aβ in the brain. This process is thought to induce, by unknown means, hyperphosphorylation of the axonal protein tau, formation of intra-neuronal tau inclusions (neurofibrillary tangles) and neurodegeneration.

The ultimate proof of the Aβ cascade hypothesis would be if an Aβ-targeting drug successfully slows down AD in a clinical trial. However, the hypothesis has been challenged by negative results in several phase III clinical trials aimed at inhibiting Aβ production (secretase inhibitors) or increasing its clearance from the brain (anti-Aβ immunotherapy). But these may simply reflect the currently inadequate tests of the Aβ cascade hypothesis in terms of molecular and clinical end-points. The potential to examine brain tissue histopathologically during or immediately after such trials is extremely limited – and therefore improved biomarkers – and improved interpretation of biomarkers is critical. Furthermore, trials in pre-clinical disease stages will at least be needed to address the Aβ cascade hypothesis – these trials bring greater importance to biomarkers since, by definition, the clinical effects are difficult or slow to discern in a population that is not clinically affected.

The recent negative trial outcomes have also highlighted the need for more translational research on disease models to study AD pathogenesis, screen for and evaluate new drug candidates and establish pharmacodynamic biomarkers to verify target engagement and translate model findings to valid readouts in clinical trials. Along similar lines, we need new biomarker tools to study the pathophysiological relevance of and cellular responses to non-Aβ pathologies that are common in AD and highly relevant to several other neurodegenerative diseases, namely tau, α-synuclein and TDP-43.

The main goal of this programme is to develop and validate new diagnostic and prognostic biomarkers to examine the primary pathogenesis of AD and other neurodegenerative diseases in disease models and humans and to provide refined tools for clinical trials. The specific aims are to:

1. Develop and validate novel biomarkers for pathological changes that are prevalent in the brains of patients with AD-like clinical phenotypes. Ultrasensitive assays for pathology-specific forms of TDP-43, α-synuclein and tau proteins.

2. Explore whether amyloid build-up in AD is caused by an imbalance in the production and clearance of specific Aβ isoforms.

3. Investigate if Aβ needs brain incubation over many years to become toxic. Isolating toxic and non-toxic Aβ plaques regions and looking for differences in their Aβ composition.

Biomarkers have huge potential to transform our understanding of disease and the development of therapeutics. Short for ‘biological markers’, they are a measure – or a flag – of a biological state, helping us identify and monitor healthy biological processes or, crucially, harmful changes occurring in disease. Cutting-edge technology now allows for ultrasensitive detection of biomarkers even in very early stages before disease symptoms present.

The work of Prof Zetterberg is trailblazing this area. The high-performance analytical platform now created is used for fluid biomarker development, validation and measurement. It can now also be accessed as a service for other researchers across the UK and beyond.

Find out more about the UK DRI Biomarker Factory in the launch news article.