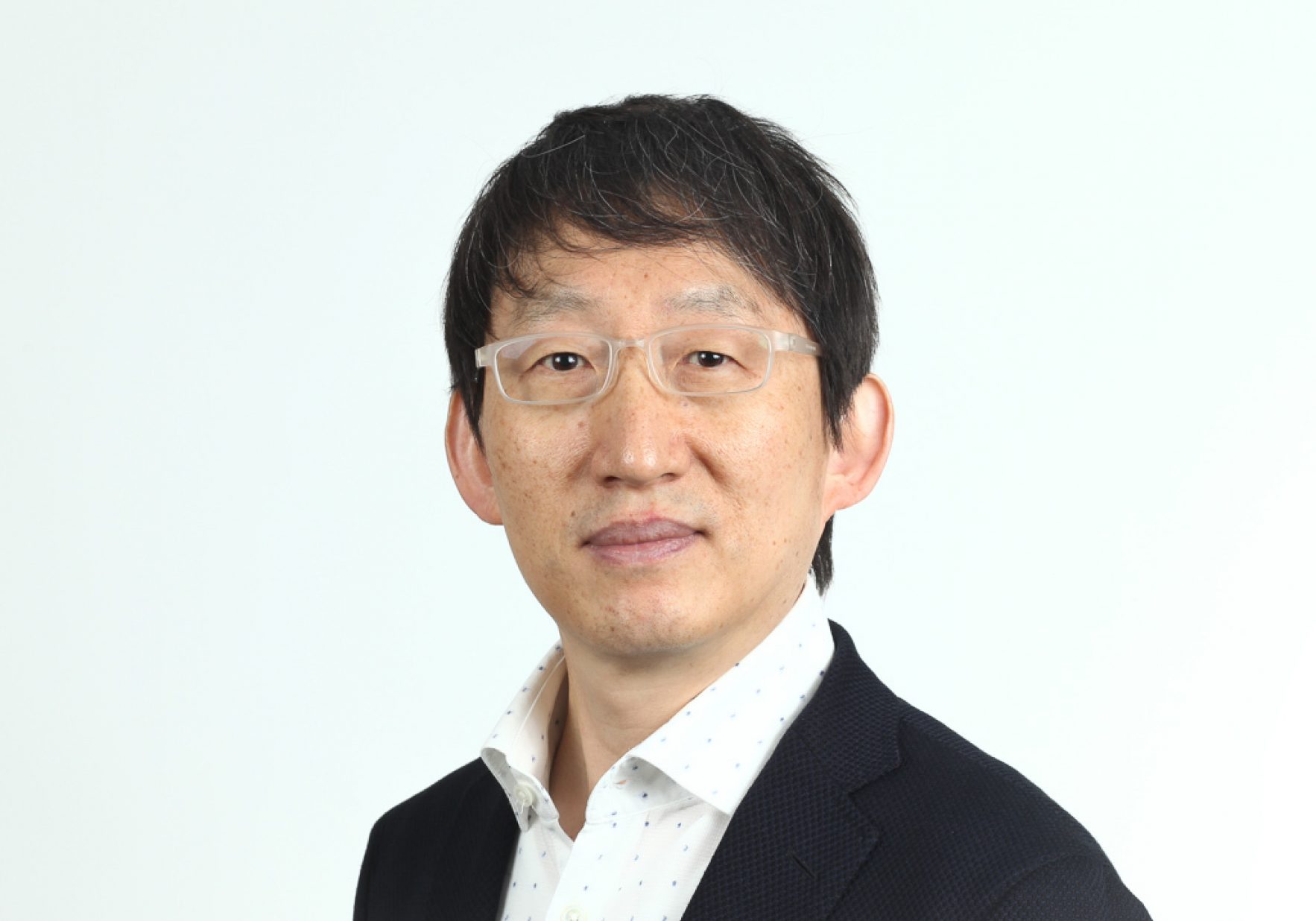 Kei Cho is Professor of Neuroscience at Kings College London and an expert in synaptic plasticity in Alzheimer’s disease (AD). In 2011 he was awarded the Wolfson Research Merit Award of the Royal Society, was Vice-President of the London Health Forum in 2013, and co-founded the UK-Korea Neuroscience Consortium. At the UK DRI at Kings he will lead an innovative research programme investigating synapse-weakening in AD.

Studying the loss of neuronal connections in Alzheimer’s disease

The billions of neurons that make up our brains are connected together forming complex circuits, sending messages and communicating in order for the brain to function. In people with neurodegenerative conditions, such as Alzheimer’s disease (AD), these connections – known as synapses – are lost. This is thought, in part, to be due to the build-up of certain proteins around neurons, forming abnormal structures called ‘plaques’ and causing the neurons to eventually die.

Prof Kei Cho is studying the biological processes that lead to the weakening of synapses and their progressive loss in AD. He hopes to identify molecular targets for the design of new treatments that can slow down or stop this from happening. The team are also developing cutting-edge techniques that can provide a sensitive measure of neuronal health. If successful, very early changes in synapse health could be detected – a stage when treatment intervention may be most effective.

The group are using several pioneering approaches, including advanced imaging technologies to look at molecules inside neurons in exquisite detail. They will also explore the effects of brain activity on synapse health and examine brain tissues from people with AD to track how changes in molecular activity impact on synapse structure and function over time.

The pathophysiology of Alzheimer’s disease (AD) involves the weakening of synaptic connections and ultimately their elimination, which is thought to correlate with disease severity. This positions synapse weakening as an early and pivotal point in AD pathogenesis and an important therapeutic target. Furthermore, evidence suggests that synaptic dysfunction and aberrant loss of dendritic spines occurs prior to amyloid beta plaque and tau tangle formation.

Changes to the synaptic expression of AMPA receptors (AMPAR) are considered a major component of synaptic plasticity and synaptic connectivity, and are severely dysregulated by disease. The focus of this UK DRI programme from Prof Kei Cho is to explore the role of AMPAR endocytosis in synaptic dysfunction and its contribution to neurodegeneration.

The team’s recent results have led them to the hypothesis that synapse loss in disease is underpinned by the aberrant activation of synapse weakening signalling cascades and a reduction of AMPAR expression in AD. Recently, they have identified a number of novel drug targets for curtailing synapse weakening associated with amyloid beta and tau toxicity. Using a combination of neurophysiology and advanced imaging tools, this programme will define the causal interactions between synapse weakening and AD-associated effectors in animal models and human post-mortem brain tissue.

The team's objective is to discover how phospho-Tau (pTau) contributes to AMPAR endocytosis and synapse weakening by establishing:

1. The consequences of pTau on molecules associated with AMPAR trafficking. Studies to examine the spatial dynamics of AMPAR endocytic molecule interactions and the phenotypic consequences on synaptic function and dendritic spine structure.

3. The effects of neuronal activity on pathophysiology and synapse health. Assays involving neuronal stimulation and pTau localisation to provide a comprehensive picture of pTau dynamics in synaptic function.

4. The interactome of AMPARs in AD, focusing on endocytic proteins. Analysing post-mortem brain tissue to characterise changes in the expression or localisation of synaptic proteins and synaptic architecture as pathology develops.