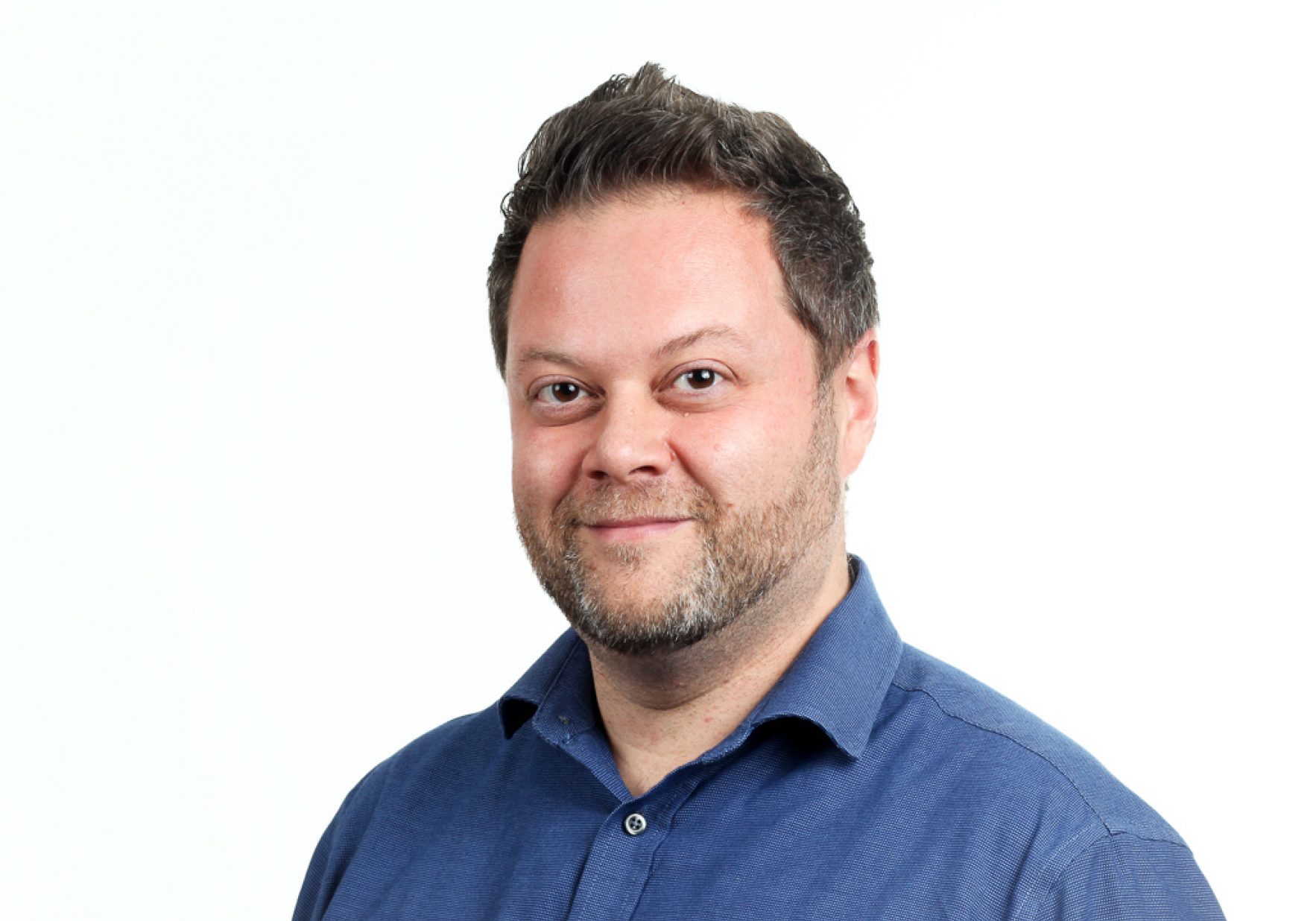 "We will identify the molecular mechanisms, the cellular players and the emergent network interactions driving circadian and sleep function, and their disruption in the early stages of Alzheimer’s disease." Marco Brancaccio
UK DRI Group Leader

Dr Marco Brancaccio, Lecturer in dementia research at Imperial College London, is interested in mechanisms driving circadian disruption in the early stages of neurodegenerative diseases. Obtaining his PhD in Neuroscience from the International School for Advanced Studies, Italy, he then completed postdoctoral training with Michael Hastings’ group at MRC LMB in Cambridge. Marco joined the UK DRI at Imperial in 2018, where he leads a group who use pioneering techniques to investigate circadian brain function.

Our brain’s internal clock is responsible for setting our ‘circadian rhythm’ – processes in the body that recur on a regular daily cycle, such as being awake or asleep. Recent evidence suggest that sleep may play a key role in clearing away brain waste and that sleep disruptions and problems with our body clock could lead to a build-up of toxic proteins –which are a common feature in the brains of people with Alzheimer’s disease (AD). If true, this could have profound implications for the prevention, early diagnosis and treatment of dementia – particularly as our modern lifestyles are putting our body clocks under an unprecedented strain.

Dr Marco Brancaccio is unpicking the molecular, cellular and circuitry mechanisms driving body clock and sleep disturbances in the early stages of AD. He is aiming to identify new biological processes involved in maintaining a healthy circadian rhythm, explore the role of time-keepers in promoting the daily clearance of toxic brain waste and investigate the role of environmental influences on neurodegeneration. Marco’s aim is to translate new discoveries into real-life treatments that can help prevent the development and progression of dementia in people with increased risk of developing the disease.

Chronic disruption of the circadian system arising from both genetic and environmental challenges results in severe, age associated systemic conditions, including diabetes, cardiovascular diseases and brain inflammation. Alzheimer’s disease (AD) patients show impaired daily rhythms of rest, activity and temperature, as well as increased evening/night time activity and agitation. Consistent with the clinical evidence, the hypothalamic and brain stem areas mediating circadian and sleep behaviour are heavily affected in AD. Amongst these, the suprachiasmatic nucleus (SCN), the central hypothalamic clock primarily responsible for the daily synchronization of the brain, is particularly affected by inflammation, amyloid and tau pathology and neuronal loss. Although the long hiatus between early brain alterations and the manifestations of clinical AD makes it difficult to precisely determine when and how the circadian dysfunction takes place, recent large cross-sectional studies show that pre-clinical AD correlates with fragmented rest-activity cycles, confirming previous prospective studies in community-dwelling healthy elderly women. Circadian disturbances are therefore associated with the prodromal manifestations of preclinical AD pathology and may be involved in the pathogenic cascade precipitating disease initiation and/or progression, through unknown mechanisms.

Evidence that sleep and circadian dysfunction are associated with pre-clinical AD and precede disease onset by several years may have profound implications for the prevention, early diagnosis and therapy of the disease. Modern lifestyle heavily challenges circadian homeostasis by exposing it to evolutionary unprecedented strain. Understanding the molecular, cellular and circuit mechanisms driving circadian and sleep dysfunction in the early stages of the disease will therefore not only provide a fundamental insight into the pathogenic processes involved in the early stages of AD, but also potentially highlight new prevention and therapy paths for early intervention in exposed categories.

1. Defining the genetically and/or environmental mechanisms driving circadian dysfunction in the early stages of AD.

Investigate altered circadian coordination of glial, microglial and neuronal activities in the early AD pathogenesis. Following the circadian activities of glia and neurons by long-term live imaging of gene expression and functional imaging in ex vivo and in vivo models.

Investigate the role of glial time-keepers in promoting daily clearance of toxic brain waste, both in brain slices and in vivo mouse models.

Explore the role of environmentally-driven circadian dysfunction in speeding up AD pathogenesis. Using virally-delivered FosTRAP technology to trace and stimulate/counteract the effects of aberrant light exposure within the SCN and its wider network.