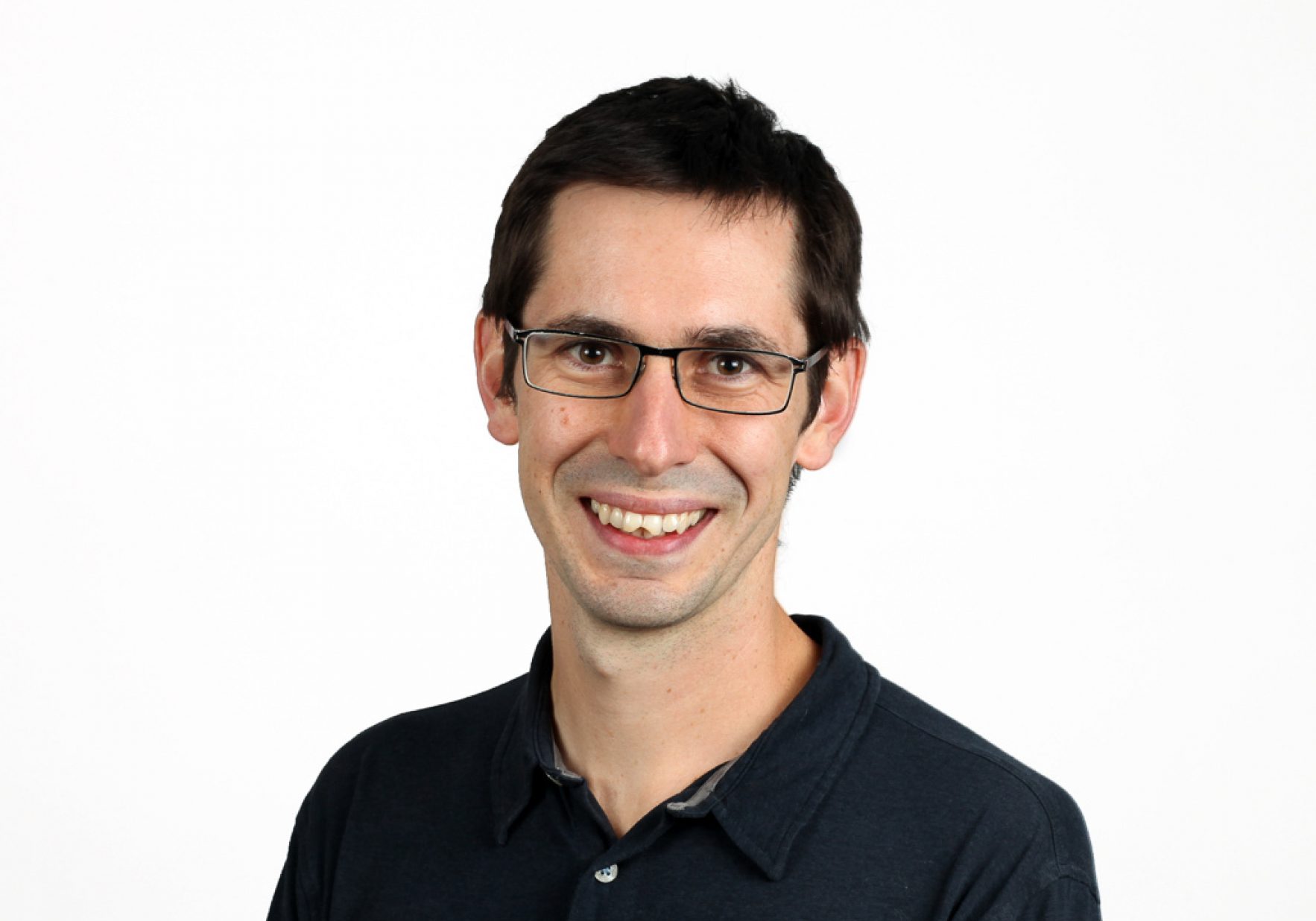 A Sir Henry Dale Fellow, Dr Will McEwan joined the UK DRI in 2017 following his postdoctoral training at the MRC Laboratory of Molecular Biology in Cambridge. Will trained as a viral immunologist and during his postdoc co-discovered and characterised the novel antibody receptor TRIM21. At the UK DRI at Cambridge, he will utilise his expertise in viral infection and apply it in the context of protein misfolding in neurodegenerative disease.

Stopping the spread of toxic proteins in the brain

Many neurodegenerative conditions, including Alzheimer’s disease, are characterised by the formation of abnormal protein structures in the brain. Within healthy neurons, a protein called tau binds to and stabilises the cell’s scaffolding and transport networks. But things can go wrong in disease – the tau molecules start to behave abnormally, detaching from these networks, clumping together and forming toxic aggregates or 'clumps'.

Scientists know that a build-up of the abnormal tau protein plays a critical role in the development of several neurodegenerative diseases, but the exact mechanisms involved remain unclear. Until recently, they thought that the abnormal tau molecules were only generated from within neuron. However, recent evidence suggests toxic tau protein spreads from neuron to neuron across the brain, corrupting previously healthy tau protein molecules and propagating neuronal death.

Dr Will McEwan is aiming to understand the biological mechanisms behind the spreading of tau aggregates through the brain. He hopes to identify avenues for potential new treatments that can interfere with these processes and slow down or stop disease progression. In particular, he is exploring the potential of manipulating a molecule called TRIM21 as a way of destroying the toxic proteins, preventing the spread of toxic tau aggregates and their resulting damage to the brain.

Several neurodegenerative diseases are characterised by the deposition of ordered, filamentous assemblies that consist predominantly of a single type of protein. Filaments of tau are found in the brains of people living with Alzheimer’s disease (AD), as well as twenty other less common neurological diseases. This aggregation was long considered to be a cell-autonomous feature of disease progression. However, several recent lines of evidence support the notion that aggregation can spread within affected brains through a templated aggregation process whereby fibrillar assemblies convert native proteins to the assembled, pathological form. For instance, the introduction of tau assemblies to the brains of mice induces the aggregation of human transgenic or endogenously expressed tau. While these findings have been replicated in cell-based models, there is very little understanding of what cellular processes can influence seeded protein aggregation. This limits our ability to develop therapeutic strategies that could act to prevent the spread of misfolded proteins in the brain.

Dr Will McEwan and his team have demonstrated that an antiviral cytoplasmic antibody receptor called TRIM21 can be repurposed to elicit the degradation of specific intracellular proteins. This enables depletion of target proteins over a very rapid time-course, leading in many cases to the reduction of protein levels to below detectable thresholds within hours.

Importantly, they have also shown that TRIM21 and intracellular antibodies may have therapeutic relevance to neurodegenerative diseases. Assemblies of tau can import antibodies to the cell and are subsequently detected and inactivated by TRIM21. This acts to prevent further spreading of misfolded tau. In this way, they have demonstrated that immune pathways can be redirected to prevent seeded protein aggregation, suggesting a new route towards therapeutics.

1. Understand the cellular role in the uptake, cellular entry and seeded aggregation of tau

2. Investigate the innate immune mechanisms that can destroy protein aggregates