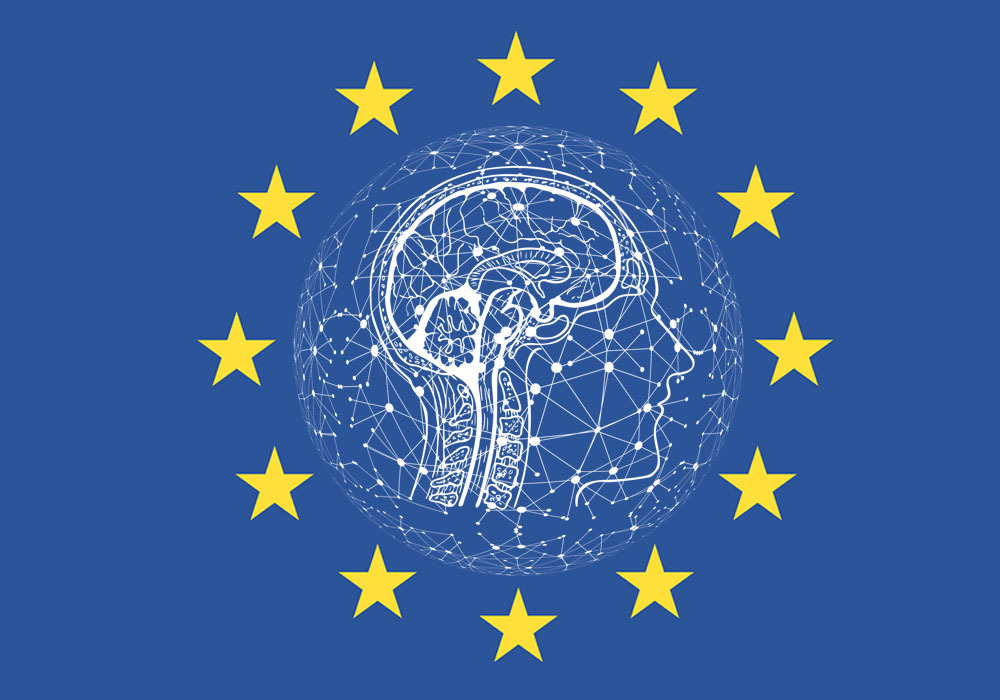 The European Medicines Agency (EMA) has today recommended that the Alzheimer’s drug aducanumab (aduhelm) not be licensed for use in the European Union.

In June 2021, the Food and Drugs Administration (FDA) approved aducanumab in the US for people living with mild cognitive impairment (MCI) or early Alzheimer’s disease. This was a controversial decision for many as it relied heavily on promising biomarker data showing a reduction in the hallmark amyloid beta protein rather than clinical efficacy data.

The Committee for Medicinal Products for Human Use (CHMP), which reviewed Biogen’s application to license the drug in the EU, took the decision that “. . . although Aduhelm reduces amyloid beta in the brain, the link between this effect and clinical improvement had not been established. Results from the main studies were conflicting and did not show overall that Aduhelm was effective at treating adults with early stage Alzheimer’s disease.” The Committee were also concerned about safety as some patients has shown brain abnormalities suggestion of swelling or swelling or bleeding.

The Committee’s official recommendation will now be passed to the European Commission to be ratified. It is not yet known whether Biogen will submit a separate application to the UK regulator, the Medicines and Healthcare Products Regulatory Agency (MHRA), to seek a licence for aducanumab in the UK.

Last week, UK DRI Director Prof Bart De Strooper spoke to the Express about the impact of this likely recommendation and next steps for Alzheimer’s disease treatments:

“I know this would be disheartening for so many people, and us scientists, but these latest developments represent a turning point in our race to find cures for dementia.

Off the back of the US approval two more treatments - donanemab and lecanemab - have been granted "breakthrough therapy" designation to speed up development and review.

There is real momentum in the field, and with sustained investment I am hopeful for life-changing treatments in the not-so-distant future.”