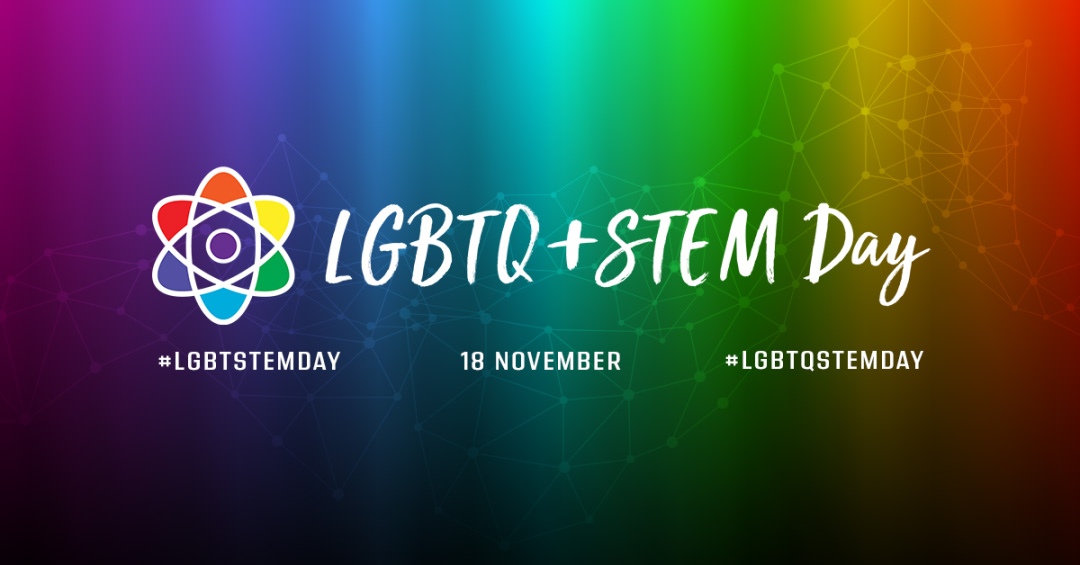 Today is LGBTQ+ STEM Day, an opportunity to celebrate and highlight the work of LGBTQ+ people in science and recognise the barriers that they face. We spoke to Dr Alexi Nott (UK DRI at Imperial) about his hopes and goals for the LGBTQ+ Allies Network which he recently set up within his department at Imperial.

“The idea is to create a sense of community and provide visibility,” Alexi explains. “There are a number of LGBTQ+ researchers and other staff working within the department, but it’s not always clear who we are, and that can be isolating.”

With the Allies Network, I really want people to feel like it’s ok to be who they are, and that it’s not just other LGBTQ+ people thinking that, it’s the whole department. Dr Alexi Nott, UK DRI Group Leader and founder of the Imperial Department of Brain Sciences LGBTQ+ Network

“Everyone’s circumstances are different, but I think it can sometimes feel like, on top of everything else in your life, there’s a feeling that you’re in a minority that might not belong,” adds Alexi. “That can affect a person’s mental wellbeing, and how well they’re able to work and function. With the Allies Network, I really want people to feel like it’s ok to be who they are, and that it’s not just other LGBTQ+ people thinking that, it’s the whole department.”

Officially launched in July this year, the network has since been steadily expanding. Already, the team have established regular meetings, put up posters and produced stickers for office doors and badges: signs that people can use to indicate that they are an ally, fostering an inclusive and welcoming working environment. Indeed, this is how Dragos-Cristian Gruia (UK DRI Care Research & Technology) first heard about the network.

“I remember one morning in the office kitchen, I saw a huge poster saying that the Department of Brain Sciences was creating its own LGBTQ+ network,” Dragos explains. “I was very excited to see this! I think a network like this is really great for increasing the visibility of queer scientists, making it known that we are welcome and appreciated as much as any other scientist.” 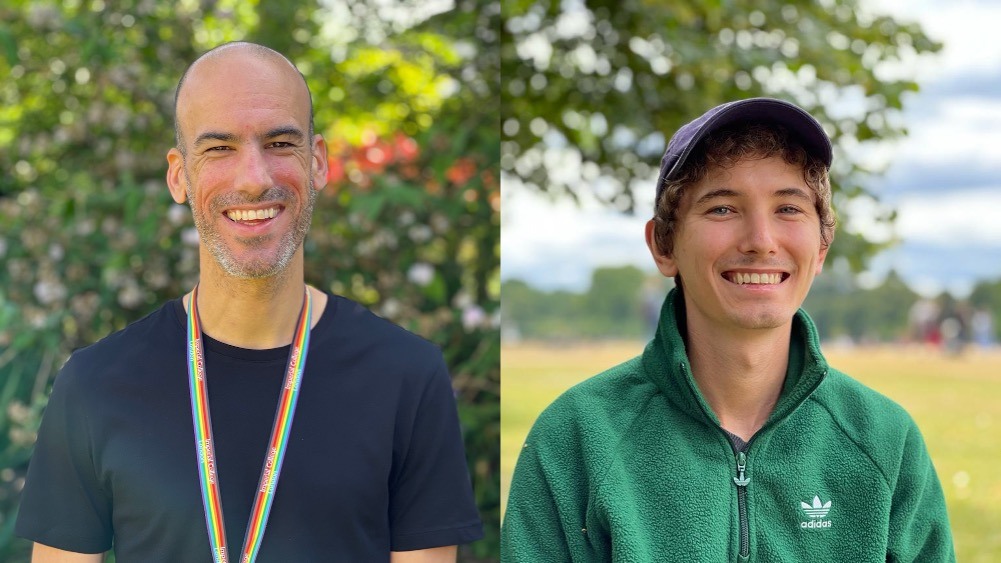 Now heavily involved with the network, Dragos has been the driving force behind an important initiative, launching today – the LGBTQ+ Brains blog.

“The blog will showcase the work of queer scientists, along with their journey into research, via a series of interviews,” he explains. “I hope this initiative will improve the visibility of queer scientists in the department, sending a clear message that their contribution is recognised and celebrated.

Another aspect of the network is to provide somewhere that people can go for advice and support if they’re struggling.

“From the start, we’ve made sure awareness training is available for anyone joining the network,” Alexi says. “This means that we’re creating a safe space that people can come to seek advice from others who can directly relate to the issues they’re experiencing.”

As the Imperial Brains LGBTQ+ Allies Network grows, Alexi’s vision is to see it mirrored across UK DRI centres and at other universities, with cross-interaction between the networks.

Inspiration for the network came from Dr Yasmin Andrew who runs an LGBTQ+ network in the Physics department at Imperial, which is now extensive but started with only a handful of people.

“My biggest concern when setting up the network, was whether there would be people who were interested,” Alexi says. “My advice to anyone thinking about setting up something similar at their place of work, would be to start small and grow from there. There will be people who need it, but it takes a while for those people to become aware of what you’re doing.”

“I hope that in the future we can extend our work and create joint events with other departments so that these initiatives can reach even more staff and students,” Dragos adds. “It would be great if the work we do also encourages other departments and centres to start their own LGBTQ+ network. Recognising and celebrating the work of queer scientists goes a long way for us to feel welcome and safe to be who we are.”

If you’re interested in setting up an LGBTQ+ network in your centre or department, feel free to get in touch with Dr Alexi Nott for advice. Follow Alexi on Twitter.