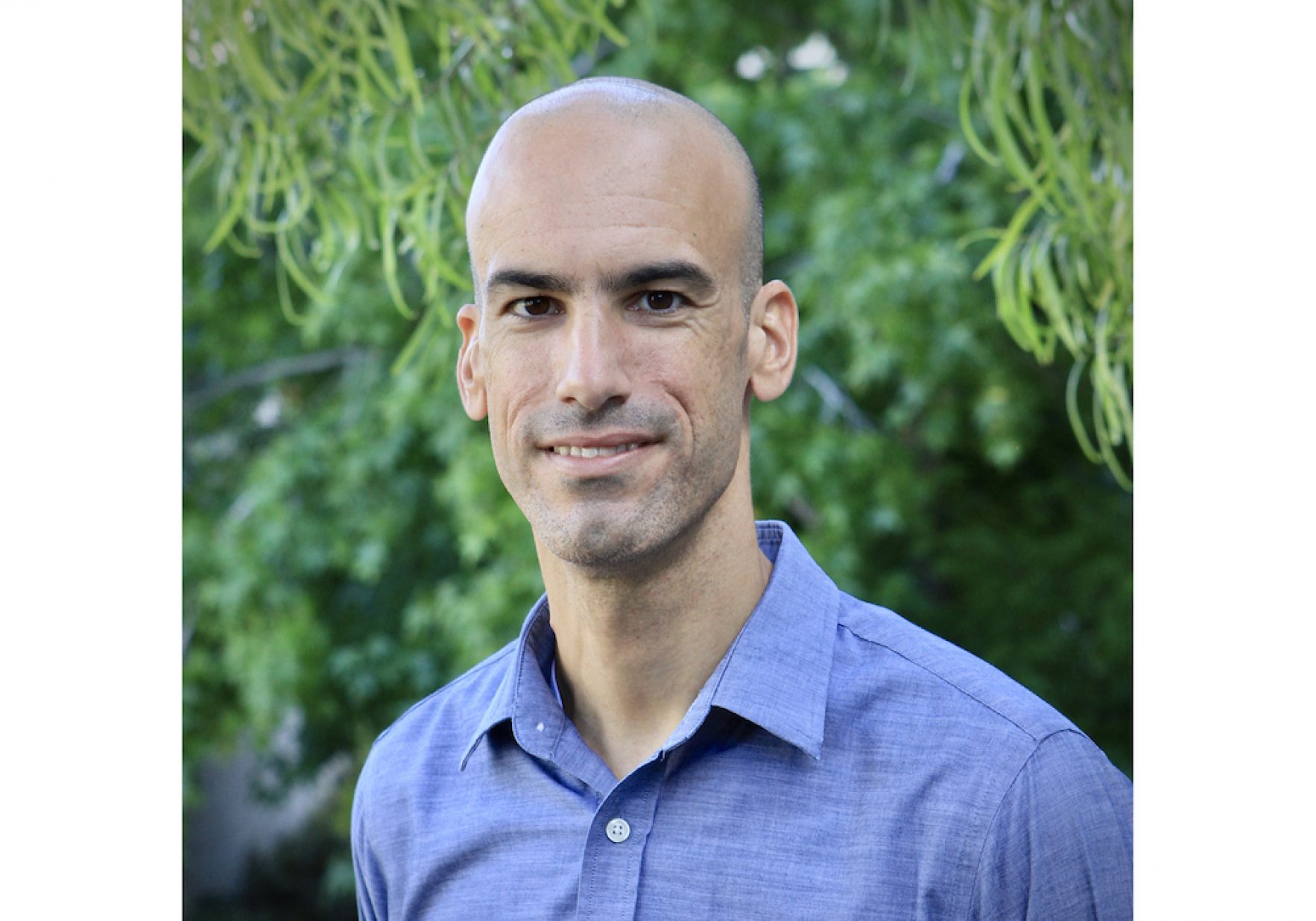 An expert in neuroepigenomics, Dr Alexi Nott joined the UK DRI at Imperial in Autumn 2020 from the University of California, San Diego. Dr Nott’s interest in epigenetics began during his MRC-funded PhD in the lab of Prof Antonella Riccio at LMCB, UCL. He moved to MIT in 2011 as a postdoctoral fellow to continue his studies investigating the role of epigenetics in postnatal development and autism-related behaviours, before being awarded an Alzheimer’s Association Research Fellowship program at the University of California, San Diego. During this time, Dr Nott generated cell-type specific enhancer-promoter connectivity maps of the human brain and identified that genetic risk variants for Alzheimer’s disease are largely located in active gene regulatory elements in microglia. As Group Leader at UK DRI at Imperial, Dr Nott is building on his research into gene regulation in ageing-related brain disorders.

Ageing is the single biggest risk factor for neurodegenerative conditions such as Alzheimer’s and Parkinson’s disease, and as elderly populations across the world expand, these diseases are set to become more prevalent with a limited arsenal of treatments currently available.

To successfully develop therapeutics, scientists need to identify and target the main causes of these conditions. Clues as to the origins of a disease can come from studying individuals who are most at risk as determined by their genetic make-up. It is not just the genes themselves that can confer risk for a disease but also how they are regulated – the epigenome.

Dr Alexi Nott and his team aim to identify epigenetic factors that dysregulate our genes and cause neurodegenerative diseases such as Alzheimer’s. Using state-of-the-art genomic and bioinformatic techniques, Dr Nott hopes to find candidate factors with which to target with therapeutics desperately needed for those living with these devastating diseases.

Genetic variants that increase the risk of ageing-associated diseases such as Parkinson’s and Alzheimer’s disease (AD) have been identified but their function of is still largely unknown. They often reside outside of genes in DNA regions thought to regulate gene expression, called enhancers. Enhancers integrate environmental signals, resulting in gene expression programmes that guide cell type-specific responses. The colocalisation of disease-risk variants in enhancers suggest that enhancer function is critical for normal ageing and that enhancer dysfunction is a driver of disease. While enhancers are key for inferring cell type-specific gene expression programs, prior work has focused on bulk tissue, potentially masking epigenomic changes that occur in rare cell types. For example, microglia, the immune cells of the brain, have been implicated in ageing-associated disorders; however, they constitute only 5% of cells in the brain and have been difficult to detect by bulk tissue analysis.

In this UK DRI research programme, Group leader Dr Alexi Nott aims to decipher how cell type-specific enhancer function drives brain physiology and ageing-related disease. This work will provide mechanistic insights into cell type-specific gene regulation that cannot be elucidated by transcriptomic studies. Dr Nott has previously used unbiased genome-wide sequencing approaches, and in parallel, established a protocol for isolating nuclei of specific cell types from frozen human brain tissue, providing a powerful arsenal for studying human brain disorders. He found that genetic variants associated with increased risk of AD were largely confined to microglia enhancers, whereas genetic variants for psychiatric disorders such as autism and schizophrenia were enriched in neuronal enhancers. Dr Nott subsequently generated interactome maps that connect disease-risk variants located in enhancers to gene promoters, and used integrative analysis of promoter-enhancer interactome maps to not only revise and expand the gene repertoire influenced by AD-risk variants but also reveal the probable cell types in which they function. Additionally, he identified a microglia-specific AD-risk enhancer connected to the BIN1 gene and validated that the enhancer confers cell type-specific BIN1 expression using iPSCs.

This research programme will reveal potential therapeutic targets and diagnostic biomarkers for ageing that will be broadly applicable to brain disorders. Specific aims are to:

2. Elucidate the function of candidate disease-associated epigenetic factors in the ageing brain