We are delighted to announce that Prof Nick Fox (UK DRI at UCL) has been awarded the European Grand Prix 2022 by the French Alzheimer Research Foundation.

The Alzheimer Research Foundation contributes to the development of research in the field of Alzheimer's disease and other neurodegenerative diseases in France and beyond. In 2011, the Foundation created the European Research Grand Prix.

The prize, awarded annually by the Foundation’s European Scientific Committee, rewards a researcher known in the scientific community for their high-level scientific publications and capability of mobilising a team around a particularly promising research project.

Prof Nick Fox’s research focuses on the early diagnosis and study of the progression of neurodegenerative dementias as well as on biomarkers for testing potential treatments for Alzheimer's disease and related conditions. He is an expert in neuroimaging whose pioneering work in the development and application of magnetic resonance imaging (MRI) methods has had impacts on the detection, diagnosis and monitoring of progression in cognitive disorders and neurodegenerative dementias.

It is a great honour to be awarded this prize. It is however a reflection of much more than just my work - I have been fortunate to work with great colleagues and my research would not have been possible without the patients and families who have so generously contributed to it. Prof Nick Fox, Group Leader at the UK DRI at UCL 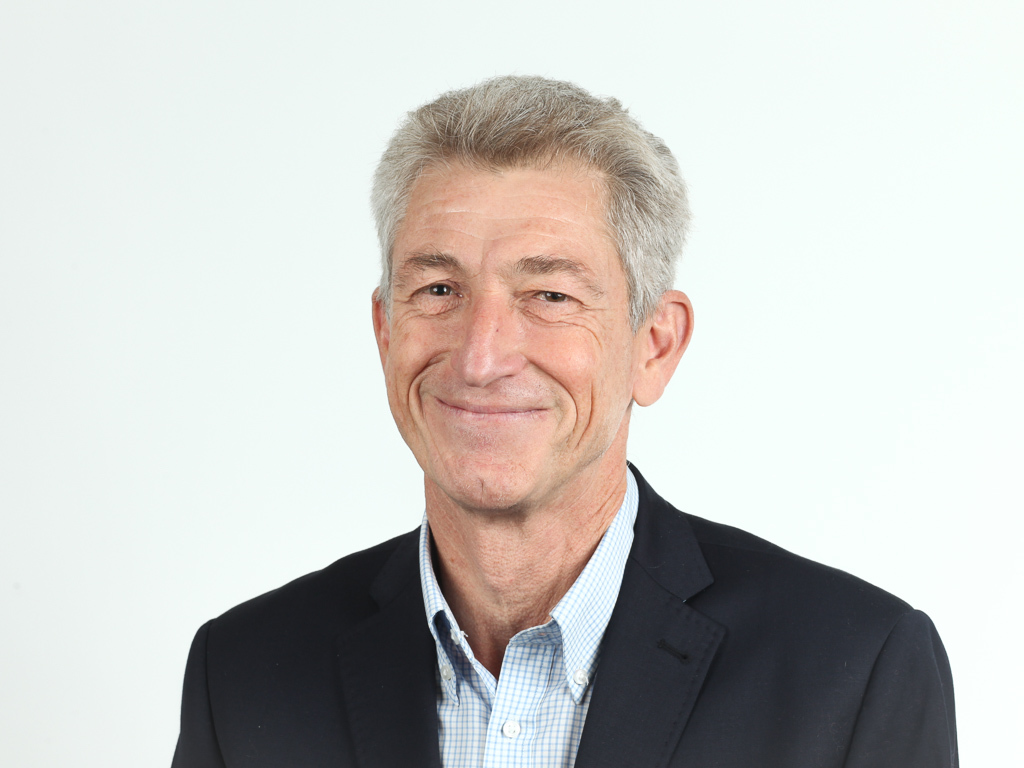 With this Grand Prix, an award of €100,000, Prof Fox aims to help improve diagnosis in dementia, by validating an ultra-fast MRI protocol to reduce the time for an MRI brain scan to 5 minutes from the current 20 to 30 minutes. Together with his team, he will test whether this very rapid MRI combined with novel blood biomarkers offers an equivalent level of diagnostic accuracy to that of more costly or invasive scans and lumbar punctures - and can make a timely diagnosis more widely available as well as less burdensome to patients.

To find out more about Prof Nick Fox's research, visit his UK DRI profile. To stay up to date on the latest research news and Institute updates, sign up to receive our monthly newsletter, ‘Inside Eye on UK DRI'.