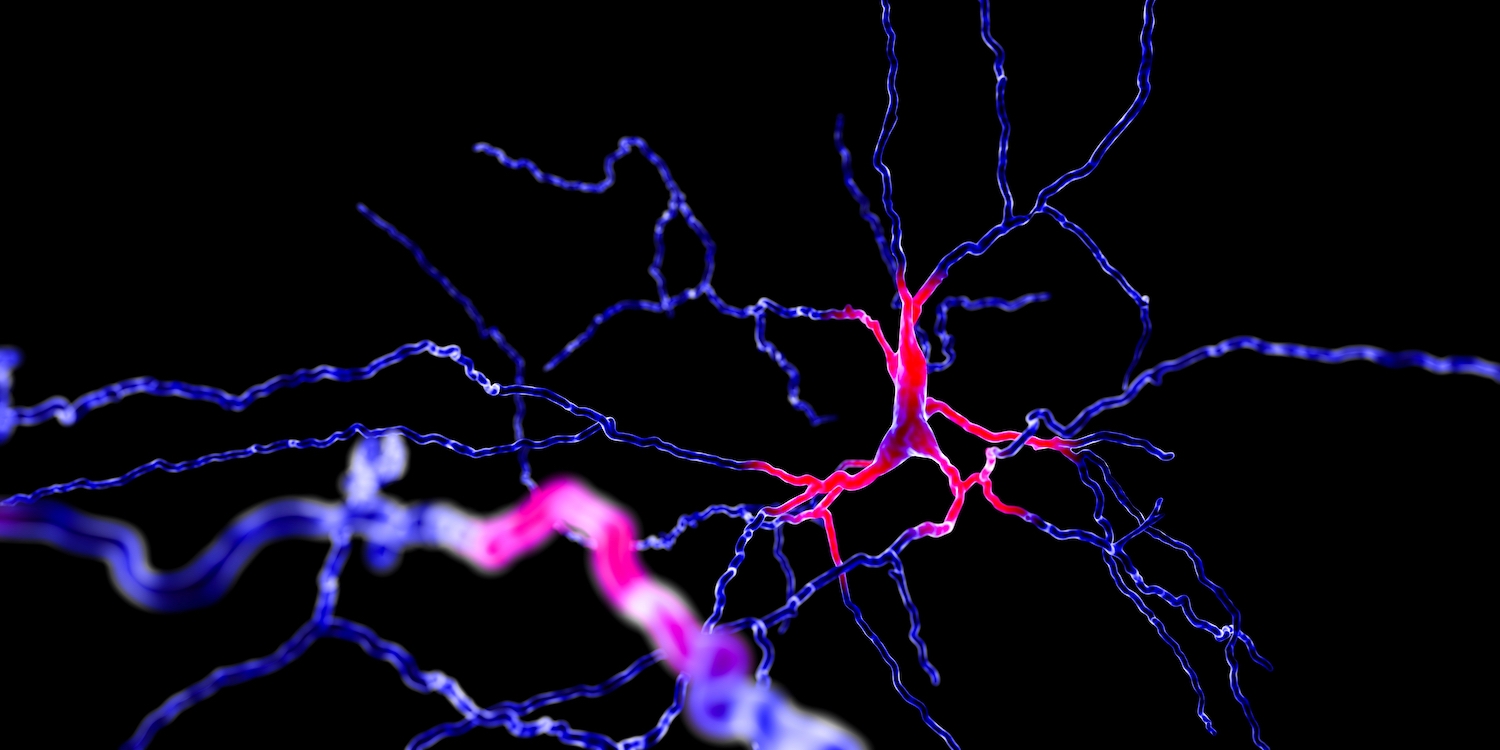 In a new study published today (14 Sept) in Cell Reports, researchers have shown that the protein BCL11A plays a neuroprotective role in a mouse model of Parkinson’s disease. The team, led by Prof Sandra Blaess from the Institute for Reconstructive Neurology at the University Hospital Bonn, and involving Dr Emmanouil Metzakopian from the UK DRI at Cambridge, believe the finding could open up avenues for new Parkinson’s treatments.

Parkinson’s disease is one of the more common neurodegenerative diseases, affecting around 145,000 people in the UK. The main symptoms include tremors, stiffness, and slowing movements due to the loss of dopaminergic neurons in a brain region called the substantia nigra.

“It is known that in Parkinson's patients, dopaminergic neurons in the substantia nigra die off to a greater extent than neurons in other brain regions”, explains Prof Donato Di Monte of the German Centre for Neurodegenerative Diseases (DZNE). “This area is therefore considered particularly sensitive to neurodegeneration.”

Dopaminergic neurons are responsible for controlling many other neurons throughout the brain, via the chemical dopamine. It is this diversity of connections that intrigued the researchers, as Dr Metzakopian explains:

“This raises the question of whether there are specialised groups within these dopaminergic neurons that affect only certain areas of the brain.”

In order to investigate these subsets of dopaminergic neurons, the team looked at which neurons contained a protein called BCL11A. BCL11A is a transcription factor – a protein controlling which genes in the cell are expressed. It is known to be an important factor for determining the properties of other cells in the brain and immune system, but its role in dopaminergic neurones was as yet unknown. Using a fluorescent ‘tag’, the scientists identified a subset of dopaminergic neurons where the transcription factor was present in mice and human cell cultures. They were also able to show which brain regions these BCL11A-expressing neurons were connected to.

This project is a collaboration between the Institute of Reconstructive Neurobiology, the Institute of Anatomy and the Department of Neuropathology of the University of Bonn, as well as the UK DRI at Cambridge, the German Centre for Neurodegenerative Diseases (DZNE) and the universities of Ulm, Cambridge and Hong Kong.

people living with Parkinson's disease in the UK