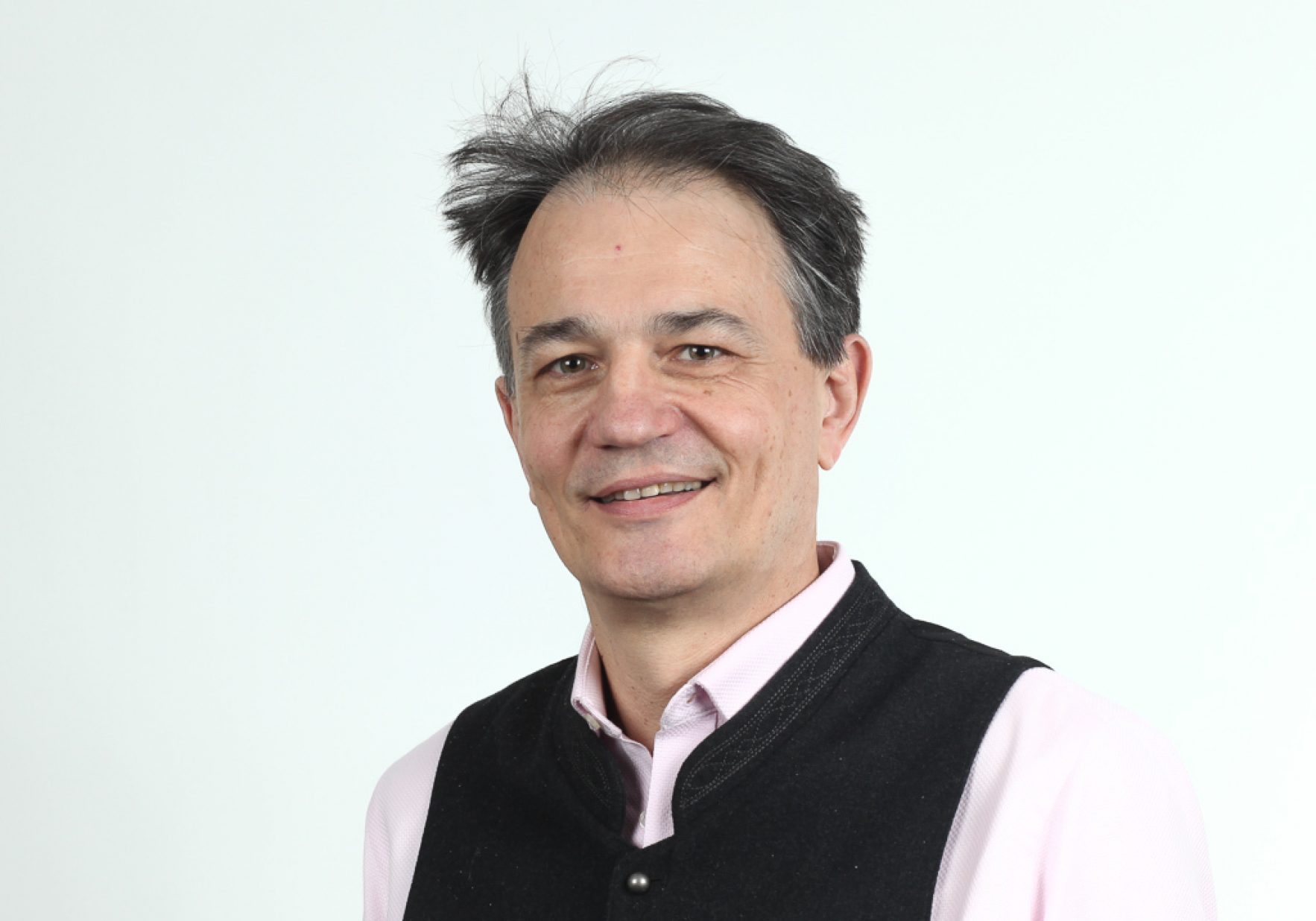 Working in multidisciplinary teams throughout his career, Prof Gipi Schiavo has a strong record of interdisciplinary research and translation of basic discoveries into medical outcomes. His laboratory played a major role in defining the mechanism responsible for the uptake of neurotrophins, their receptors and several virulence factors, such as tetanus toxin, and its coupling with the axonal retrograde transport pathway. In this UK DRI programme, he will apply his expertise and extensive knowledge of axonal transport to uncover therapeutics for neurodegenerative disorders.

Amyotrophic lateral sclerosis (ALS) is a neurodegenerative disease that affects motor neurons. When these vital cells stop working and start to die, a person loses their ability to initiate and control muscle movement. With voluntary muscle action progressively affected, people may lose the ability to speak, eat, move and breathe. Sadly, there is currently no cure.

Axons are long, slender structures projecting from neurons and conduct electrical impulses, which serve to transmit information to different neurons, muscles and glands. Some neurons have very long axons – around 10,000 times as long as its cell body - so specialised transport processes are essential to supply axons with the molecules and nutrients they need to survive and stay healthy. But there is growing evidence that these systems may break down very early on in the development of ALS, and that this may also apply to several other neurodegenerative conditions, including Alzheimer's disease.

Prof Giampietro Schiavo is aiming to build our knowledge of the machinery responsible for maintaining axonal transport - deciphering what goes wrong in ALS, Alzheimer’s disease and other neurodegenerative diseases. His long-term goal is to discover potential new drugs that can restore the healthy functioning of neurons – helping to prevent, delay or reverse the onset of these devastating conditions.

The team is investigating amyotrophic lateral sclerosis (ALS) as a disease paradigm to identify new common targets for pharmacological intervention in neurodegenerative diseases. Although several different mechanisms have previously been linked to the pathogenesis of ALS, a major shortcoming is the inability to distinguish between those that determine pathogenesis, and the cellular and molecular processes that are instead a consequence of the pathology, a consideration that extends to Alzheimer’s disease (AD) and other neurodegenerative conditions.

Growing evidence suggests that alterations in axonal transport processes supplying neurons with essential survival factors and/or fulfilling the energy requirements in the axon, occur very early in ALS pathogenesis and that this pathogenic mechanism may apply to several neurodegenerative conditions. The team has detected deficits in the axonal transport of signalling endosomes and mitochondria in motor neurons of an ALS mouse model expressing a human mutant form of superoxide dismutase 1 (SOD1G93A), both in vitro and in vivo, at different stages of ALS progression. Importantly, they found significant transport deficits even in pre-symptomatic mice. These alterations in transport are specific, since axonal transport was not affected in either sensory neurons or in motor neurons expressing wild-type SOD1, and extend to other mouse models of ALS, AD and other neurodegenerative conditions.

1. Elucidating the machinery responsible for the regulation of axonal transport. Studying the composition, trafficking and signalling potential of axonal signalling endosomes and other cargo organelles.

2. Assessing the deficits in this process found in ALS, AD and peripheral neuropathies, both in vitro and in vivo.