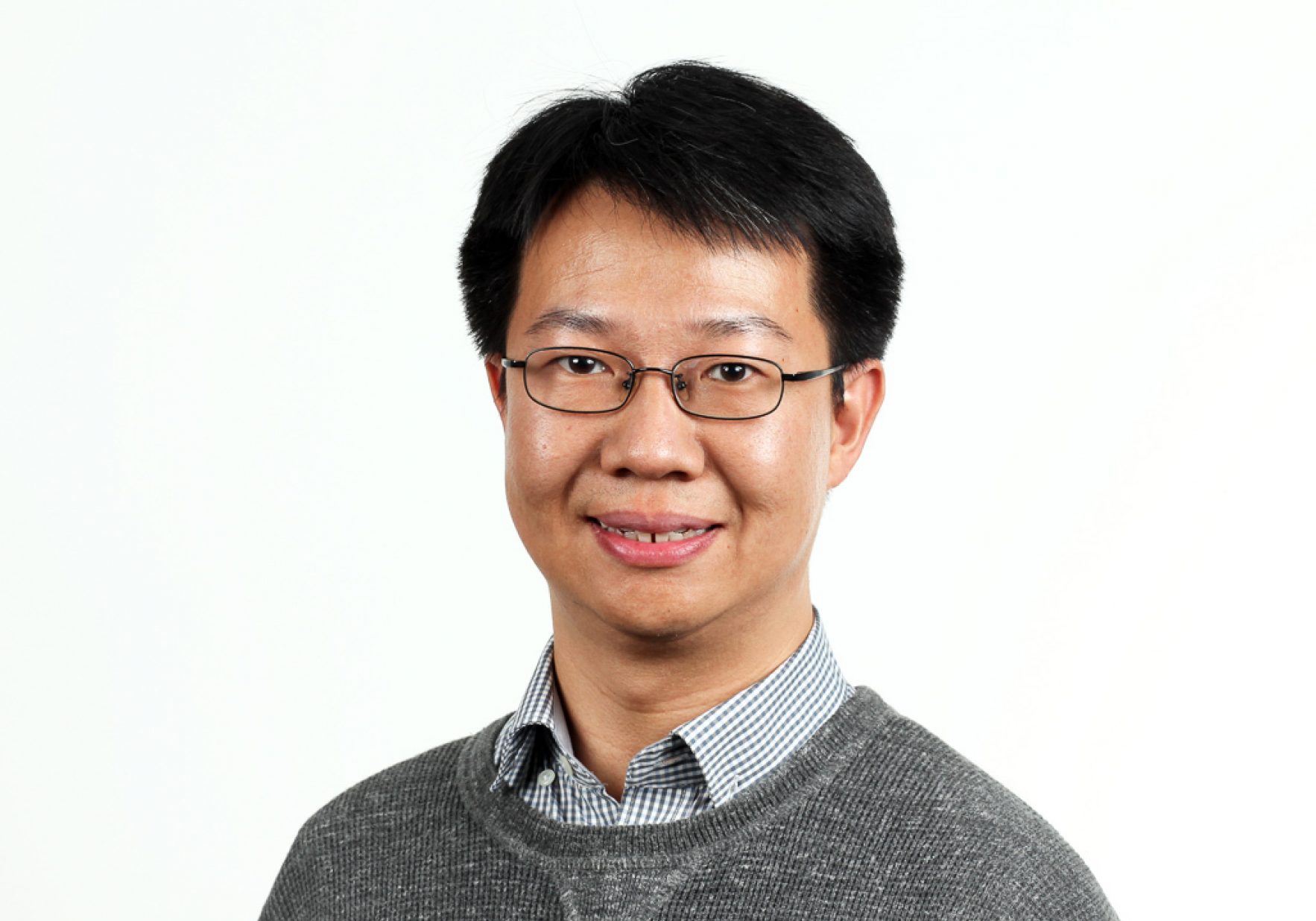 "To deconstruct cognition and its deterioration in dementias at the level of synaptic transmission in real-time in vivo is challenging yet long-awaited. We will establish in vivo single-cell physiology approach to tackle this fundamental question, hoping to shed light on targeted intervention for preventing, delaying, and perhaps reversing dementias. " Jian Gan
UK DRI Group Leader

Dr Jian Gan is a cellular/systems neuroscientist. After completion of his PhD from the University of Glasgow, he went on to work in the lab of Peter Jonas in the University of Freiburg, Germany and later Institute of Science and Technology Austria near Vienna, where he employed and optimised high-resolution in vivo patch-clamp recording technique. After gaining further cognitive and behavioural neurobiology experience in the lab of Thomas Klausberger in the Medical University of Vienna, has established his own lab in the UK DRI at the University of Edinburgh. Dr. Gan has a long-standing interest in understanding the synaptic mechanism and circuit dynamics underlying cognition in vivo in health and disease.

Advanced thinking, memory and decision-making are extremely complex but important abilities as we navigate our lives. However, their decline is a prevailing and early symptom of neurodegenerative diseases associated with dementia. This can have devastating consequences for individuals affected and any therapeutic intervention would have a profoundly positive impact for the millions of people living with dementia worldwide.

Dr Jian Gan is looking to uncover the fundamental brain mechanisms behind thinking, memory and decision-making in order to bring us a step closer to those therapies. The team are focusing on two brain regions critical to these functions, the hippocampus and prefrontal cortex – known to be particularly vulnerable in conditions such as Alzheimer’s disease (AD).

Using state-of-the-art technology, they aim to better understand how neurons in these regions communicate with one another and other cells around them, both in healthy conditions and when dysfunction occurs in disease. Dr Gan hopes that this new knowledge can be harnessed and transformed into effective therapies against the diseases that cause dementia.

As diseases associated with dementia progress, cognitive deficits worsen and so to decision-making abilities. However, the mechanisms behind this are not clear and how neuronal interactions support cognition is a long-sought-after yet challenging question in neuroscience.

In this UK DRI programme, Dr Jian Gan and his team are looking to investigate real-time neurocircuit mechanisms underlying network oscillations, cognition, and decision-making in vivo at the level of single-cell and population dynamics in a living brain. With such knowledge, they seek to elaborate on what, where, when and how such dynamism goes wrong in disease conditions such as dementia, in the hope of identifying potential targets or time windows for their prevention and treatment.

Dr Gan will be focusing on two key brain areas important in cognition and decision making. Firstly, the hippocampus is essential in the acquisition, retrieval, and consolidation of episodic memory, in particular spatial memory. Hippocampal oscillations modulate place cells in this brain region, and are potentially critical in storing, packaging and relaying spatial information. In disease conditions, mounting evidence has described alterations of oscillations in the early stages of AD, well before cognitive deficits can be diagnosed.

Secondly, the prefrontal cortex (PFC) has been recognised as the key brain region in exerting ‘top-down’ or executive influence on sensory, motor and memory processing to orchestrate behaviours in accordance with goals. The PFC’s executive function is made possible because it receives from, and projects to, virtually all sensory and motor cortices and a wide range of subcortical structures. Furthermore, the PFC plays essential roles in short-term/working memory, attention and decision making, which are well documented in cognitive control deficits in the early stage of AD and other neurological/psychiatric conditions.

1. To identify cell-type, circuit-specific vulnerabilities in the hippocampus and the PFC by establishing in vivo single-cell physiology assay platform in the hope of early intervention will be able to prevent, delay or perhaps reverse the disease course.

2. To identify ‘electrophysiological signatures’ in the early stage of disease such as AD, by combining single-cell physiology with neural population dynamics recording.

3. By dissecting and manipulating ‘homeostasis machinery’ in safeguarding the intact function of neurogliovascular unit in vivo, in particular, the neuro-glial interaction, the team are aiming to identify new cell types, new molecules, and pathways as drug targets and time window for intervention in the trajectory of cognitive deterioration/neurodegeneration.