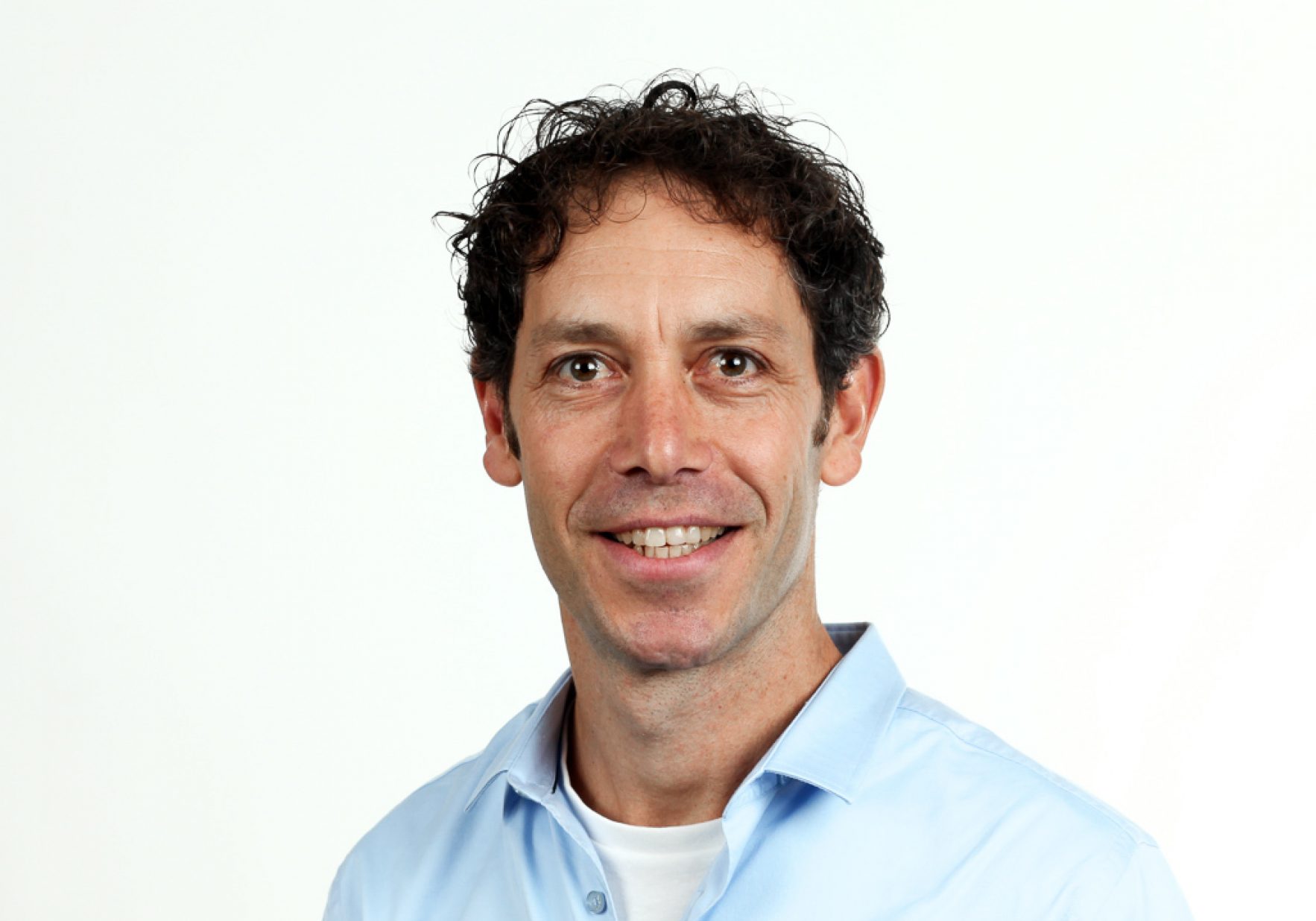 "We are devoted to transforming the lives of people living with neurodegenerative diseases by pioneering non-invasive neuromodulatory interventions that correct the abnormal brain activity that underpins the pathology and its symptomatic manifestation." Nir Grossman
UK DRI Group Leader

Combining his skills in physics and neuroscience, Dr Nir Grossman, Lecturer in Dementia Research at Imperial College London, is at the forefront of cutting-edge techniques modulating aberrant neural activity in brain disorders. Obtaining his PhD in 2009, he was awarded fellowships from BBSRC and the Wellcome Trust, completing further training at Imperial, the Massachusetts Institute of Technology and Harvard. In 2018, Nir was awarded the Science & PINS Prize for Neuromodulation, for his pioneering work on noninvasive brain stimulation method. He joins the UK DRI at Imperial to apply this work to neurodegenerative diseases.

Deep brain stimulation (DBS) is a procedure already being used to treat Parkinson’s disease, and its success provides hope that this therapeutic method could be utilised for other dementias, such as Alzheimer’s Disease (AD). However, this is an invasive technique involving brain surgery, which brings risks for individuals involved.

Dr Nir Grossman aspires to uncover the mechanisms by which imbalance brain activity impacts brain conditions, such as dementia, and pioneer non-invasive treatment strategies. His team is developing new tools to correct imbalanced activity in deep areas of the brain affected in dementia, and use these tools to investigate the therapeutic effects on the development of dementia and its symptoms.

Aberrant brain activity plays a critical role in the progression of neurodegenerative diseases, such as Alzheimer’s disease (AD), since it disrupts the critical framework of cognitive processing and motor control, and dysregulates cellular processes in both neural and glia cells that are key for their health.

Physical means of brain stimulation, known as ‘neuromodulation’, are tenable, non-pharmacological means to correct aberrant brain activity. Indeed, patients severe movement disorders, such as Parkinson’s disease, can be treated with deep brain stimulation (DBS), which is also being investigated as a treatment for Alzheimer’s disease (AD), with early reports showing an increase in the metabolism of brain regions affected. However, the risk from implanting electrodes in the brain limits the potential therapeutic impact and makes exploration of new brain targets difficult.

Dr Nir Grossman and his team have recently discovered a strategy for non-invasive DBS by temporal interference (TI) of kHz electrical fields. They showed that TI stimulation can drive action potential activity in the live mouse brain, recruit deep brain structures without the overlying cortex, and functionally map a brain region without physically moving the electrodes. The TI stimulation uses familiar and well-tested electric fields and hence it is deployable as well into human studies.

The overarching aim of this UK DRI programme is to develop non-invasive neuromodulatory intervention for dementia via direct control of the aberrant brain activity that underpins the pathology and its symptoms.

The rationale underlying the research of Dr Nir Grossman is to drive innovation through a rigorous scientific exploration of the biophysical rules underpinning the neural processing of electromagnetic stimulation. The specific aims are:

2. To discover neuromodulatory principles to mitigate the disease pathophysiology and symptomatic cognitive decline via exploration of the causal role of network-level brain activity.

3. To develop the translation of the tools and principles developed in Aim 1 & 2 to treat patients with neurodegenerative disorders.