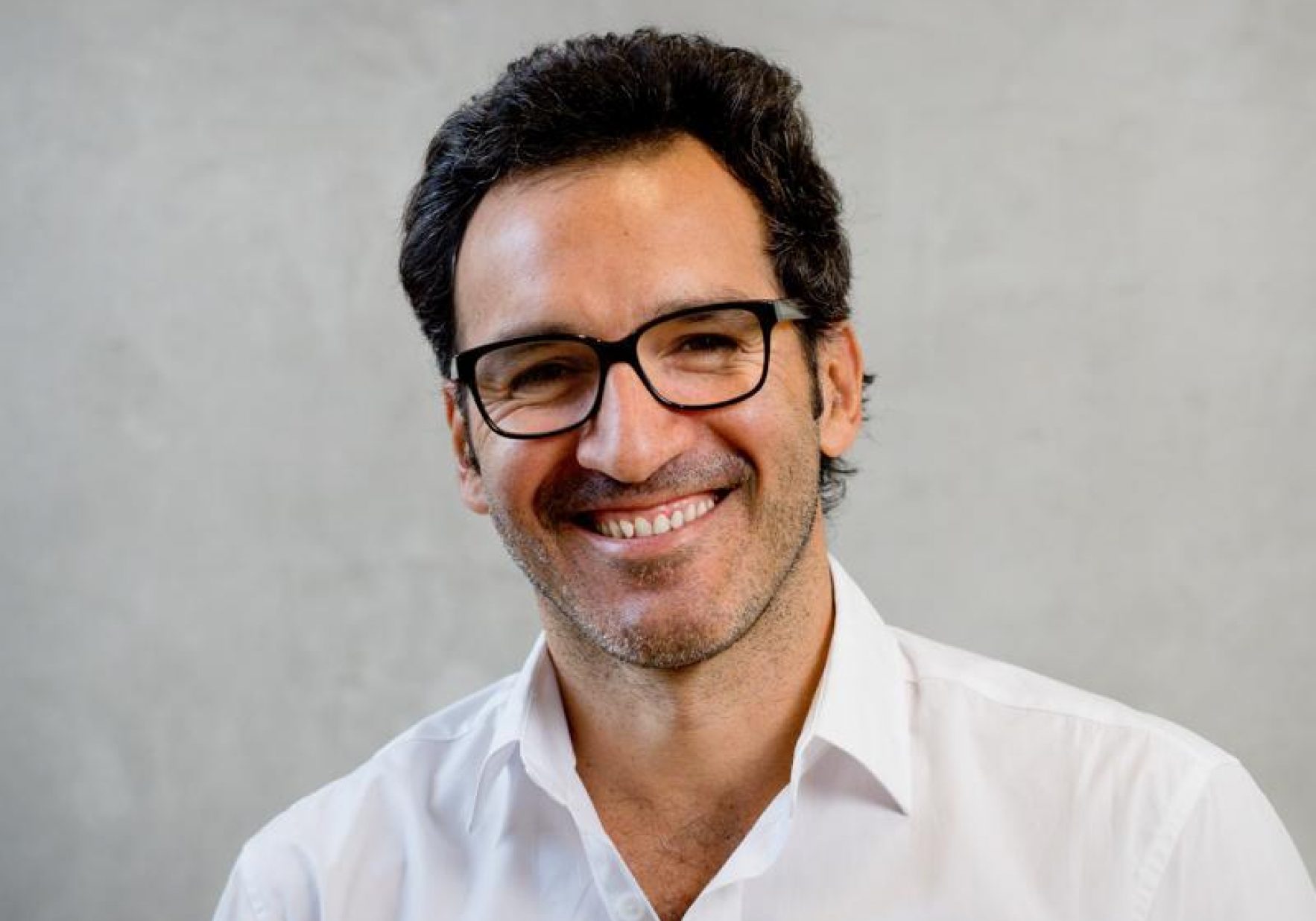 "We aim to find ways of boosting the intrinsic synaptic repair mechanisms of the brain, with the ultimate goal of delaying or even preventing the onset of cognitive decline." Patricio Opazo
UK DRI Group Leader

Originally from Chile, Dr Patricio Opazo obtained a PhD at the University of California, Los Angeles in the lab of Dr Thomas O’Dell. Following postdoctoral training in the labs of Dr Daniel Choquet at the Université de Bordeaux and Dr Tobias Bonhoeffer at the Max-Planck Institute of Neurobiology in Munich, he started his own independent group in 2016 in the Queensland Brain Institute (QBI) at The University of Queensland in Brisbane, Australia. In 2021, Dr. Opazo joined the UK DRI in Edinburgh to leverage his long-standing expertise in synaptic plasticity to investigate the synaptic compensatory and repair mechanisms counteracting synaptic loss at the early stages of neurodegeneration.

Alzheimer’s disease is characterised by the loss of brain connection (synapses) — the main correlate of cognitive deficits — at the early stages in the disease progression. Although much is known about the mechanisms underlying synaptic loss in Alzheimer’s, the repair and compensatory mechanisms within the neuron to counter and compensate for the loss remain largely unexplored.

The overarching aim of Dr Patricio Opazo’s research programme is to understand the cellular and molecular mechanisms underlying synaptic compensation and repair — with the ultimate goal of therapeutically harnessing these inherently protective mechanisms of the brain in order to delay the onset of clinical dementia.

One of the most puzzling aspects of Alzheimer’s disease (AD) is that the accumulation of amyloid and tau pathology precedes the onset of clinical dementia by several decades. Dr Patricio Opazo believes that this delay corresponds to compensatory mechanisms implemented at all levels: first, at the synaptic level following synapse loss, and then at the neuronal and circuit level - and that the saturation of all these compensatory mechanisms mark the onset of clinical dementia.

Given that synaptic plasticity plays a central role in normal cognition as well as in the cognitive deficits associated to AD, Dr Opazo’s research programme aims to determine whether synaptic repair and compensation is critical to tolerate pathology in AD and thus, whether it may serve as the basis for cognitive resilience and future therapeutic opportunities.

1. Investigate the synaptic compensatory and repair events triggered by the loss of synapses in Alzheimer’s disease models

Anggono V. and Opazo P., (2022) Editorial: Special issue on The making of memories. Seminars in Cell and Developmental Biology. In press

Choquet, D. and Opazo, P. (2022) The role of AMPAR lateral diffusion in memory. Seminars in Cell and Developmental Biology. In press