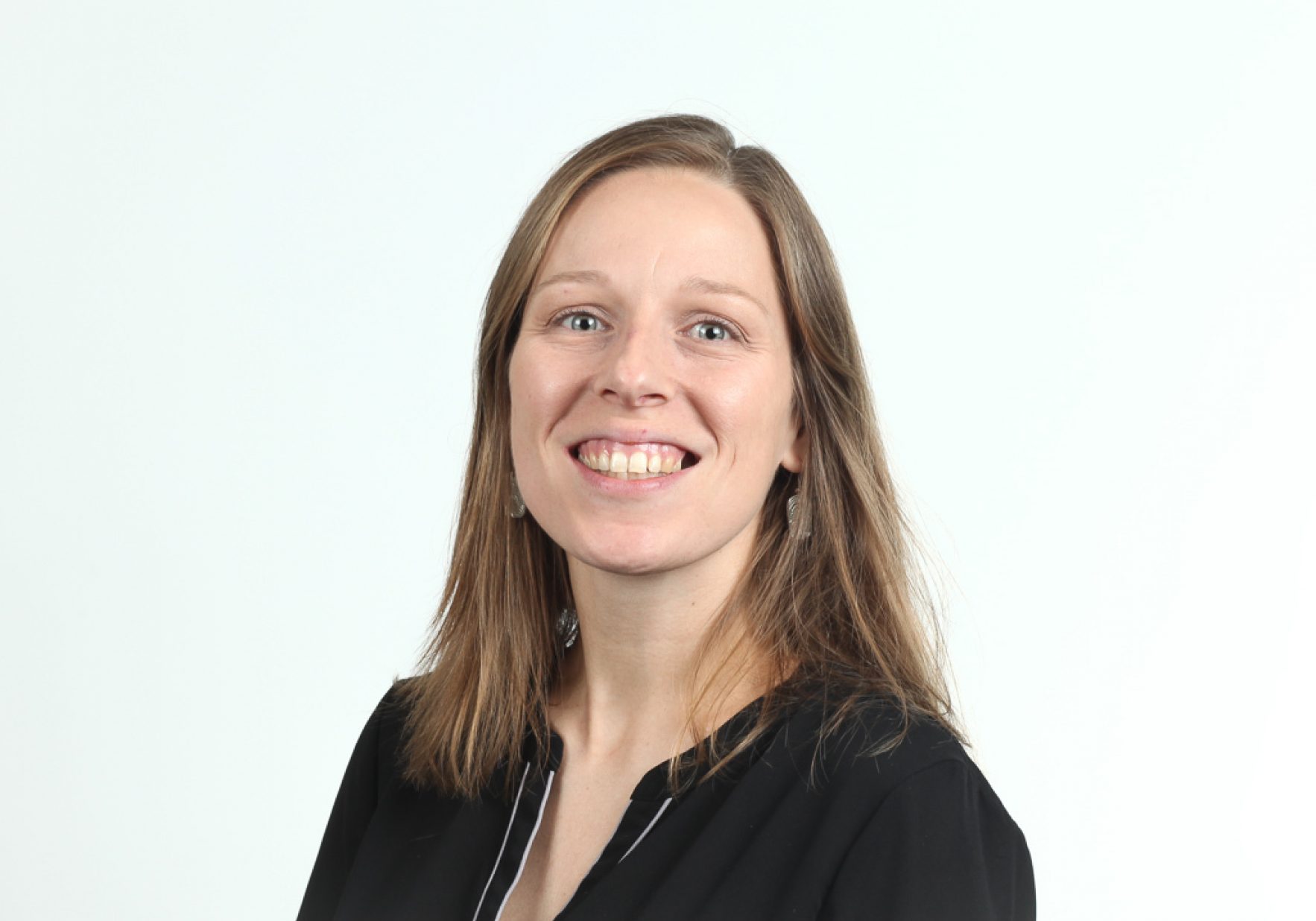 "Our aim is to gain a greater understanding of the precise mechanisms of nucleocytoplasmic dysfunction in FTD and ALS at the molecular level to inform disease pathogenesis and potential accurate therapeutic interventions." Sarah Mizielinska
UK DRI Group Leader

Dr Sarah Mizielinska joins the UK DRI at King's to establish her first group. Also a Lecturer in Dementia & Neurodegenerative Disorders at the Maurice Wohl Clinical Neuroscience Institute, King’s College London, her research focuses on molecular and cellular mechanisms of neurodegeneration in dementia and motor neuron diseases, especially those caused by repeat expansions. Obtaining her PhD from the University of Dundee, Sarah went on to complete postdoctoral training at UCL, and was awarded the UCL Early Careers Neuroscience Prize in 2014. Her lab at the UK DRI at King's will investigate transport disruption between neuronal nuclear and cytoplasmic sub-compartments in amyotrophic lateral sclerosis (ALS) and frontotemporal dementia (FTD).

A key role for neuronal transport disruption in disease

Frontotemporal dementia (FTD) and amyotrophic lateral sclerosis (ALS, also known as motor neurone disease (MND)) are devastating and progressive neurodegenerative diseases. Common symptoms to arise in FTD include behavioural and personality changes, and in ALS include issues with movement and breathing. However, increasing evidence suggests that they actually share many features, perhaps including their molecular cause.

Faults in the C9orf72 gene are the most common genetic cause of both conditions and are found in around 1 in 10 patients with FTD and the same proportion of people with ALS. Genes code for proteins in the body and therefore a fault in these instructions can lead to a dysfunctional and potentially harmful protein. The C9orf72 fault also produces new repetitive proteins which are highly toxic.

Scientists do not yet fully understand how these repetitive proteins cause the death of neurons, but they may affect transportation to and from the nucleus – the cell’s control centre. If this passage is somehow altered, this may cause the abnormal build-up of protein in the wrong part of the cell forming toxic aggregates – which are linked with neuron damage in both FTD and ALS.

Dr Sarah Mizielinska and her team are delving into the inner-workings of the neuronal transport machinery in exquisite detail. She hopes to discover more about what effect C9orf72 fault has on transport within the cells and therefore what may be going wrong in FTD and ALS. Success in these investigations may reveal key targets for the design of new treatments for people with these conditions.

Frontotemporal dementia (FTD) and amyotrophic lateral sclerosis (ALS) are two clinically different neurodegenerative diseases that lie on the same pathogenic spectrum. The two diseases can be found within the same family, but also co-occur within individuals, and share overlapping genetic causes and pathologies. The most common genetic cause of both diseases is a repeat expansion mutation in the gene C9orf72, which is responsible for around 10% of all FTD and ALS cases and is the most common of all neurodegenerative disease-causing mutations.

The C9orf72 mutation could initiate disease due to toxic novel RNA and protein species emanating from the repeat expansion or by the loss of C9orf72 protein. In vitro and in vivo models show that two of the proteins produced from the repeat – repeating polypeptides of glycine-arginine or proline-arginine – are highly neurotoxic. However, it remains unclear exactly how these proteins exert their neurotoxicity. These repetitive polypeptides are disordered in structure, and therefore, perhaps unsurprisingly, interact with other intrinsically disordered proteins. The disordered nature of these proteins allows them to form multivalent interactions and undergo liquid-liquid phase separation and phase transitions, which forms the basis for cellular compartmentalisation and membraneless organelles. Indeed, in vitro studies show that C9orf72 polypeptides associate with membraneless organelles such as the nucleolus and stress granules and disrupt their function.

This UK DRI programme led by Sarah Mizielinska will investigate the connection between the dynamics and protein interactions during nucleocytoplasmic transport through the nuclear pore, disease-associated proteins containing low complexity domains (LCDs), and common downstream pathologies:

2. How are the biophysical properties of nuclear pore selection barriers affected in FTD and ALS? Experimental approaches include the use of hydrogel-mimics prepared from phase transitioning of human nuclear pore proteins.