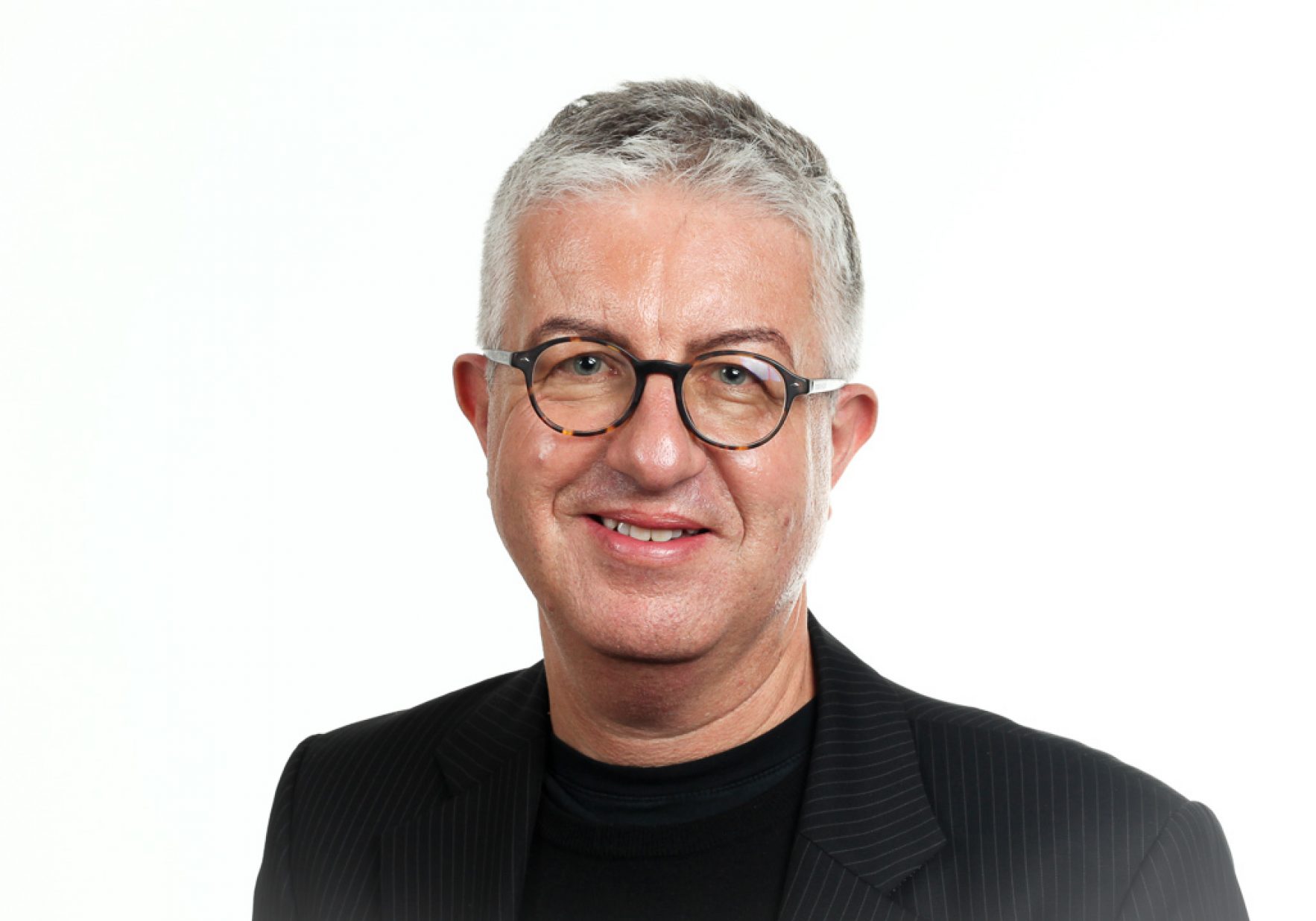 Chair in Molecular Neuroscience at Imperial College London, Prof William Wisden’s research focuses on mechanisms of sleep and sleep regulation. Obtaining his PhD in Stephen Hunt’s lab at the University of Cambridge in 1989, he went on to the University of Heidelberg before becoming Group Leader at the MRC LMB. One of the world’s most highly cited neuroscience researchers, he returned to Imperial in 2009, and was elected Fellow of The Academy of Medical Sciences in 2014. William joins the UK DRI at Imperial to lead novel research investigating the role of sleep in dementia.

Exploring the benefits of good sleep on our brain health

One common symptom for people with dementia is a problem with disturbed sleep. However, it isn’t currently known whether poor sleep causes dementia or the other way around (or both!). Growing evidence is showing that long-term sleep disturbances could indeed be a risk factor for dementia, triggering or accelerating deleterious changes in the brain that underlie disease. Scientists are working to decipher the biological mechanisms behind this potential link.

A newly discovered waste clearance system in the brain, known as the glymphatic system, is currently capturing the imagination of sleep and dementia researchers. During sleep, the spaces between support cells in the brain widen, allowing fluid to wash through – flushing debris and waste away. Therefore, chronic sleep disturbances may disrupt this waste clearance system, contributing to the build-up of toxic proteins within the brain – a hallmark of many neurodegenerative diseases, including Alzheimer’s disease.

Prof William Wisden, in collaboration with Prof Nick Franks, is investigating how long-term disrupted sleep impacts on various biological mechanisms in the brain, focussing on those involved with waste clearance. The team is aiming to establish if adequate sleep may reduce the risk of dementia, and if ways of artificially boosting sleep can help delay the onset of disease. They will also search for ways to detect early changes in the brain linked with dementia when interventions may be most effective.

Evidence is building that sleep disturbances over many years might trigger or accelerate pathological processes leading to dementia, e.g. by causing oxidative stress or enhancing amyloid deposition. But mechanisms responsible for how disrupted sleep might, in the long-term, increase the risk of getting dementia are unknown.

Levels of soluble Aβ peptides oscillate in the brain over 24 hours, being highest during wakefulness, and lowest during sleep. The variation in Aβ levels is under circadian control, so its production or clearance could be controlled by the circadian machinery located either in the hypothalamus or by local circadian clocks, such as in microglia. However, boosted by the recent discovery of the glymphatic system in the brain, researchers have proposed that Aβ is cleared more efficiently during sleep. The suggestion is that during non-rapid eye movement (NREM) sleep, astrocytes, whose end-feet line the capillaries, shrink in volume, opening up the spaces between their end-feet and capillaries by 60%, allowing greater metabolite clearance. The astrocyte shrinkage is hypothesized to be regulated by noradrenaline (NA).

There is remarkable and well-known positive correlation between pathology in the locus coeruleus (LC) in the brainstem (whose neurons make NA) and the progression of Alzheimer’s disease. Sleep deprivation, including intermittent sleep deprivation, produces selective degeneration of the LC in mice. Therefore, sleep deprivation could be a link in the cycle which includes reduced NA, increased inflammation, less metabolite clearance and increased amyloid deposition.

This UK DRI programme brings together these various strands: the role that sleep could play in enhancing metabolite clearance, the long-term effect of sleep deprivation on phagocytosis by microglia and sleep-dependent metabolite clearance by other mechanisms (glymphatic drainage) – and how the NA system coordinates these processes, particularly via the adra2a receptor.

The overarching objective is to understand how disrupted sleep, if occurring long-term in the prodromal phase of dementia, interferes by a variety of interrelated mechanisms with metabolite clearance in the brain; and if artificially boosting sleep over the long term can delay the onset of dementia. Specific aims are:

1. To investigate if sleep can promote metabolite clearance. Using a new method based on photometry to critically test sleep-dependent clearance of molecules in the brain.

2. To explore if noradrenaline, acting through adra2a receptors, can delay dementia onset. Examining how sleep-wake states and cellular activity regulated by NA could influence the progression or seeding of Alzheimer’s disease in its early stages – and if adra2a-modulating drugs can slow the onset of dementia.

3. To identify biomarkers in the EEG that can predict dementia onset. Analysing EEGs of ageing mice and mouse models of dementia during the prodromal phase to look for specific changes associated with amyloid.