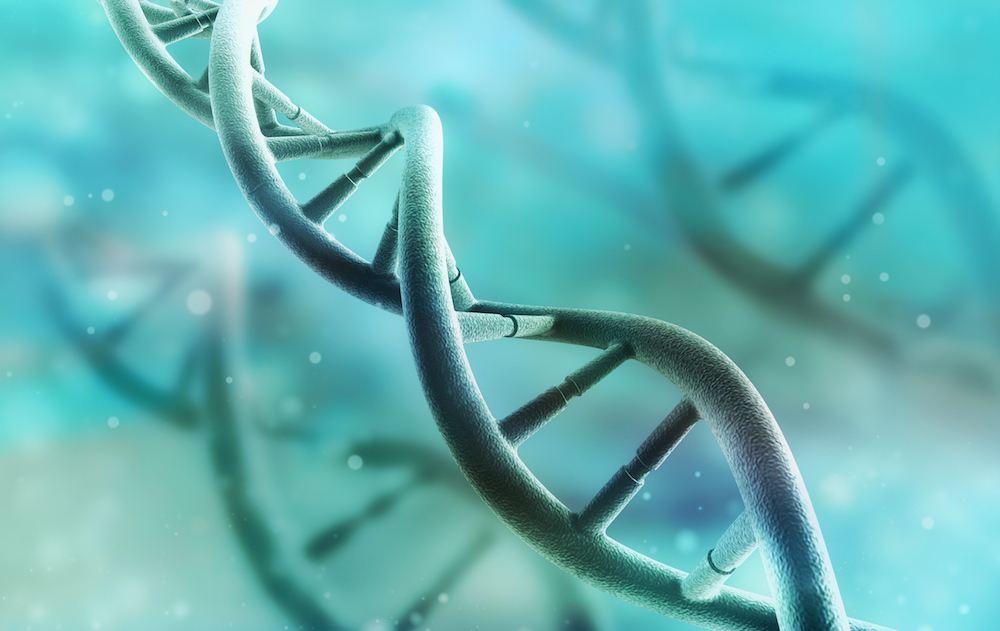 Researchers led by Prof Caleb Webber, Group Leader at UK DRI at Cardiff, have studied the genes of more than 6,000 cells from a brain region called the substantia nigra, which is damaged in Parkinson’s disease. The team found that genes associated with increased risk of developing the condition were more active in dopaminergic neurons, suggesting that these cells should be targeted for future therapeutic intervention.

Identifying cell types associated with a given disease is key to understanding biological cause and therefore critical for developing treatments. Many diseases carry a significant genetic risk which scientists can investigate to learn more about the origins of various conditions. For example, in Alzheimer’s disease, although neurons are the primary cells that are lost as the disease progresses, genetic studies point to a major role played by inflammatory cells in the brain, such as microglia. In the study published today (21 August) in the journal Nature Communications, the team wanted to find out whether the same was true in Parkinson’s disease, the second most common neurodegenerative disorder.

cells studied from a brain region called the substantia nigra

This research has huge implications for our understanding of Parkinson’s as it tells us where to look for the problem. Prof Caleb Webber, Group Leader at UK DRI at Cardiff

In collaboration with Prof Richard Wade-Martins from the Oxford Parkinson’s Disease Centre at the University of Oxford, the team created a ‘brain atlas’ by sequencing the genetics from 17,000 cells in the substantia nigra, and the cortex brain region for comparison. The team then analysed genes in regions of DNA that had been associated with increased risk of a person developing Parkinson’s disease and asked whether these genes were switched on in any particular type of cell. Indeed, they found a large number of these genes are switched on in dopaminergic neurons - cells which are known to play a key role in the regulation of movement and cognition - suggesting that the problem arises directly within these cells.

Prof Caleb Webber, who led the study and is based at UK DRI at Cardiff, said:

“This research has huge implications for our understanding of Parkinson’s as it tells us where to look for the problem. With the growing recognition of role of the microglia and subsequent neuroinflammation in Alzheimer’s, many scientists have been asking whether neuroinflammation also has a major role in causing Parkinson’s disease too.

However, our findings clearly point away from that idea, suggesting that we need to refocus our efforts into what is going wrong in the dopaminergic neurons early on in Parkinson’s brains in order to find treatments.”

Additionally, the researchers found a strong risk association with another cell type, oligodendrocytes - a support cell that aids neural transmission in the brain. Further work is required to uncover the role that this cell type may play in causing Parkinson’s disease.

“The substantia nigra is an area of the brain that has been sorely understudied compared with the neocortex, where research has comprehensively mapped and characterised the diverse cell-type populations and identiﬁed cells associated with certain diseases. Further studies such as this one are needed to provide insights into the potential causes of Parkinson’s diseases as well as other neurological disorders.”

“With the UK’s prevalence of Parkinson’s disease expected to almost double by 2065, the need for breakthroughs in treatment is imperative.

Only by investing in discovery research such as this, are we able to uncover the key disease processes behind the conditions that cause dementia.

It is my hope that this innovative work from our researchers in Cardiff and the team at the Oxford Parkinson’s Disease Centre, moves us closer to life-changing therapeutics and relief for the thousands affected by this devastating condition.”