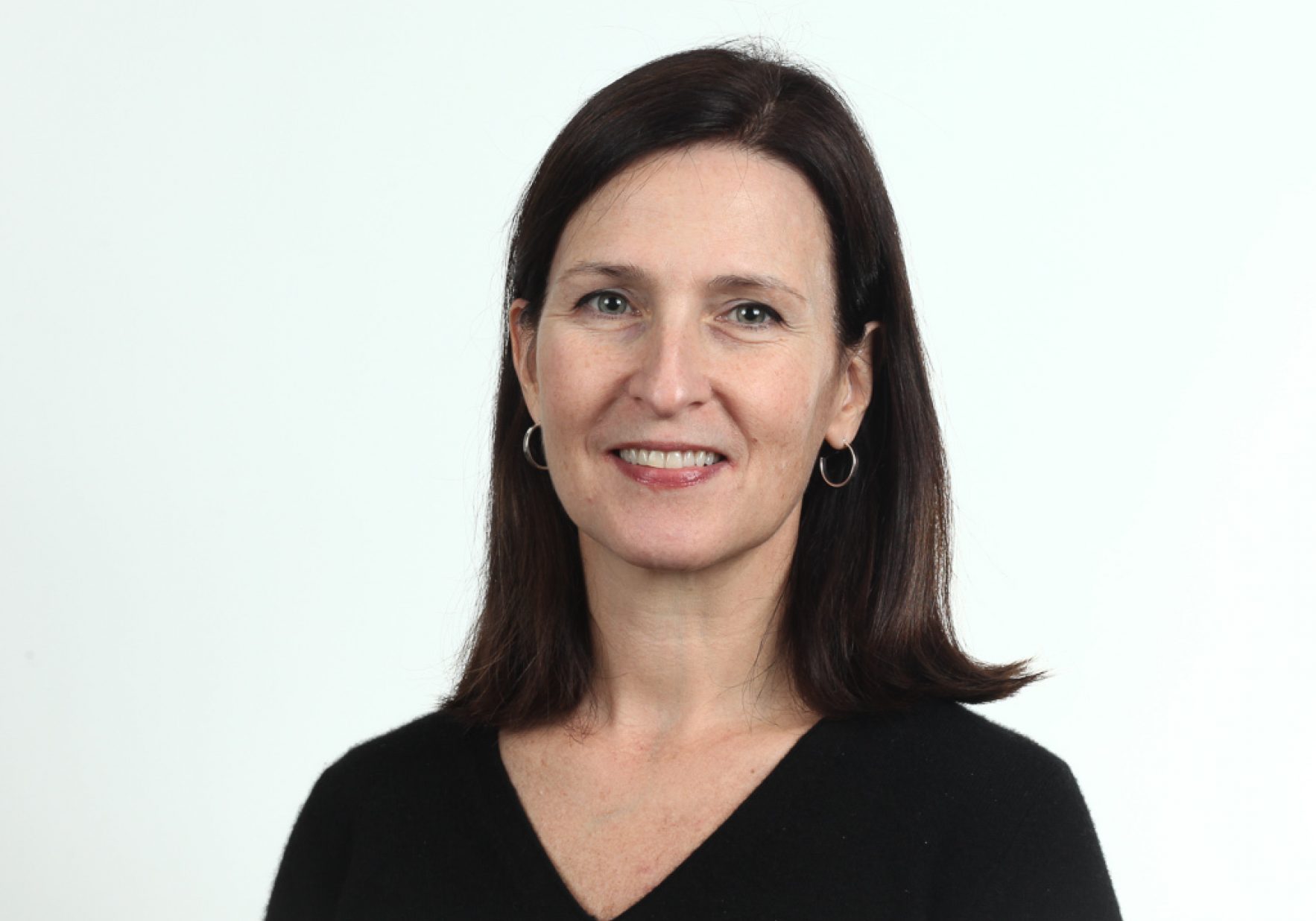 "The UK DRI is a global leader in dementia research and my team and I are delighted to be a part of it, helping to make dementia a thing of the past." Karen Duff
UK DRI Centre Director

Prof Karen Duff is a leader in the field of neurodegenerative disease having first started her career as a PhD student in the Cambridge department of Nobel Prize winner Sydney Brenner. Prof Duff has worked for over 30 years on Alzheimer’s disease and the tauopathies, for which she was awarded the prestigious Potamkin Prize in 2006. Her interests span a range of research areas, from discovery science through to therapeutic approaches. Over her career she has created several important mouse models for AD and FTD-tau and she has studied several disease-associated molecular mechanisms using innovative and state of the art methods. Her most recent interests include the causes and consequences of tau pathology propagation, and the basis of selective cellular vulnerability. Prof Duff recently left Columbia University in New York and has joined the UK DRI at UCL as Centre Director, leading a dynamic and ambitious programme of multidisciplinary and clinically-orientated research.

Alzheimer’s disease is characterised by the accumulation of protein clumps in the brain, a loss of neurons and memory decline. Over the past decade, it has emerged that one of these harmful proteins, tau, spreads across the brain from neuron to neuron, in a predictable pattern as the disease progresses. Previous research from Prof Karen Duff and her team has explored this phenomenon in great detail. As part of her new programme at UK DRI and using a series of sophisticated methods, she hopes to find ways in which to stop this spreading and slow disease development.

The Duff lab additionally aims to investigate other key questions in dementia research including why the accumulation of abnormal tau protein leads to many different types of disease, why certain neurons are more vulnerable than others to the harmful effects of tau, how we can help to clear these proteins out of the brain and whether genetic risk factors can give us greater insight into the biological mechanisms behind Alzheimer’s disease and Frontotemporal dementia-tau. It is the hope that deeper understanding in these research areas will drive the development of therapeutics for people living with dementia.

Intraneuronal neurofibrillary tangles (NFTs), consisting of hyperphosphorylated tau protein, are a hallmark of several neurodegenerative conditions including Alzheimer’s disease (AD) and Frontotemporal dementia (FTD). The accumulation of abnormal (argyrophilic) tau starts in the transentorhinal cortex in the earliest stages of AD and spreads through the limbic and association cortices via the trisynaptic circuit in a precise and defined manner, correlating with the cognitive deficits that develop in the condition.

To better understand the causes and consequences of abnormal tau accumulation and the propagation of tauopathy, Prof Duff’s team has used a plethora of methods, and cell and animal models, including a novel transgenic mouse that differentially expresses pathological human tau in the entorhinal cortex (EC-Tau).

The team has published the following key findings:

1. To identify the key components and mechanisms of tau spread in vitro and in vivo
2. To integrate mouse and cell data with human studies and elucidate the functional consequences of propagating tau pathology
3. To identify and test novel therapeutic targets that will prevent tau from damaging neurons and ameliorate cognitive decline

A major question that exists across neurodegenerative disease research is why some cells are more vulnerable to pathology than others. To start to define the molecular basis of selective cellular vulnerability, Prof Duff’s published work has demonstrated that tau accumulates in particular neuronal subpopulations, and, using a bioinformatics approach, that these neurons show reduced capacity for tau homeostasis. A major focus of the UK DRI lab will be to extend these studies in human and mouse model tissue using single cell and spatial transcriptomics and proteomics approaches, coupled with bioinformatics.

Affected individuals with any neurodegenerative disease show differences in age at onset, severity and rate of progression, and some, such as the tauopathies, show significant clinical diversity in how the disease manifests. In familial cases, diversity can be seen even between closely related affected family members. One objective of the lab to be undertaken in collaboration with MRC Harwell and The Jackson labs, is to identify genetic determinants that impact these outcomes in genetically defined mice, and compare results to human genetic modifiers identified within the UK DRI. An additional aspect of this project is to look at known genetic risk factors, for example ApoE and TRIM1, to determine their role in disease.

One of the key events that leads to a degenerative disease taking hold in the brain is the failure of cells under threat to remove or clear abnormal proteins that are accumulate. The Duff lab has an interest in proteinopathy and failure of the two clearance mechanisms mediated by ubiquitin-proteasome system (UPS) and macroautophagy. One of the objectives of the lab is to identify novel therapeutics that can enhance the clearance of abnormal proteins which may have benefits at the early stages of disease.