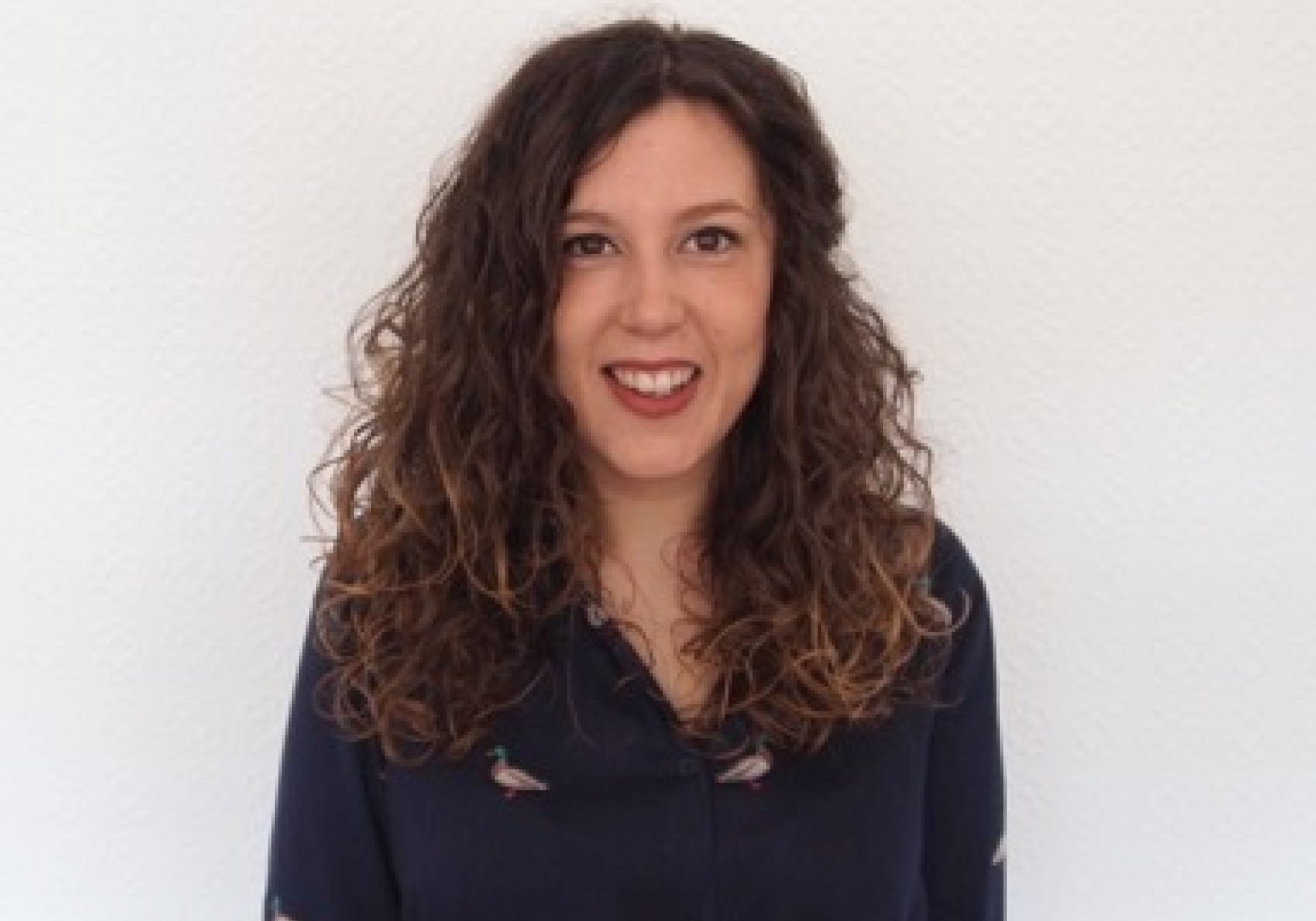 "Better understanding of the earliest pathogenic cellular events in Alzheimer’s Disease is crucial to developing much needed early interventions. I look forward to contributing to these advancements which ultimately will help treat and prevent the disease in the future. " Natalie Connor-Robson
UK DRI Emerging Leader

Dr Connor-Robson received her BSc in Biomedical Sciences from Cardiff University before completing her PhD with Prof Vladimir Buchman in 2013 on the role of the synuclein family in health and disease. In 2014 Dr Connor-Robson joined the Oxford Parkinson’s Disease Centre at the University of Oxford as a Career Development Fellow in the group of Prof. Richard Wade-Martins. During this time, she worked on understanding the earliest cellular pathogenic events to occur in Parkinson’s Disease using both rodent models and iPSC-derived dopaminergic neurons. Her work highlighted the extensive roles of LRRK2 mutations in the endocytic and autophagic pathways as well as examining the role of GBA in Parkinson’s. In 2021 Dr Connor-Robson was awarded an ARUK Research Fellowship and joined the UKDRI as an Emerging Leader. Her work will focus on understanding the role of endocytic risk genes and polygenic risk in the development of Alzheimer’s disease.

Alzheimer’s disease (AD) has huge personal and economic costs and as yet there are no effective treatments. The majority, more than 99%, of AD cases are considered to have no clear underlying cause from a single gene and are known as ‘sporadic’. However, 60-80% of risk for developing sporadic late onset AD (LOAD) is known to be genetic. The lack of mechanistic understanding of LOAD genetics is the major bottle neck to producing new and effective AD therapies.

Multiple large genetic studies have identified small genetic changes more common in people who develop LOAD than in healthy individuals. LOAD patients carry many such changes and this is termed polygenic risk (PGR). However, how PGR contributes biologically to the onset and progression of AD remains to be explored.

Much recent work has highlighted the importance of the endocytic pathway, a cellular mechanism important to recycling and maintenance of normal function, in neurodegeneration. A high proportion of the risk genes for LOAD cluster in the endocytic pathway. Dr Connor-Robson's work focuses on understanding how these genes associated to both LOAD and the endocytic pathway contribute to the molecular and cellular changes which cause the disease, and to begin to understand the biological underpinnings of PGR.

Cortical neurons and microglia are two important disease cell types that are highly specialised. This means they harness the function of the endocytic pathway in different ways. Using induced pluripotent stem cell derived models we are investigating how changes in the expression of LOAD associated endocytic genes alter endocytic function and cell type specific functions in both neurons and microglia. Such changes are also likely to impact how amyloid beta, one of the key pathological proteins, is processed.

It is clear that many small genetic changes contribute to LOAD. However how these changes come together and orchestrate such detrimental changes in cellular function still needs to be understood. We are producing novel models in which to study the biological underpinnings of endocytic polygenic risk and will carefully investigate the impact on different cell types to understand if some are more susceptible to disease processes than others. Ultimately these models will provide a new tool to the field to investigate new molecular mechanisms of disease and potential novel drug targets.

To begin to understand what happens in the brain where many cell types cooperate, Dr Connor-Robson is using coculture techniques to study the way neurons and microglia interact. Her team aim to understand how genetic changes linked to Alzheimer’s may alter these interactions and how this is detrimental to the brain.